Can Religious High Schools Use a Government Microphone to Pray at a Championship Football Game? 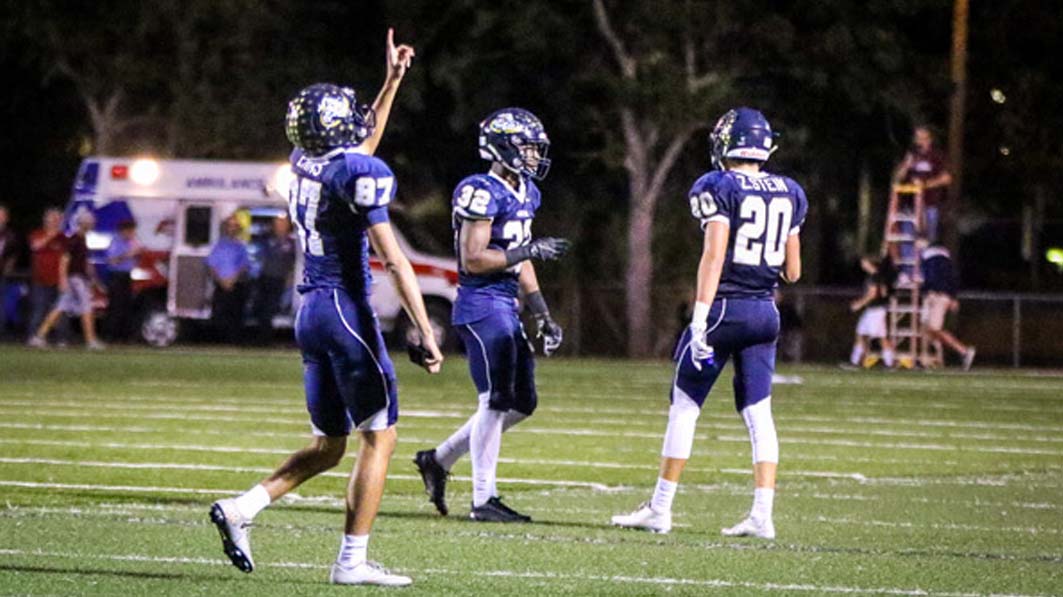 Two Christian high schools in Florida met to battle it out in a state championship football game in 2015. The game was played in the Citrus Bowl, a government-owned stadium. One of the schools, Cambridge Christian School (CCS), asked the state agency in charge of staging the playoffs, the Florida High School Athletic Association (FHSAA), if it could use the stadium microphone to lead both teams and their spectators in a pre-game prayer.

FHSAA denied the request, stating the religious content of the prayers would be incompatible with the used of government-owned property, citing the “separation of church and state.”

Believing its religious free exercise rights were violated, Cambridge Christian filed a First Amendment lawsuit in a federal district court, only to have it thrown out without a trial in 2017. This week, a federal appeals court—the 11th U.S. Circuit Court of Appeals—revived the lawsuit, ruling that the lower court judge had been too hasty in dismissing the case.

First Liberty Institute represented CCS in Court. In a press release, First Liberty’s Special Counsel for Litigation and Communications, Jeremy Dys, said, “We are grateful to have won this appeal and look forward to presenting our case on behalf of Cambridge Christian School to the district court. The First Amendment protects the rights of students and teachers at a private Christian school to pray before a football game, especially when both teams are Christian and have a tradition of prayer before games.”

The case now goes back to the district court judge who originally dismissed it. The ordinary litigation process will proceed, resulting in another decision by that judge at some point in the future. Importantly, however, CCS will get their “day in court.”

Does the appeals court decision mean smooth sailing for CCS in the new trial? Not quite. The 11th Circuit agreed with the district court judge on several issues involved in the case, including throwing out a claim based on the Florida Religious Freedom Restoration Act. That leaves First Amendment free speech and religious freedom claims in place, but the appellate judges expressed no opinion on those, saying more facts need to come out. But at this point, the court ruled, CCS had alleged facts that, if proven sufficiently by the evidence, could lead to the legal conclusion that its civil rights had been violated.

Just to clarify, Cambridge Christian School is not prohibited from praying over loudspeakers at its own home games, even though it is participating against both secular and religious schools. The unique situation here involving a playoff game at a neutral site owned by the government gave rise to this religious freedom dispute.

The U.S. Supreme Court in 2000 faced the issue of whether a public school which allowed student-initiated, student-led prayer at its football games was constitutionally permissible. In Santa Fe Independent School District v. Doe, which was a 6-3 decision, the high court ruled the practice violated the First Amendment’s Establishment Clause, usually expressed as “the separation of church and state.”