Cases of Interest Still Waiting at the Supreme Court 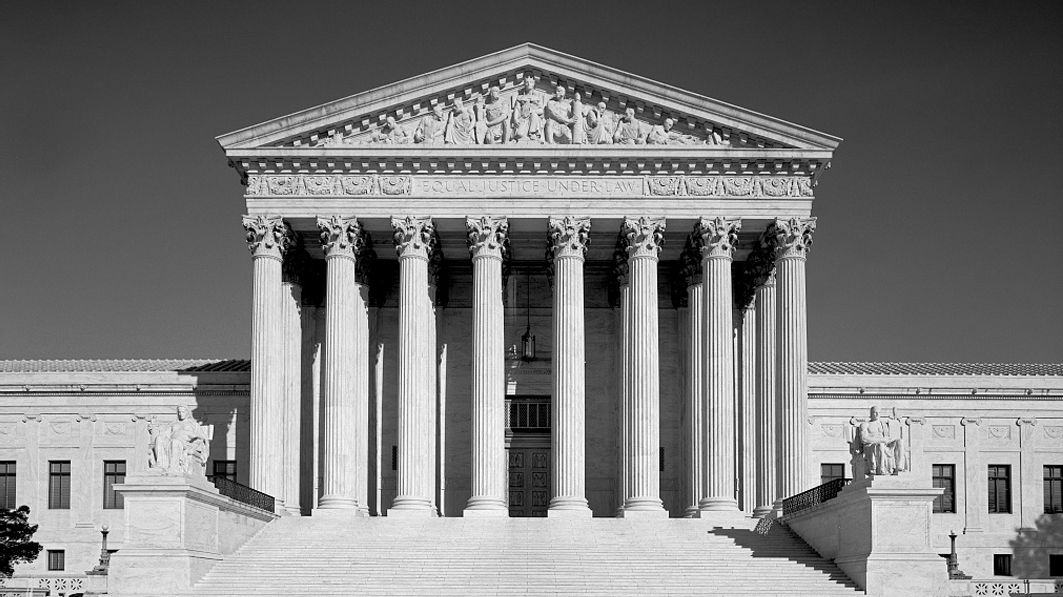 The U.S. Supreme Court’s 2018-2019 term, which began in October of 2018 and closes out at the end of June, 2019, has been punctuated by a growing number of cases of interest to Christians and social conservatives filed with the Court (called “petitions for cert”) which await a decision from the justices as to whether the Court will officially accept any of them (called “granting cert”). For those cases in which cert is granted, the Court will schedule oral arguments, and a written opinion of the Court will follow.

But the Court has curiously allowed more than a few such cases to accumulate without letting anyone know if cert will be granted or denied. A number of those cases involve religious freedom, abortion, homosexuality, and gender issues.

The Court did accept the Bladensburg WWI Memorial case, and heard oral arguments on February 27. That case asks the question: Are war memorials in the shape of a cross, sitting on public land and maintained by government funds, a violation of the Establishment Clause of the First Amendment?

The Court declined to accept the Coach Kennedy case involving a Washington State high school football coach who was terminated for praying on the football field after games. That case may come back, encouraged by members of the Court who suggested that some of the facts in the case were confusing and disputed, which, if clarified, could turn the case in the Coach’s favor in a future appeal.

But there are a significant number of cases of interest that await the Court’s action to grant or deny cert. These include:

Commissioner of the Indiana State Dept. of Health v. Planned Parenthood – (Docket #18-483) Indiana’s law prohibiting abortion based on sex/race/disability and providing for the dignified cremation of aborted babies was struck down by the 7th U.S. Circuit Court of Appeals. The state is appealing.

Box v. Planned Parenthood of Indiana and Kentucky – (Docket #18-1019) This case just reached the Supreme Court. It involves Indiana’s law that requires an ultrasound at least 18 hours before an abortion. The law was also struck down by the 7th Circuit as unconstitutional.

Harris Funeral Homes v. EEOC – (Docket #18-107) Does the federal ban on sex discrimination in employment settings include gender dysphoria – in this case, a man who believes he’s a woman? Can a federal agency re-write a federal statute to include classes of people not included in the statute?

City of Pensacola v. Kondrat’yev – (Docket #18-351) A cross that stood in a public park for 75 years without controversy was found by the 11th U.S. Circuit Court of Appeals to violate the First Amendment’s Establishment Clause.

Klein v. Oregon Bureau of Labor and Industries – (Docket #18-547) Bakers Melissa and Aaron Klein were fined $135,000 and driven out of business for refusing, for religious conscience reasons, to create a cake for a same-sex wedding.

Doe v. Boyertown Area School District – (Docket #18-658) High school students are challenging a school policy that allows boys who think they are the opposite sex to use girls’ restrooms and locker rooms, and vice versa.

Morris County Board v. Freedom From Religion Foundation – (Docket #18-364) Can government exclude a house of worship from participating in a program involving historic preservation funding?

Tree of Life Christian Schools v. City of Upper Arlington – (Docket #18-944) Did a local government violate the religious freedom of a Christian school by using zoning laws to prohibit the school from using the facilities it had purchased?

Day v. Oregon Commission on Judicial Fitness and Disability – (Docket #18-112) May a judge be penalized under state ethics rules for refusing, on religious grounds, to marry same-sex couples?