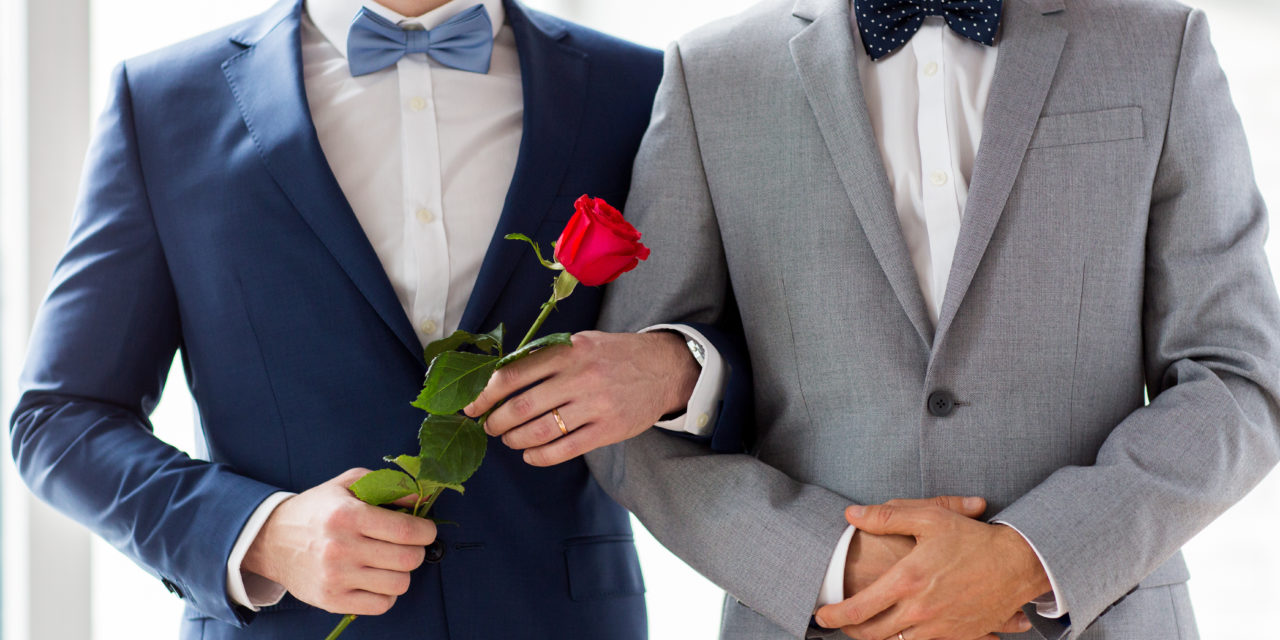 On November 16, the U.S. Senate voted to end debate on an amended version of the “Respect for Marriage Act,” H.R. 8404. Given that the cloture vote was 62 to 37, with all Democrats and 12 Republicans voting in favor, the measure seems sure to pass, needing only 51 votes.

The act repeals the federal Defense of Marriage Act (DOMA), a section of which was declared unconstitutional by the U.S. Supreme Court in 2012, and it requires states to recognize “same-sex marriages” from other states.

The Senate version differs from that passed by the House in July; it was amended to provide some religious freedom protections. Those provisions were crafted by a bipartisan group made up of Senators Tammy Baldwin, D-Wisc., Susan Collins, R-Maine, Rob Portman, R-Ohio, Kyrsten Sinema, D-Ariz., and Thom Tillis, R-N.C.

Several religious and legal groups supported the religious liberty amendment, including the Council for Christian Colleges and Universities (CCCU) and the National Association of Evangelicals (NAE).

Other Christian and conservative groups, such as Alliance Defending Freedom (ADF), First Liberty and The Heritage Foundation, said the protections are not enough.

CCCU President Shirley Hoogstra wrote a letter supporting the amendment, which was entered into the Congressional Record by Senator Collins.

The organization represents more than “140 Christ-centered institutions of higher education in the United States,” from a variety of denominations.

The Daily Citizen contacted CCCU, and Chief Communications Officer Amanda Staggenborg made it clear that the organization only supported the religious freedom protections – not same-sex marriage being codified into federal law.

The letter from Hoogstra reads, in part:

CCCU institutions adhere to Biblical values and traditions, including teaching the Biblical understanding of marriage as between one man and one woman as an essential foundation for a thriving society.

Since the Obergefell v. Hodges decision, the CCCU and other religious and First Amendment groups have sought to both uphold their sincere convictions regarding marriage and, in the spirit of Obergefell, advocate for a balanced legislative approach that preserves religious freedom and addresses LGBTQ civil rights.

This carefully crafted amendment includes both strong religious liberty language recognized in the Obergefell decision and nonretaliation language that ensures this legislation cannot be used by state and federal agencies to punish religious organizations for their sincerely held beliefs.

The organization gave its approval to several aspects of the amendment, saying that the amendment provides “support for the truth that traditional marriage supporters and their beliefs are decent and honorable.”

It also sends a strong bipartisan message to Congress, the Administration, and the public that LGBTQ rights can co-exist with religious freedom protections, and that the rights of both groups can be advanced in a way that is prudent and practical.

But is this true? Can newly manufactured “rights” – based on a person’s sexual attractions, identity and behavior – co-exist with religious freedom? And will LGBT activists and government agencies respect Christian views of marriage?

While CCCU did not respond to specific questions about their support for the amendment, they did point to 1st Amendment Partnership, which also wrote supporting the religious freedom protections in the act.

The NAE wrote a letter that was also entered into the Congressional Record. The organization supported the amendment, saying it achieves “several objectives that enhance the religious freedom of all Americans.” These included:

Protecting traditional marriage supporters from having to facilitate marriages that violate their religious convictions; and

Protecting religious organizations from retaliation by federal agencies due to their views on marriage.

But other Christian groups differed with this analysis, still seeing the legislation as a threat to First Amendment freedoms.

Make no mistake. Even though it has been amended, this bill would wreak havoc on religious communities and people of faith. It could be weaponized, for example, by:

Senators and Christian groups who supported the amendment, even while not supporting the codification of “same-sex marriage” into federal law, claim it protects against these.

But Roger Severino, vice president of domestic policy at The Heritage Foundation, outlined problems with the bill and gave seven reasons why the religious liberty protections did not go far enough.

First, he said the bill protects beliefs – but not actions, “the ability to live out those beliefs meaningfully in society and not be labeled a bigot by the government for doing so” (his emphasis).

Second, the bill says that it “does not, by its own operation, revoke tax-exempt status for dissenting religious organizations” but “it gives ample grounds for the IRS and any other tax authority [such as state Departments of Revenue] to do the actual dirty work.”

When it passes H.R. 8404, Congress is signaling that it is a national policy to support same-sex marriage. The IRS is still free to use that justification to take away a group’s non-profit status.

Third, Severino says the bill “fails to provide any affirmative defense to prevent bureaucrats from using it” to “revoke licenses, grants, accreditation, or other benefits for religious organizations that hold fast to man-woman marriage.”

So Christian adoption agencies, counseling groups and colleges are still under threat.

Fourth, government agencies have already enacted policies that view holding to a biblical view of identity, sexuality and marriage as “discrimination.” Courts have followed suit. The bill does not provide, “explicit affirmative defenses” against this.

Fifth, in a rather abstruse argument (but that’s what lawyers often do), Severino argues that in codifying same-sex marriage into federal law, Congress is creating “an explicit right to sue,” thus prompting “more lawsuits on that issue.”

Sixth, although the bill protects nonprofit organizations and their employees from having to participate in the “solemnization or celebration of a marriage,” it does nothing to protect religious social service organizations – like marriage counseling agencies and adoption agencies. Nor does it protect Christian business owners – florists, bakers, printers – who are harassed and sued for not participating in same-sex wedding celebrations.

Finally, Severino writes that though the bill bans more than two people in a marriage, it allows certain forms of polygamous marriage:

But the bill leaves open the possibility that one person can be in multiple two-person marriages at the same time, which would trigger federal recognition if a state legally were to recognize such consensual, bigamous unions as separate family units.

Christians, Muslims, and Jews with sincere, historic, reasonable (and true) beliefs about human sexual morality and identity have been under accelerated attack by activists and government ever since the Supreme Court’s 2015 ruling in Obergefell, despite assurances by same-sex marriage advocates that a “live and let live” world would follow that decision.

The proposed Respect for Marriage Act would supercharge these attacks. The gestures toward religious liberty in the most recent version of the bill do not change this fact.