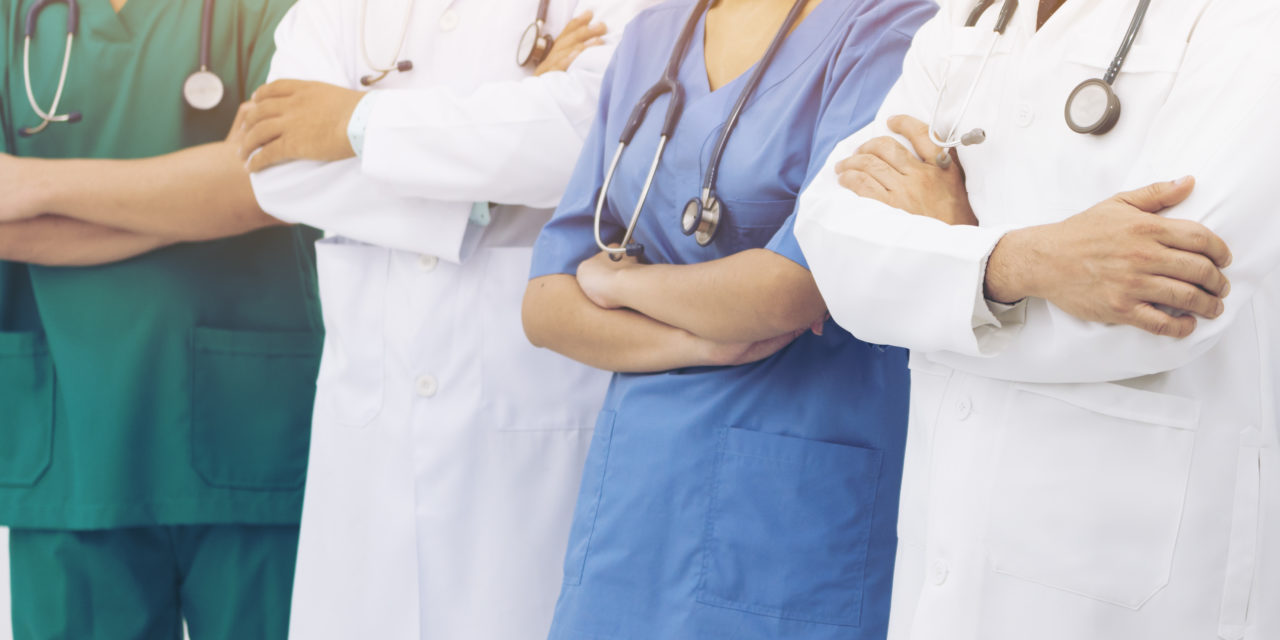 In what’s being described as a “strong measure of justice,” a group of Christian doctors and nurses have won a $10.3 million settlement from a hospital system which denied hundreds of religious exemption requests from its COVID-19 vaccine mandate.

NorthShore University HealthSystem will pay the hefty settlement to 523 current and former health care workers, whose requests for religious exemption from the hospital’s vaccine mandate were denied.

Liberty Counsel, a nonprofit legal organization dedicated to defending religious liberty and the sanctity of human life, represented the plaintiffs in the case.

This is the nation’s first class action settlement regarding the COVID-19 vaccine mandates.

The workers who filed suit against the hospital asserted that NorthShore’s denial of their requests for religious accommodation violated Title VII of the Civil Rights Act of 1964.

That act prohibits employers from engaging in religious discriminating, which according to the U.S. Equal Employment Opportunity Commission (EEOC), “includes refusing to accommodate an employee’s sincerely held religious beliefs or practices.”

“The policy change and substantial monetary relief required by the settlement will bring a strong measure of justice to NorthShore’s employees who were callously forced to choose between their conscience and their jobs,” said Liberty Counsel Vice President of Legal Affairs and Chief Litigation Counsel Horatio Mihet.

Of the 523 healthcare workers who had requested religious exemptions, 204 ultimately complied with the mandate, while 269 resigned or were fired because of their religious beliefs.

Should the settlement be approved by the court, each of the healthcare workers who were fired or resigned will receive around $25,000 each, while those employees who chose to comply with the mandate against their will shall receive around $3,000 apiece.

Liberty Counsel will receive 20 percent of the settlement sum as a reimbursement for legal costs, or $2,061,500.

Mat Staver, Founder and Chairman of Liberty Counsel, said of the settlement, “Let this case be a warning to employers that violated Title VII.

“It is especially significant and gratifying that this first classwide COVID settlement protects health care workers. Health care workers are heroes who daily give their lives to protect and treat their patients. They are needed now more than ever.”