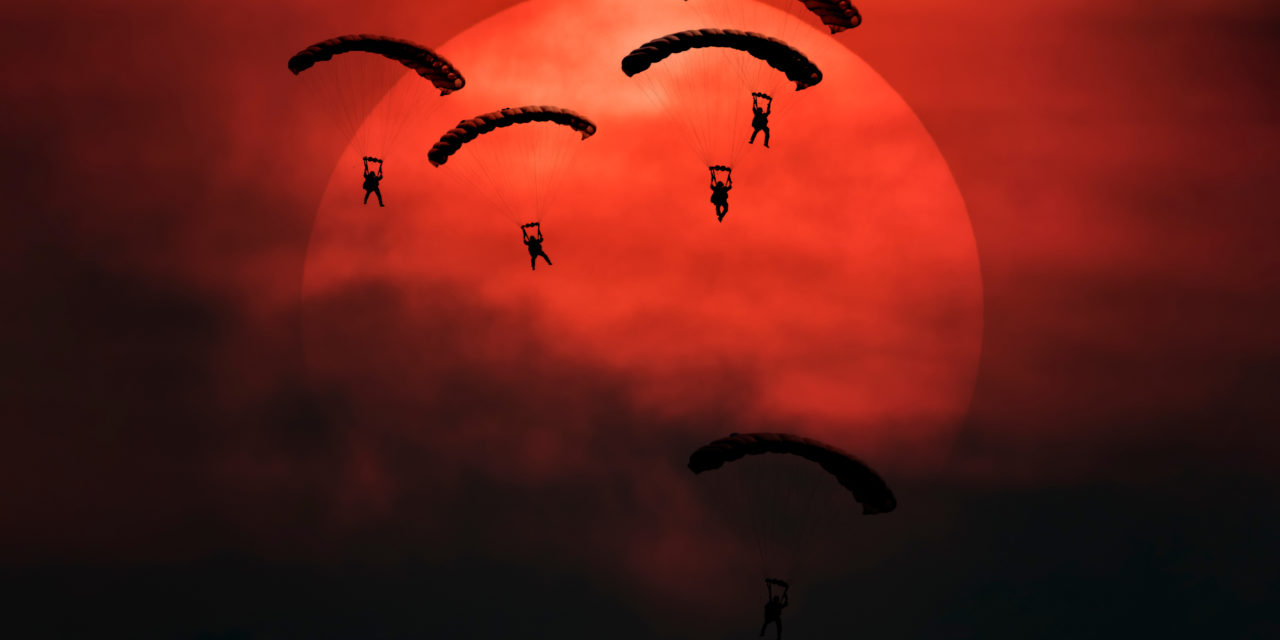 The U.S. Supreme Court has ruled against 35 members of the Naval Special Warfare community (NSWC), including 26 Navy SEALs, who had requested religious accommodations from the Department of Defense’s (DOD) COVID-19 vaccine mandate.

Last November, these 35 members of the NSWC sued the DOD over its mandate that all servicemembers be fully vaccinated against COVID-19.

These individuals were being threatened with “punishment, involuntary separation or even court-martial” because of their refusal, on religious grounds, to receive the vaccines.

The Navy ostensibly offers a religious accommodations process for servicemembers who cannot receive the vaccine on religious grounds.

Yet, the Navy has granted just one sailor a religious accommodation request from the mandate.

As of February 16, 2022, the U.S. Navy had discharged 270 servicemembers for refusing to receive the COVID-19 vaccine.

On January 3, 2022, United States District Judge Reed O’Connor granted the 35 members of the NSWC a preliminary injunction, preventing the DOD from taking any action against them as their case proceeded.

“The Navy provides a religious accommodation process, but by all accounts, it is theater,” the judge wrote. “The Navy has not granted a religious exemption to any vaccine in recent memory. It merely rubber stamps each denial.”

“The Navy has granted hundreds of medical exemptions from vaccination requirements, allowing those service members to seek medical waivers and become deployable … But it has not accommodated any religious objection to any vaccine in seven years, preventing those seeking such accommodations from even being considered for medical waivers,” the 5th Circuit ruled on February 28.

The secretary requested a partial stay of the portion of the preliminary injunction that “precludes the Navy from considering [respondents’] vaccination status in making deployment, assignment, and other operational decisions.”

The government did not request a stay of the portion of the injunction that “protects respondents from discipline or discharge for remaining unvaccinated.”

But the secretary’s argument that servicemembers must be vaccinated to make sure they can be deployed at will rings hollow.

Recently the naval warship USS Milwaukee had to pause its deployment after 25% of its crew tested positive for COVID-19, even though the U.S. Navy acknowledged that the crew was “100% immunized.”

And the naval destroyer USS Halsey “had to delay its move from Pearl Harbor, Hawaii to San Diego because one-third of the crew tested positive for COVID-19 – even though … nearly 100% of the crew was fully vaccinated.”

Despite this, the Supreme Court granted Secretary Austin’s request for a partial stay on March 25.

The justice noted that some of the servicemembers “were told outright that pressing for a religious exemption would end their naval careers.”

One Navy SEAL was told that “all religious accommodation requests will be denied [because] senior leadership … has no patience or tolerance for service members who refused COVID-19 vaccination for religious reasons and want them out of the SEAL community.”

Justice Alito warned that “the Court’s order essentially gives the Navy carte blanche to warehouse respondents for the duration of the appellate process, which may take years.”

He also noted the double standard between the treatment of servicemembers who applied for a medical exemption rather than a religious accommodation, pointing out that the Navy has granted at least 17 temporary medical exemptions for those in Naval Special Warfare.

“By rubberstamping the Government’s request for what it calls a ‘partial stay,’ the Court does a great injustice to the 35 respondents – Navy Seals and others in the Naval Special Warfare community – who have volunteered to undertake demanding and hazardous duties to defend our country,” Justice Alito wrote.

“These individuals appear to have been treated shabbily by the Navy, and the Court brushes all that aside. I would not do so.”

If you are a member of the military, and believe you are being discriminated against based on your religious beliefs, First Liberty Institute may be able to help you.

On its homepage, the organization has a section titled “Vaccine Mandate Help” which provides the following resources: