Update on Life in the States: Courts Rule on Abortion Bans in Kentucky, Louisiana and Michigan 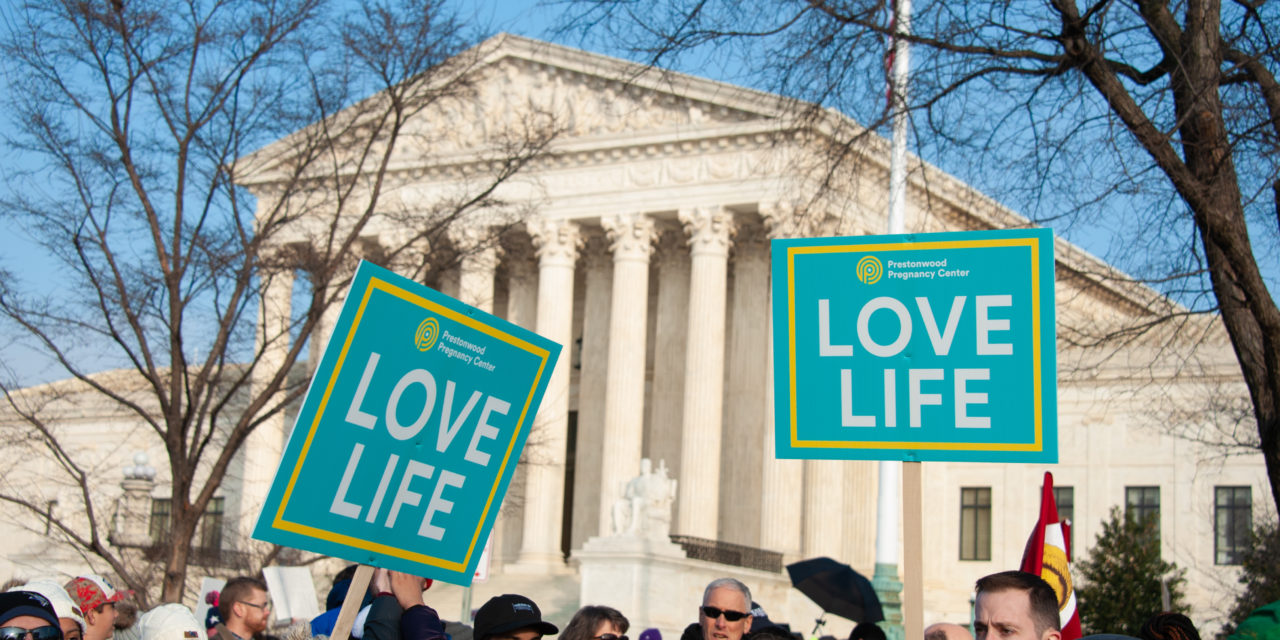 The legal landscape for saving preborn lives continues to evolve day by day as abortion advocates challenge state trigger laws and other abortion regulations without the benefit of Roe v. Wade. With no federal “right” to lean on, abortionists are now using state-based claims, claiming that abortion bans violate various provisions of state constitutions.

In the last few days, Kentucky and Louisiana have seen court rulings that green light their abortion bans, while Michigan saw two court rulings in the same day that initially gave hope, but ultimately left that state’s ban blocked.

In Kentucky, a bizarre ruling on July 22 from a state judge not only blocked that state’s trigger law based on state constitutional arguments, but went even further by claiming the Kentucky law was unconstitutionally based on Christian and Catholic theology. Focusing on the law’s protection of preborn babies from the moment of fertilization, Jefferson Circuit Court Judge Mitch Perry declared, “this is a distinctly Christian and Catholic belief.”

Kentucky Attorney General Daniel Cameron immediately asked the Kentucky Court of Appeals to step in and reinstate the law while the litigation with the abortion sellers who brought the lawsuit continues in the lower courts. On August 1, the appeals court granted Cameron’s request.

Kentucky’s trigger law prohibits abortion except in cases where necessary to “prevent the death or substantial risk of death due to a physical condition, or to prevent the serious, permanent impairment of a life-sustaining organ of a pregnant woman.”

On July 29, a Louisiana appellate court reinstated that state’s trigger law following a lower court ruling blocking it from taking effect. As in Kentucky, the lawsuit brought by abortion sellers will continue in the lower courts, but for now the state’s ban is in effect.

The Louisiana trigger law – known as the Human Life Protection Act – is similar to Kentucky’s in that it prohibits abortion except where necessary to “prevent the death or substantial risk of death due to a physical condition, or to prevent the serious, permanent impairment of a life-sustaining organ of a pregnant woman.”

Michigan has a longstanding law on its books, dating from 1931, that prohibits abortion except where necessary to preserve the life of the mother. The law was not enforceable after 1973 because of Roe v. Wade but was never taken off the books. When Dobbs overturned Roe in June, the 1931 state law stood ready to be enforced once again.

Abortionists, aided by the pro-abortion governor and state attorney general, succeeded in getting a state court judge to block the law back in May, shortly after the leaked draft of Justice Samuel Alito’s majority opinion in Dobbs was published by Politico.

But then the Michigan Court of Appeals got involved, and on August 1 it ruled that the lower court injunction blocking the law’s enforcement did not extend to county prosecutors. The ruling opened up the possibility of immediate enforcement of the abortion ban by those local officials.

However, before the ink was dry on the Court of Appeals ruling, Michigan Gov. Gretchen Whitmer was able to get a lower court judge to address the technical concerns the Court of Appeals had with the original ruling, and the state’s abortion ban ended up blocked once again.

It may be tempting to get discouraged by the on-again, off-again nature of these state-level legal fights over abortion. But these battles are winnable in state after state. Prior to Dobbs, the possibilities for success were almost unthinkable. Now, they are within reach.

Whether in the courts or in the legislatures, pro-life voices and arguments now have a chance to be heard and succeed. And that’s reason for encouragement.