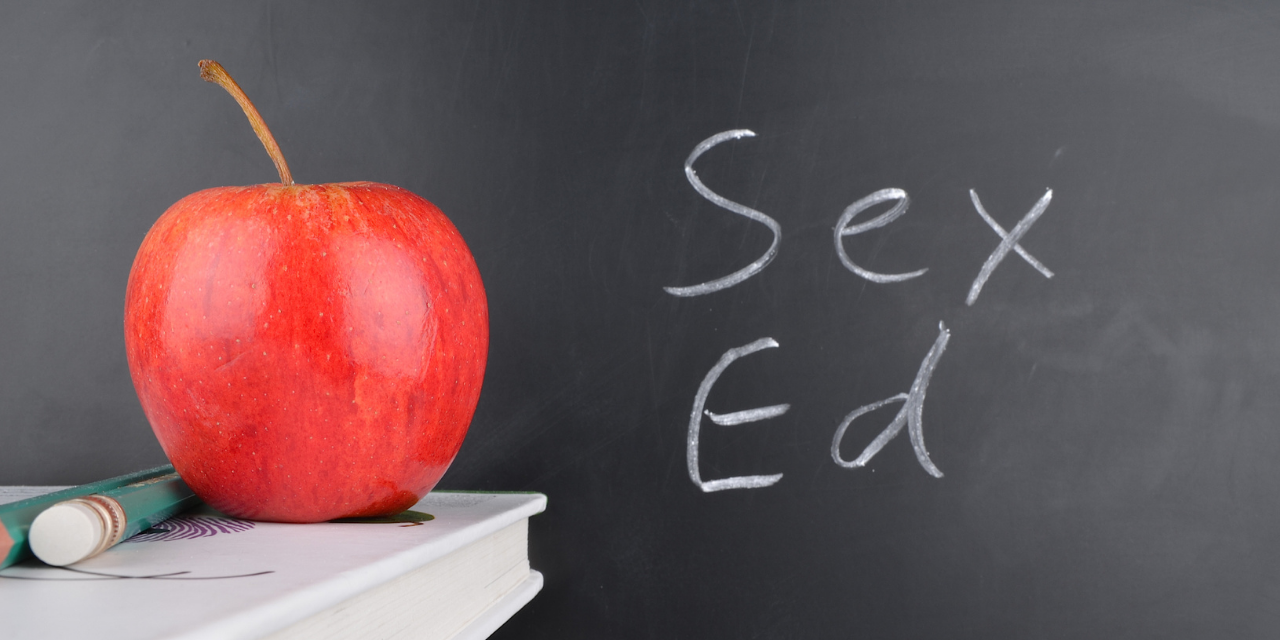 “Family Life and Sexual Health” (FLASH) is a “Comprehensive Sexuality Education” (CSE) program developed by the Public Health Department of Seattle and King County, in Washington. According to the department, FLASH is “currently used in every school district in King County, across much of Washington state, and in at least 40 other states.”

The FLASH website claims, “FLASH is unique in many ways. It is a proven, evidence-based sexual health education curriculum designed to prevent pregnancy, STDs and sexual violence.” The site reiterates, “High School FLASH has been proven effective by rigorous evaluation.”

But is this true? Surely those educators and health officials touting this curriculum would be accurate about whether the program was effective, wouldn’t they?

According to Irene Ericksen, senior research analyst with The Institute for Research and Evaluation (IRE), the national study that evaluated FLASH actually shows evidence of program failure rather than success. That raises serious questions about the credibility of the King County Health Department – and about the objectivity of the study’s researchers.

To begin with, the study, “A Group Randomized Trial Evaluating High School FLASH, a Comprehensive Sexual Health Curriculum,” did not even measure the program’s impact on pregnancy or sexually transmitted diseases (STDs).

As for King County’s claims that FLASH sex ed “has been rigorously evaluated and found to be an effective, proven program at reducing unintended pregnancy and STDs among teens,” according to Ericksen, these statements “are simply not true.”

She explained, “You cannot claim that the program is proven to reduce pregnancy and STDs if the evaluation study didn’t measure the program’s effect on those outcomes.”

As for the effect on condom or contraceptive use, there was a temporary, three-month increase for effect on a sub-group, students who became sexually active after going through the FLASH program. Ericksen called this “in itself, an indication of program failure.” But there was no overall or long-term effect, as only 12 months after taking the FLASH program, students showed no behavioral effects at all.

Instead, a randomized Education-Training-Research (ETR) study of about 1,600 high school students simply found, “Students like FLASH a lot, and they find it personally impactful,” as Patty Hayes, director of public health for Seattle & King County, stated.

But students liking a sex education program is very different from proof of its effectiveness.

Ericksen went on to explain that for an outcome study to have maximum credibility, those conducting the study should be independent evaluators and researchers, not connected with the program being examined or with its developers or marketers.

Although the FLASH researchers stated they had no conflicts of interest, four of the five are company officers, researchers, or staff with ETR, an agency that produces and sells CSE curricula and currently promotes FLASH on its website.

This is the very definition of a conflict of interest.

ETR also has links to radical groups like the Sexuality Information and Education Council of the United States, Planned Parenthood, and Advocates for Youth. Along with these groups, ETR promotes “sexual rights” (which Planned Parenthood says is for all ages), “sexual pleasure” and “sexual liberation.”

Ericksen also told us that when evaluating sexual education in public schools, a great deal “depends on the definition of effectiveness.” IRE explains that credible criteria for effectiveness should include “positive program effects” on “key protective indicators” such as delay of sexual initiation, decreased pregnancy rates, increased condom use (especially consistent use), and lower rates of sexually transmitted diseases.

According to IRE, studies that claim effectiveness for a sex education program should also demonstrate long-term results, lasting 12 months or longer; show an impact on the full target population (i.e., both boys and girls), not just a subgroup within the population; and consider the totality of evidence, not just a single positive finding.

The institute also explains that negative or harmful effects that affect a substantial portion of the population should negate a curriculum’s overall effectiveness.

Taking all that into consideration, FLASH fails spectacularly.

In a presentation about the ETR study, Ericksen stated, “FLASH failed to produce its primary intended outcomes: the behavior changes necessary to reduce teen pregnancy and STDs. There was only a short-term subgroup effect that was considered dubious.”

State legislatures, boards of education and local school districts often reevaluate their sex education policies, and there is pressure from the left to sexualize children through CSE programs. FLASH, in particular, is being promoted and used across the country with claims that it is “effective.”

For this reason, it is vital that parents and concerned citizens know what the research actually says about CSE and specific curriculums – like FLASH – rather than what proponents and marketers claim.

The Institute for Research and Evaluation