Confirmed: The COVID Baby Bust Means the World Is Not Having Enough Babies 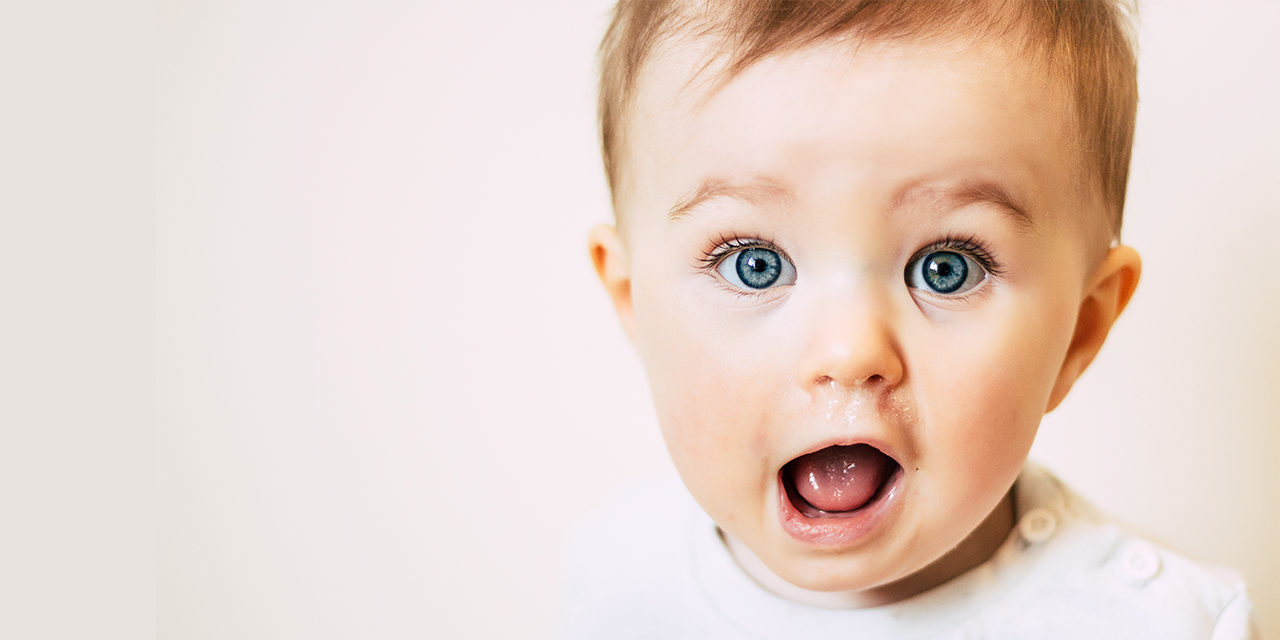 Just last week, The Daily Citizen reported that new United States Census numbers show the second-lowest population growth in U.S. history. Presently at 7.4%, this anemic population growth rate is only slightly higher than the dismal historic low we saw in the 1930s’ Great Depression at 7.3%. That is stark news to be sure as it examined American population growth and decline over decades at a time. But there is more to this story of our nation seeing fewer babies.

The Daily Citizen has carefully documented how 2020, the Year of COVID, failed to see an anticipated Baby Boom for American fertility, but rather experienced a Baby Bust. Yesterday, the CDC’s Center for National Health Statistics added definitive confirmation of this fact. Sheltering in place for months on end did not lead to more baby-making for American couples. But the decline itself was starker than average.

Their new report, based on 99.87% of all 2020 birth records processed by the National Center for Health Statistics, shows the number of births in the U.S. declined last year by 4% from 2019, doubling the average annual rate of decline of 2% since 2014. Both total fertility and general fertility rates declined by 4% since 2019, reaching record lows.

The CDC adds, “This is the sixth consecutive year that the number of births has declined after an increase in 2014, down an average of 2% per year, and the lowest number of births since 1979.” The trends line for both actual numbers and rates relative to child-bearing population are presented here. The U.S. birth rate is now below replacement levels which means more people die every day than are being born, the CDC said. Such a trend is certainly not a good sign for the national growth of any country and it has led even left-leaning magazines like The Atlantic to make the dramatic case that the government should actually pay parents to have more children because “the importance of a stable or growing population to human economies is easy to overlook.”

The international trends of COVID Baby Busts are even more stark than in the United States. Births in Italy declined 22% during lockdown. The French saw a 13% decline in the arrival of new French citizens in the last year, their greatest decline in births since the 1970s. Spain saw a 20% decline. Great Britain saw historic declines as well.

Tomorrow’s inventors, teachers, health-care workers, business owners, military professionals, community leaders, and tax-payers don’t just happen. They start out as babies. And every nation requires a growing population of these new human beings to come along every year. God’s first command to go forth and multiply is still essential advice. When growing numbers of leading secular publications are recognizing this fact, you know the problem is serious.