Court: Christian Student Club on Campus May Require its Leaders to be Christians 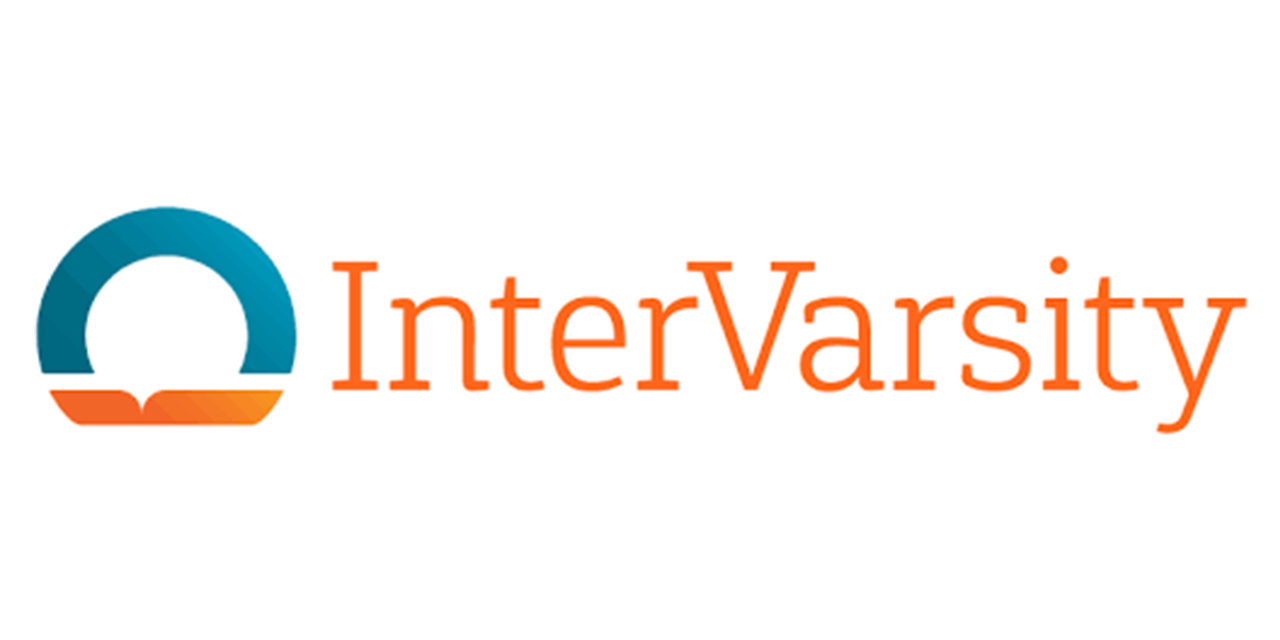 InterVarsity Christian Fellowship is a nationwide ministry with chapters on over 600 college campuses. One of those had operated on the campus of Wayne State University since the 1930s. In 2017, school officials deregistered the club after deciding that the club’s rules requiring its leaders to abide by a statement of faith and code of conduct violated the school’s “nondiscrimination” policy. The group sued, and a federal court recently ruled in InterVarsity’s favor, saying what the university had done went far beyond what the U.S. Constitution allows.

For three-quarters of a century, Wayne State’s InterVarsity club had held Bible studies, outreach, prayer vigils and provided forums for community discussion at the Michigan school. Receiving “official recognition” by the university allowed the club to access student fees and school communication channels and provided meeting space for the group on campus.

Students seeking leadership positions with InterVarsity must agree with its “Doctrine and Purpose Statements,” “exemplify Christ-like character, conduct and leadership,” and describe their Christian beliefs, according to the opinion written by U.S. District Court Judge Robert H. Cleland in his recent decision.

When school officials demanded that Intervarsity change its leadership rules, the club responded by pointing out that the university permitted other clubs to choose leaders in keeping with their mission and purpose, such as Greek fraternities requiring male leaders, sororities requiring female leaders, an Iraqi student club to require leaders of Iraqi descent, and a military veterans group to require vets for leadership positions.

Inexplicably, the school even allowed other religious clubs to choose leaders based on adherence to their religious identity, including Catholic, Muslim, and Coptic Christian clubs. Yet the school singled out InterVarsity for its ultimate sanction.

Citing recent U.S. Supreme Court decisions, Judge Cleland reminded the state-run university that government cannot get involved in deciding who a religious organization’s “ministers” shall be.

The university’s insistence on who InterVarsity select as its leaders went too far, constitutionally speaking.

“Defendants, in essence, have mandated that Plaintiffs allow an ‘unwanted minister,’ one who does not believe in Plaintiffs’ ‘faith and mission,’ Hosanna-Tabor, 565 U.S. at 188, and one, who in ‘wayward . . . preaching, teaching, and counseling[,] could contradict the church’s tenets and lead the congregation away from the faith.’ Our Lady of Guadalupe School, 140 S. Ct. at 2060. Such government intrusions are categorically barred by the Constitution,” Judge Cleland observed.

“Governments may not be willing to act in such a way that is so obviously odious to the Constitution.”

The judge also pointed out that treating a religious club differently than other types of clubs also violated the First Amendment.

InterVarsity is represented by the Becket Fund for Religious Liberty. In a press release, Lori Windham, senior counsel for Becket, said, “The law is crystal clear: universities can’t kick religious student groups off campus just because they choose leaders who share their faith. The court’s commonsense ruling today means that InterVarsity must be treated fairly, just as it had been for 75 years at Wayne State, and now can continue its good work serving a diverse campus community.”

The judge also ruled that the constitutional violation was so obvious that the university officials responsible for the mistreatment of InterVarsity ought to be held personally liable for damages suffered by the club. The case now goes forward to trial to determine the amount of those damages.