Does the Resignation of Boris Johnson Signal Morality Still Matters in Europe? 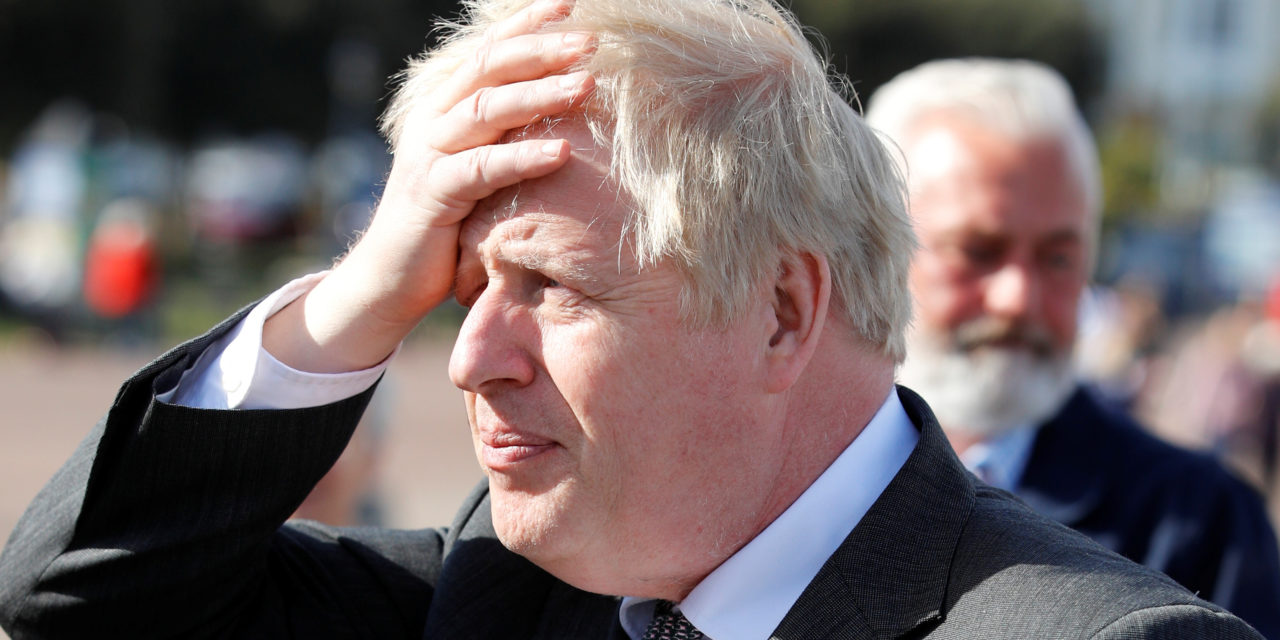 Few Americans pay much attention to British politics, and understandably so. It can be confusing, especially when contrasting their parliamentary democracy under a constitutional monarchy to the United States’ constitutional federal republic.

But by now you’ve likely heard that Britain’s prime minister, Boris Johnson, has resigned – a dramatic move instigated by his own cabinet’s rebellion over a litany of scandals linked to the politician.

Standing beside a small podium outside Downing Street on Thursday, Mr. Johnson declared, “I want to tell you how sorry I am to be giving up the best job in the world. But them’s the breaks.”

“The breaks” involve a myriad of issues, including allegations of promoting someone with a reputation for sexual misconduct, as well as violating COVID protocols during the pandemic shutdown (i.e., smuggling in alcohol for a party in a suitcase), and even hosting a dance party on the eve of Prince Philip’s funeral in 2021.

Boris Johnson, with his characteristic wild white hair and colorful personality, seems to have made plenty of enemies throughout his meteoric rise to power. Max Hastings, his former boss at London’s Telegraph newspaper, once quipped that Johnson was “a man of remarkable gifts, flawed by an absence of conscience, principle or scruple.”

Tell us how you really feel, Max!

But does Johnson’s resignation, coming at a time when anything and everything seems acceptable in a culture that often seems void of moral standards, signal there really are limits and standards when it comes to morals and ethics in leadership?

Some supporters of the prime minister will likely suggest the campaign to oust Mr. Johnson was nothing more than a raw expression of partisan political power. But whether or not that played a factor, it nevertheless holds that the scandals proved to be too much for him to bear politically.

Once upon a time, morals and ethics mattered a whole lot in political life.

“Our Constitution was made only for a moral and religious people,” said John Adams. “It is wholly inadequate to the government of any other.”

Critics will point out that Jefferson’s piety is compromised due to his own personal behavior, including allegations of fathering a child out of wedlock and owning slaves until his death. In more recent days, evangelicals have been strongly criticized for supporting President Trump despite his own compromised past.

“Christ Jesus came into the world to save sinners, of whom I am chief,” wrote the apostle Paul (1 Timothy 1:15). There are no perfect people, let alone perfect politicians. But that doesn’t mean we shouldn’t aspire to high standards of morality and virtue in our public officials.

Boris Johnson’s fall may fade into nothing more than background noise for most Americans – but it nevertheless demonstrates that morals and ethics still seem to matter on the world stage, and even in an increasingly secularized, post-Christian Europe.