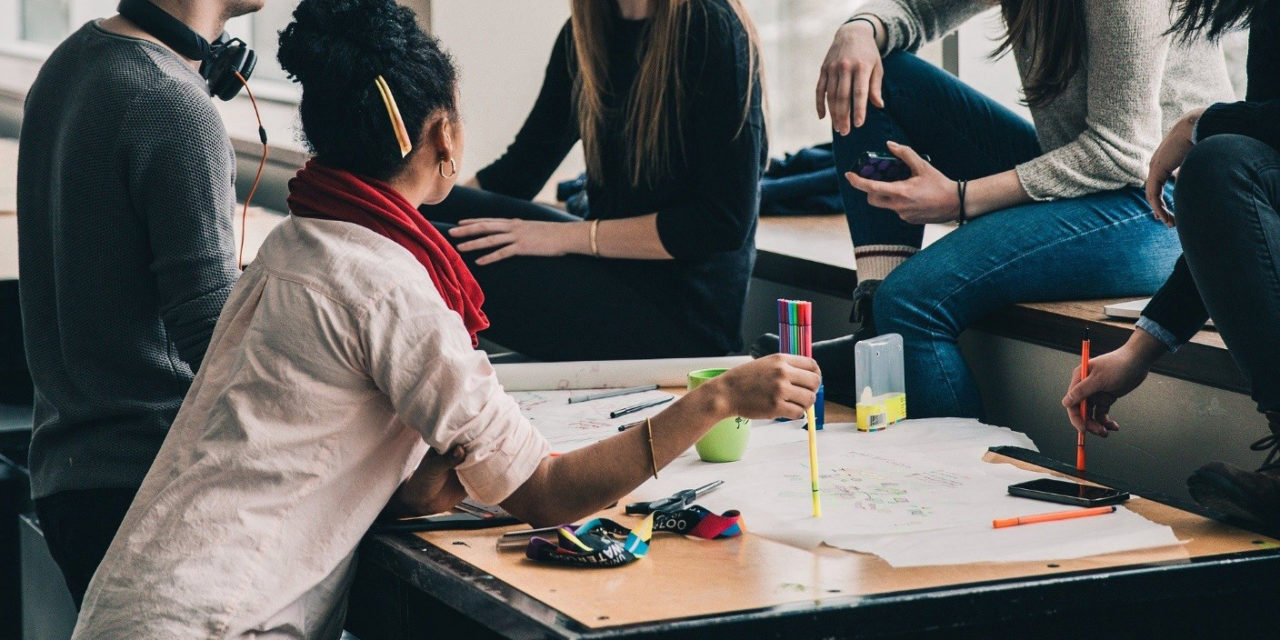 Gulf Coast High School in Naples, Florida rejected an application from one of its students, Gabrielle Gabbard to form a “Sharks 4 Life” club, which would be an affiliate of the national Students for Life organization. The official reason offered was that the proposed club’s subject matter, abortion, was too political and controversial. The school also threatened to fire two staff members if they persisted in assisting the club’s application.

However, the school already recognizes 78 different clubs, including the Fellowship of Christian Athletes, the Animal Rights Club, the Gay Straight Alliance and Collier Students for Change, the latter of which is affiliated with Florida’s Democratic Party. The school’s action violates the First Amendment and the federal Equal Access Act, and Ms. Gabbard’s attorneys at Alliance Defending Freedom (ADF) sent a letter to the high school and to school district officials at Collier County Public Schools informing them of these serious violations.

The First Amendment generally requires government entities such as schools to respect varying viewpoints in speech, and not discriminate against any particular viewpoint. Schools cannot arbitrarily deny some speech while permitting other speech in the same forum, so long as such speech is not “disruptive” to the educational process. Denying speech about abortion, while allowing other social, religious and political speech violates that principle. The school would lose this case on First Amendment grounds alone. But there’s a second reason why this school will have to quickly acquiesce in recognizing Sharks 4 Life.

The Equal Access Act, passed by Congress in 1984, provides that if a school receives federal aid and has created what is called a “limited open forum” or allows at least one student-led non-curriculum club that meets outside of class time, it must allow additional clubs to be organized and  given the same access to meeting spaces and school publications that other clubs receive. Essentially, the Equal Access Act applies the First Amendment’s viewpoint discrimination principles specifically to the school club situation.

“Public school officials can’t refuse to recognize a student organization for being too ‘political’ or ‘controversial,’ especially when they have rightfully approved a whole host of other clubs formed around religious, political and social interests,” said ADF Legal Counsel Michael Ross in a press statement. “The First Amendment doesn’t permit a public school to play favorites when approving student organizations. Gulf Coast High School must recognize Sharks 4 Life, and Collier County Public Schools needs to update its policies so that this doesn’t happen again.”

Fox News reported on November 12 that the school denies all of the allegations the student has made, and stands ready to help her form the club as soon as she’s found two faculty advisors. The school also denies it threatened anyone with termination. A skeptical Ross is also quoted in the article: “The facts leave no doubt that they were ill-treated and ignored because of their viewpoint. The only apparent attempt from GCHS to recognize Sharks 4 Life comes after a threat of legal action. Students shouldn’t have to threaten legal action to have their voice heard.”

It sounds as if the school is doing some backtracking already. Hopefully a Sharks 4 Life club will become a reality soon at Gulf Coast High School.