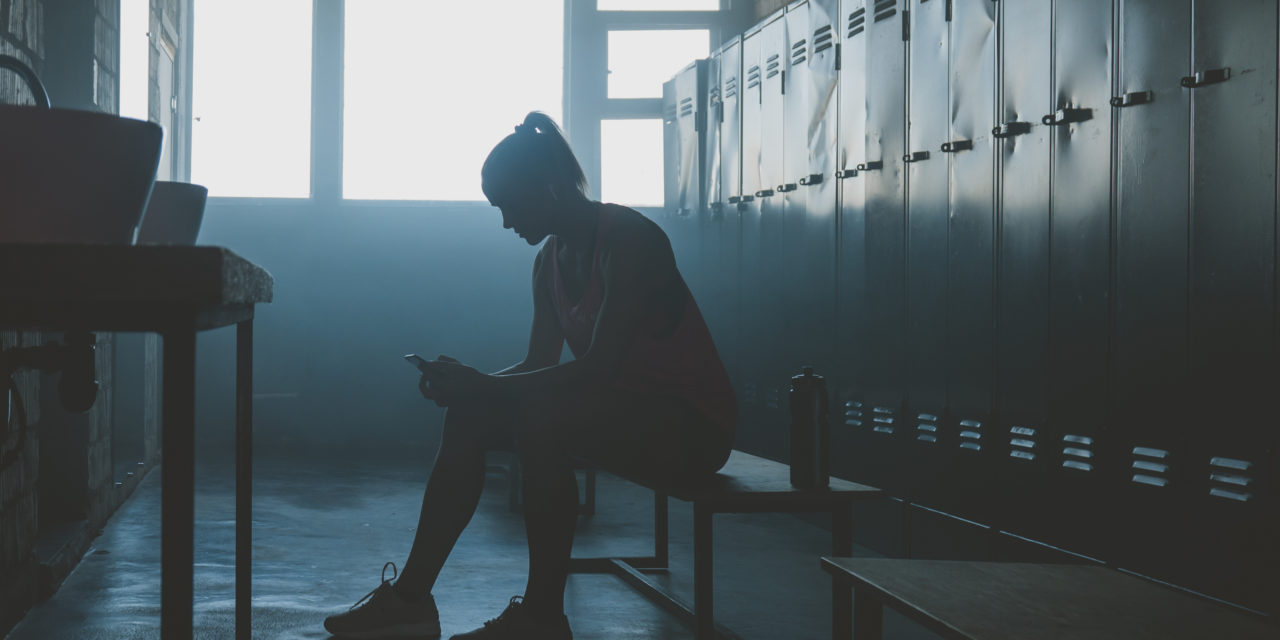 Parents of school-age children are right to be concerned about the Department of Education’s (DOE) proposed Title IX rule. Among other problems, the rule redefines “sex” to include “sexual orientation,” “gender identity,” and “pregnancy or pregnancy-related conditions.”

“Sex” in all federal education policies and regulations would no longer refer to the biological reality of being male or female. The DOE is attempting to redefine – and erase – God’s design of humans as male and female, with individuals either male or female.

Sexual orientation” is a social construct that discounts human biology and reduces people to sexual behavior or attractions. “Gender identity” is a subjective term where male and female no longer matter, but anyone can become any so-called “gender” they think or feel at the moment.

This terrible proposal is something all Christians should be profoundly concerned about – even if our children have graduated from high school or we don’t have children.

Why? Because we care about all children and the objective reality of what it means to be human as male and female. We care about our neighbors and their families, and this rule would affect the 50 million K-12 students in our nation’s public schools.

How? First, because they will be surrounded by other kids – friends, neighbors, members of sports teams, Sunday School classmates, youth group members, and fellow participants in clubs and activities – who do attend public schools and who will be inculcated into a radical sexual ideology that is totally antithetical to Christian beliefs, not to mention biology itself.

Second, you can bet the DOE will try to force this redefinition on religious and private schools that receive state funds. And the agency will work to influence state departments of education – which often oversee and regulate homeschooling.

According to our allies at Concerned Women for America’s Legislative Action Committee (CWA), “Title IX was supposed to protect women and girls from discrimination on the basis of sex. Not anymore.”

The rule includes abortion and erasure of parents, too.

“A new definition of “Pregnancy or Related Conditions” gives abortion the same status as childbearing,” the group says, adding, “Schools would be required to provide support and services for ‘termination of pregnancy.’ Any activity that promotes choosing life for an unborn child could be banned.”

The rule also redefines “parental status.” According to CWA, this means, “Parental rights could be overruled by Title IX policy barring sex discrimination. Schools could withhold information from parents about their child’s ‘identity’ at school.”

Schools could help students “transition” to live as the opposite sex – without parental knowledge or consent.

Some schools have already done this. Revising Title IX in this way would embolden even more education activists to do so.

What can you do?

We encourage everyone to speak out, by commenting directly to the DOE.

CWA has provided help to make this easy to do. The organization has provided “A Guide for Commenting on Biden’s Proposed Title IX Rule.”

CWA adds, “You are welcome to comment on one or more areas of concern in a single comment or in multiple comments up until the deadline of September 12, 2022.”

In addition, you can share this information with friends, family and church members – encouraging them to comment against the proposal.

All children and families deserve protection from this harmful government overreach.