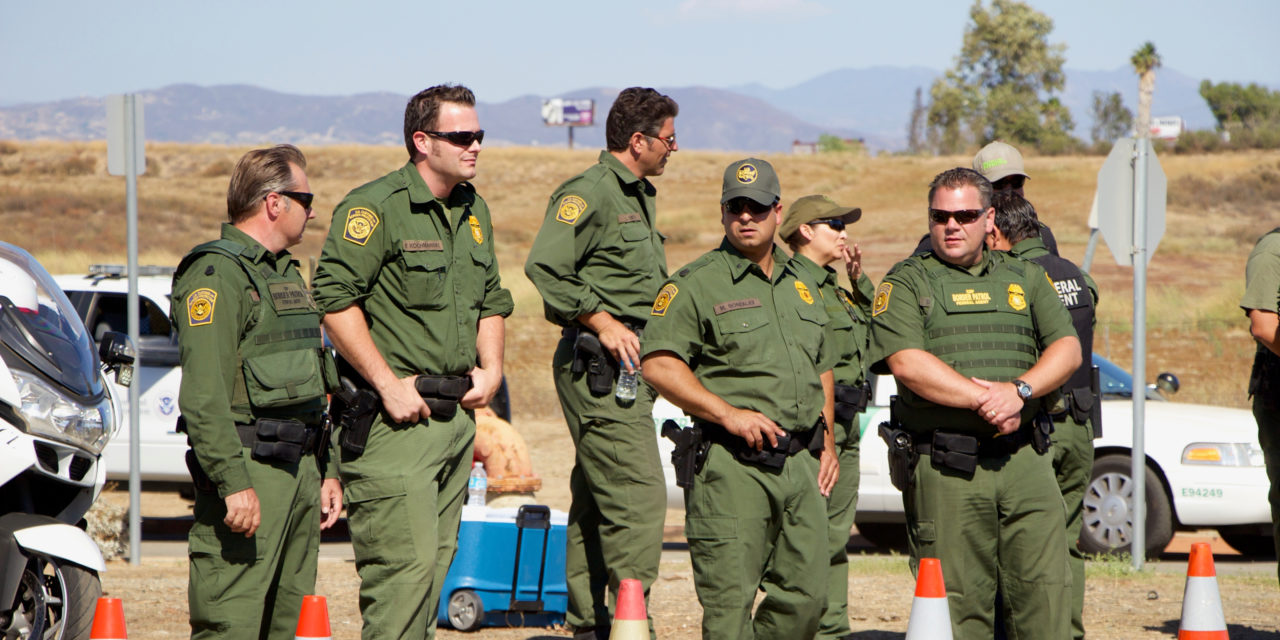 U.S. Customs and Border Protection (CBP) announced on Monday that the agency had 221,303 encounters with illegal aliens along the Southern Border in March 2022.

This constituted a 33% increase compared to the prior month.

Seventy six percent (169,062) of all encounters were of single adults.

Additionally, there were 14,167 encounters of unaccompanied children (UCs) in March, an 18% increase compared to the 11,984 encounters of UCs in February.

As The Daily Citizen previously reported, immigration officials expect the conditions along our Southern Border to continue to deteriorate in the coming months.

This is largely because of the administration’s decision to end Title 42, a measure put in place by the U.S. Centers for Disease Control and Prevention (CDC) in March 2020 which permitted immigration officials to quickly expel illegal immigrants due to the COVID-19 pandemic.

Over 1.6 million illegal immigrants have been sent back under the Title 42 policy since its implementation.

As a result of the policy’s suspension, U.S. officials are currently preparing for a “worse-case scenario of up to 18,000 migrants being taken into custody each day” this summer.

CBP Commissioner Chris Magnus said the agency believes it will “see an increase in encounters after the CDC’s Title 42 Public Health Order is terminated on May 23rd.”

“CBP is surging personnel and resources to the border, increasing processing capacity, securing more ground and air transportation, and increasing medical supplies, food, water, and other resources to ensure a humane environment for those being processed,” Commissioner Magnus added.

Now, every month of FY 2022 has exceeded the corresponding month of FY 2021. This means FY 2022, in terms of CBP encounters along the Southern Border, is well on its way to being the year with the highest number of encounters in American history.

In just the first half of this fiscal year, through March 2022, CBP has encountered 1,060,954 illegal aliens along the Southern Border, on track to easily surpass two million this year. Opponents of illegal immigration are often portrayed in the mainstream media as racist, bigoted, uncaring individuals who are opposed to people seeking a better life in the United States.

But this ignores the perils faced by illegal immigrants, especially women and children, who try to make the journey north.

He told the story of Jonathan, an 11-year-old boy who “left his native El Salvador and headed north because his family wanted him to have a better life.”

“But, by the time Jonathan reached the Texas border in the blistering summer heat, he was dehydrated and exhausted. Our Border Patrol agents found Jonathan and tried to save him, but it was too late. Jonathan was pronounced dead in a nearby Texas hospital,” Johnson said.

“Do not fall prey to criminal smugglers who regard children as commodities,” Johnson warned.

According to Amnesty International, as many as 60% of migrant women and girls are raped on the journey north.

And a 2018 government study found that along their journey, children face the risks of “exploitation, violence and death.”

“It is estimated that between 75-80% of newly arriving unaccompanied children are victims of human trafficking, as they travel into the U.S. with smugglers who then sell them into forced labor or prostitution,” the study said.

Please join us in praying for a long-term solution to our nation’s border crisis and that illegal immigrants seeking to enter the United States may be protected from the drug cartels.

You can also read Focus on the Family President Jim Daly’s response to the ongoing border crisis here.