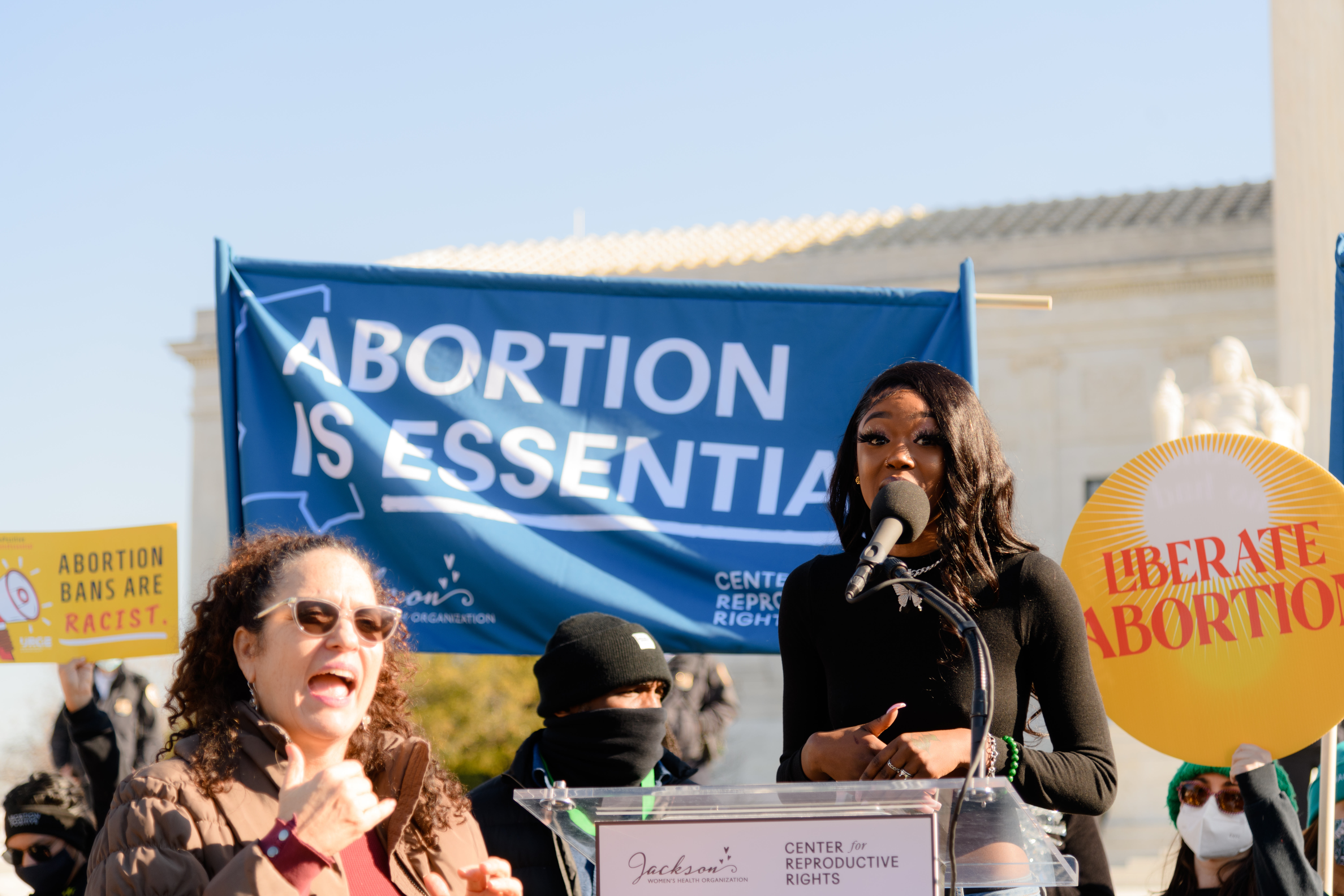 It can only be described as poetic justice.

Jackson Women’s Health Organization (JWHO), the abortion seller that sued the state of Mississippi to block its 2018 law banning abortions in that state after 15 weeks gestation, has been forced to close down altogether after the U.S. Supreme Court’s decision in Dobbs.

The Dobbs decision not only upheld the constitutionality of the Mississippi 15-week ban, but because it also overturned Roe v. Wade in doing so, caused the state’s abortion “trigger law” banning almost all abortions to go into effect. The trigger law is a separate state statute unrelated to the 15-week ban.

Here’s the delicious irony to it all.

JWHO, which only performed abortions up to 16 weeks gestation anyway, would still be in business today if it had not chosen to challenge the 2018 state law establishing 15 weeks as the outer limit on abortion.

But because it decided that even one week’s worth of revenue from abortions was too much to give up, it arrogantly attacked the law in the courts, confident that because of Roe, it would prevail.

God had other plans, however.

Mississippi’s trigger law, which bans abortion in all cases except where necessary for the preservation of the mother’s life or in cases of rape, has been on the books in Mississippi since 2007. For it to go into effect, however, it required the state attorney general to certify that the U.S. Supreme Court had overturned Roe, and that the state’s trigger law would be upheld by the high court as constitutional.

Mississippi Attorney General Lynn Fitch, whose office defended the 15-week statute in Dobbs, issued her certification on June 27, which initiated a 10-day count-down resulting in July 7 becoming the official date the trigger law went into effect.

Suddenly facing a lot more consequences than it bargained for, JWHO went to the state courts in Mississippi to try to have the trigger law blocked, but a judge on July 5 rejected that request.

In a statement issued after the judge’s ruling, Mississippi Governor Tate Reeves celebrated the legal victory and the future lives that will be saved because of it.

“This law has the potential to save the lives of thousands of unborn Mississippi children.” Reeves said. “It is a great victory for life. I also believe it is critical that we showcase to every mother and child that they are loved and that their communities will support them. We have much more work to do. Every life has inherent dignity and Mississippi will continue to do everything it can to advance the fight for life.”

It’s not over yet, however. The owners of JWHO told CBS News they would soon be opening up a new abortion clinic in New Mexico. The fight for life continues, even as we celebrate the win in Mississippi.

Following the Dobbs decision, many states have taken action to protect preborn lives, and up to 26 states are expected to either enforce their own trigger laws or enact new laws to protect life.