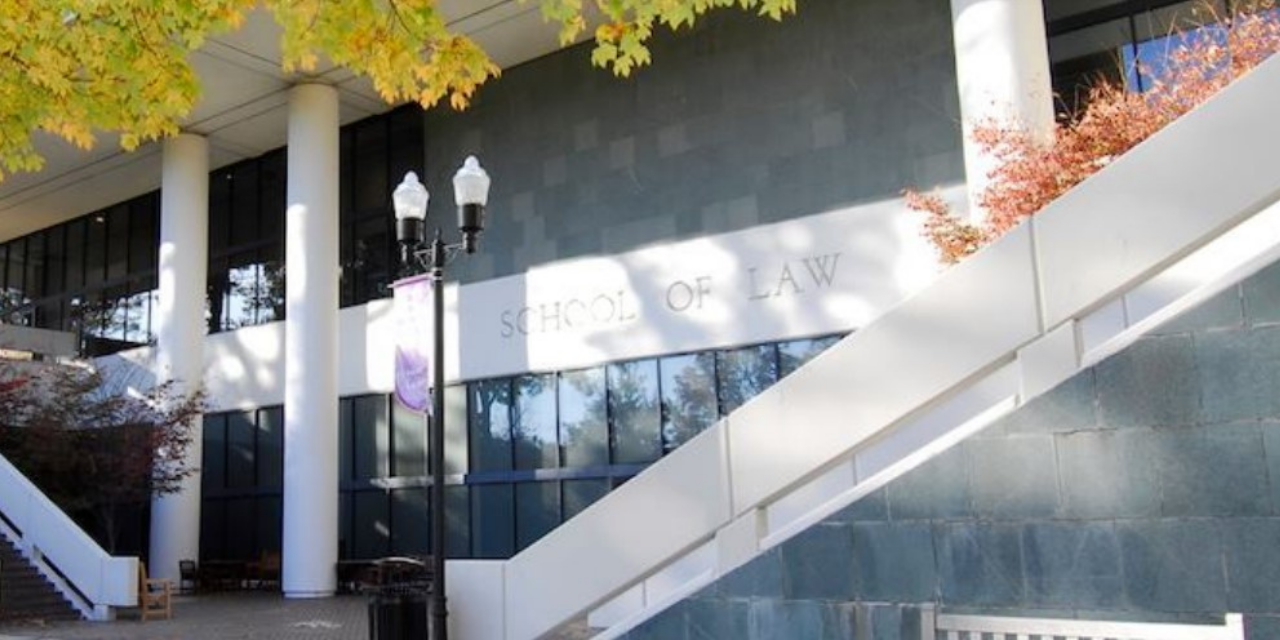 Lawyers are trained by the nation’s law schools as advocates for their clients. They deal with ideas, logic, persuasion and other tools of communication that are necessary in today’s courtrooms, boardrooms and legislatures across the country. Ideas and positions must be vigorously advocated, defended, and critiqued. That’s the stock in trade of anyone who aspires to add “Esq.” after their name.

That’s why it strains credulity to hear that the Student Bar Association (SBA) at Emory University Law School in Atlanta, Georgia, recently rejected the application for official recognition of a student club called the Emory Free Speech Forum (EFSF), a group “devoted to fostering critical discourse and open dialogue surrounding important issues in law and society.”

That rejection caught the attention of one of the nation’s premier defenders of the individual rights of students and faculty members at America’s colleges and universities.

The Foundation for Individual Rights in Education (FIRE) recently called out the law school for violating the school’s commitment to free speech with regard to EFSF’s application. FIRE is known for keeping tabs on university free speech policies around the country and even convinced Emory a few years ago to abandon some of its more ardently hostile policies concerning campus speech. So much so, in fact, that in 2017 Emory earned FIRE’s top “green light” rating for its speech-friendly policies on campus.

But, as they say, that was then, and this is now.

Back in October, the EFSF applied for a temporary charter as a recognized campus club at Emory’s law school. The SBA is charged with evaluating and deciding such requests. As the name implies, the SBA is run by students, with only general oversight by the university. Attaining official status as a club at the law school brings with it perks such as official university funding and the use of university resources to conduct activities.

EFSF’s request was denied. The SBA offered several reasons, including that some SBA members didn’t approve of various speakers EFSF proposed to invite to campus, or its decision to forgo moderators for its events, and its perceived similarity to other groups at the law school.

But the one that attracted the interest and involvement of FIRE was the SBA’s characterization that EFSF’s discussions “will likely give rise to a precarious environment – one where the conversation might very easily devolve,” and SBA’s statement that it was “hesitant to issue a charter when there are no apparent safeguards in place to prevent potential and real harm that could result from these discussions.”

“Precarious environment?” “The conversation might very easily devolve?” Those are precisely the risks of engaging in free speech. Our Founders knew that when they wrote the First Amendment. But they valued the free exchange of ideas in our society so highly that they gladly accepted such risks. Law students, more than any other body of budding professionals, ought to be the most attuned to the need for, and the risks associated with, free speech.

So, what’s going on at Emory? Is free speech being replaced by “woke speech?”

“The rejection of the Emory Free Speech Forum exemplifies the exact reason why this club must exist,” Michael Reed-Price, president of EFSF, said in a FIRE press release. “Emory Law School’s Student Bar Association values free speech only so long as the ideas are in line with their viewpoint. The SBA need not agree with our ideas, they must merely tolerate our right to express them.”

FIRE wrote two letters to Emory over the EFSF snubbing, the first on November 1 to the SBA, which was ignored, and the second on January 10 to the Law School’s Dean, Mary Anne Bobinski. In the January 10 letter, FIRE reminded Emory’s Dean of the university’s previous commitment to free speech.

“As our enclosed letter of November 1, 2021, more fully explained, denying the plenary benefits of recognition to a student organization because it advocates for open debate plainly contradicts Emory’s laudable commitment to free speech,” Zachary Greenberg, Senior Program Officer with FIRE, wrote. “This commitment makes clear that an organization shall not be denied recognition ‘because of disagreement with its mission or the viewpoints that it represents.’ Yet this rationale is the exact reason the SBA rejected EFSF, criticizing the ‘nature of this group’ because of the ‘harm that could result from … discussions’ of ‘race and gender.’”

Although Emory is a private university and, as such, is not bound by the free speech guarantees of the First Amendment, it does promise its students, in its handbook and other materials, the “freedom of thought, inquiry, speech, activism, and assembly.” As part of Emory’s “Respect for Open Expression Policy” the university affirms its commitment to “an environment where open expression of ideas is valued, promoted and encouraged.”

And FIRE intends to hold Emory to those promises.

Hopefully, Emory will come to its senses where EFSF is concerned and grant its application for recognition. More importantly, the university ought to reaffirm and emphasize to its students the importance of a robust free speech atmosphere on campus.