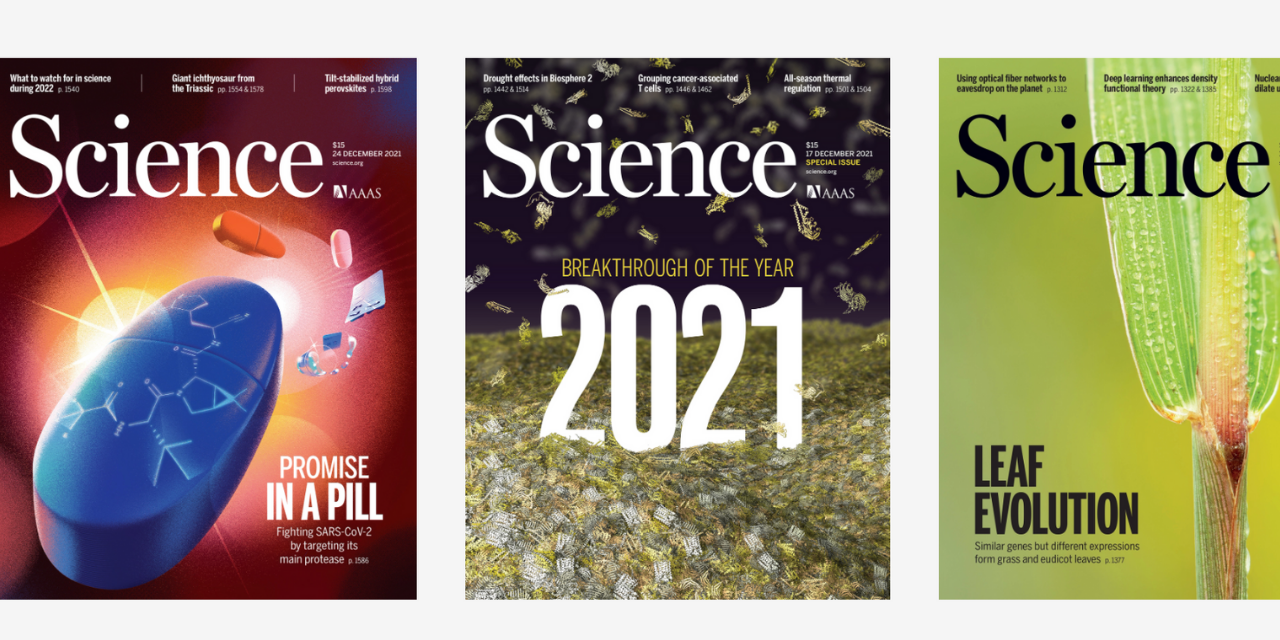 We are often lectured, with no small measure of intellectual arrogance, that science is the one sure way of knowing all that is worth knowing. But it is not at all as simple and sure as that. Science cannot answer all questions, by any stretch. Especially the most important ones, like who is God, why do humans seek love, why do we laugh and cry, what is virtue and why does it matter, and why does extravagant beauty exist in the world? Science cannot answer any of these questions. It is not its domain.

But increasingly, we must also not miss the fact that “Science” itself doesn’t always follow science. In fact, sometimes “Science” directly violates science. Another example of this was recently demonstrated in the highly respected scientific journal Science, published by the American Association for the Advancement of Science (AAAS).

In their most recent issue, these editors published an academic letter from two neuroscientists and a biology grad student pushing a false gender ideology in the guise of science. What did these Princeton and Harvard scientists say? Their letter introduces a entirely novel view of male and female.

The first line of their published letter blankly asserts, “Inclusive language around sex diversity has never been more important.” And since, “scientific language directly affects trans-focused rhetoric and policy” they are calling on their peers to abandon the fundamentals of science in favor of just playing along with the lie that that there are more than two sexes or that people can switch genders. Science thought their learned readers would benefit from these two wholly unscientific sentences:

“It is important to recognize the context-dependent and multidimensional nature of sex. Rather than privilege any characteristic as the sole determinant of sex, “male” and “female” should be treated as context-dependent categories with flexible associations to multiple variables (such as, but not limited to, genitalia, gametes, or karyotype). The usage of “male” and “female” should be explicitly defined in any given study.” (emphasis added)

These scientists conclude their letter with these two stunning sentences,

“As scientists, we must push back against the misappropriation of biological terms by promoting precise language that focuses on the variables themselves (e.g., ‘menstruating people’) and acknowledging that people express these variables in ways that may not conform with a binary system of sex or gender. This both creates a more inclusive environment for gender-diverse scientists and reinforces that sex is a context-dependent summary of a multidimensional variable space.” (emphasis added)

Let us be clear: This is not science. It is fashionable ideology masquerading as jargonistic Newspeak. And it is doing so in one of the world’s leading journals of science.

Humanity has never had any real trouble speaking scientifically, truthfully, and factually about what it means to be human as male and female. Never. No one has ever been confused about what those two words mean (and do not mean) until the last millisecond of human history. And it is not science that is creating this new understanding. It is a new gender religion. Actual science proves this new religion utterly false.

Genuine scientists should be outraged at what is being allowed to infiltrate their noble discipline by its own leading editors.

What is Gender Identity?

Most Americans Agree with J.K. Rowling: There are Two Biologically Distinct Genders