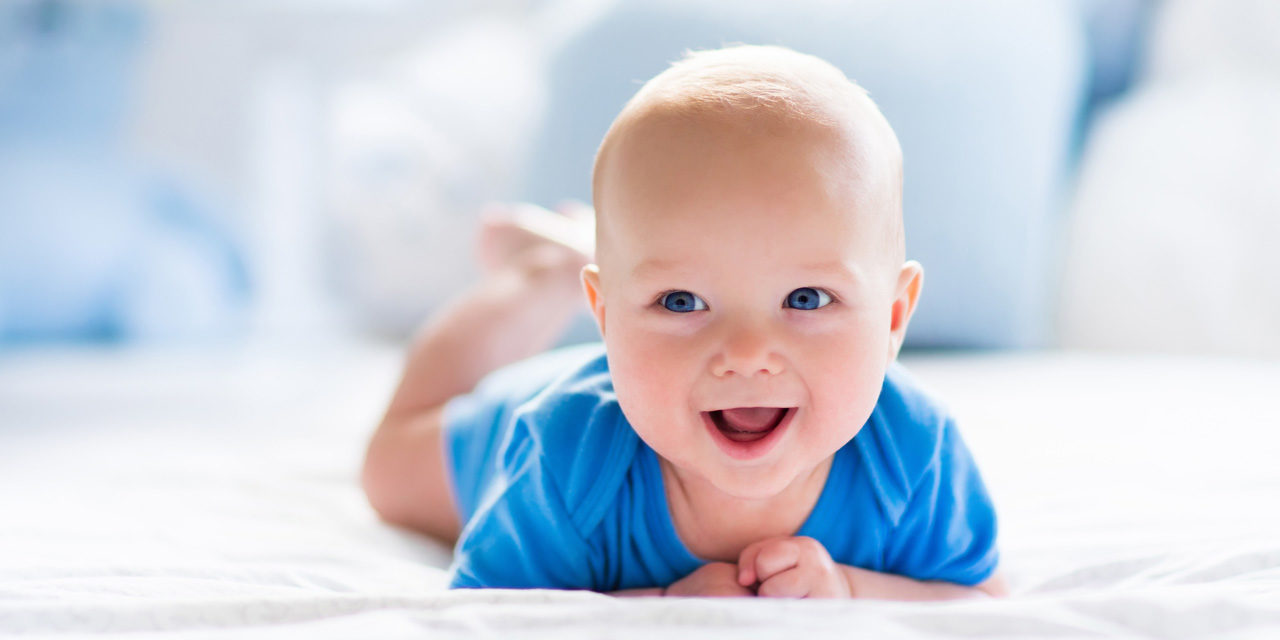 Last week Mississippi Governor Tate Reeves (R) signed into law the Life Equality Act of 2020 which bans abortions that are based on the race, sex or genetic abnormality of the preborn baby, except for a medical emergency.

Supporters hailed the new law’s protection of preborn babies with Down syndrome and other conditions who are aborted at rates estimated to be 67% or higher in the United States. “Such lethal discrimination, whether inside or outside the womb, should be unacceptable anywhere in society,” said Susan B. Anthony List State Policy Director Sue Liebel.

Abortion advocates, on the other hand, denounced the law. Beth Orlansky, advocacy director for the Mississippi Center for Justice, said, “The Supreme Court has consistently held that abortion before viability is an unqualified right; the state has no reason to question women on the reason they have made this difficult choice.”

The law provides for a prison sentence of up to 10 years for anyone who performs or induces an abortion or attempts to do so. Women attempting to obtain such abortions will not be charged.

The pro-life Mississippi legislature passed this bill overwhelmingly by votes of 33-11 in the Senate and 91-25 in the House.

This latest law is in keeping with the state’s record of protecting preborn life and attempting to expand the legal boundaries of that protection. In 2019, Mississippi’s 15-week abortion ban law was struck down by a federal court. The state’s 2019 “heartbeat bill” banning abortions after a baby’s heartbeat can be detected (at about six week’s gestation), was also blocked by a federal court.

Despite the recent frustrations caused by the federal courts, the state has been relatively successful at discouraging the abortion industry. There is currently only one abortion clinic operating in the state.