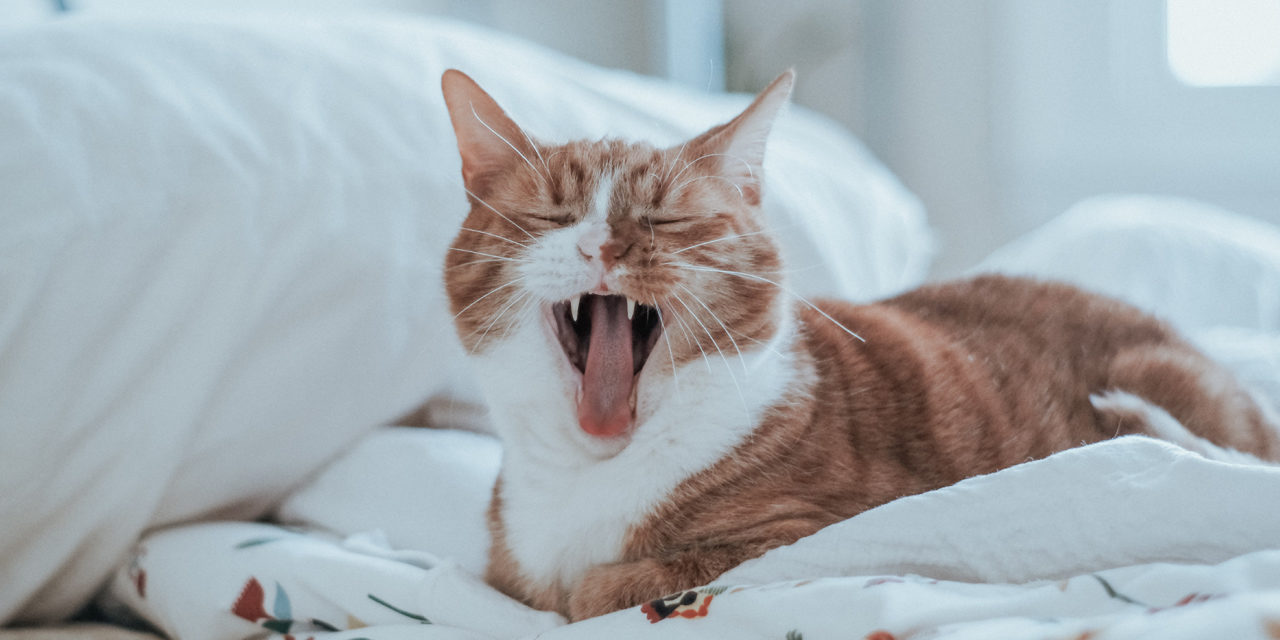 Ok, now for some serious news. Did you know that religious people hate cats? Yes, science has finally proven what we all assumed was true. But more than this, those who take the bible really seriously, really hate cats. Here’s the story.

A brand new study in the Journal for the Scientific Study of Religion examined, and I quote, the “religious antecedents of pet ownership.” The authors tell us,

Let’s be clear though. They are not saying religion and a literal view of scripture doesn’t predict pet ownership. They’re just saying it doesn’t “generally” predict it. But, it is true that people “who were more theologically conservative were less likely to own pets than evangelicals who hold a more progressive view of the Bible.” There you have it.

Let’s be clear though. They are not saying religion and a literal view of scripture doesn’t predict pet ownership. They’re just saying it doesn’t “generally” predict it. But, it is true that people “who were more theologically conservative were less likely to own pets than evangelicals who hold a more progressive view of the Bible.” There you have it.

But there’s more. What does one’s belief about the holy Scriptures say about the kinds of pets they choose? Let me let you hear it directly from these scholars,

“Most notably, we find a strong, negative association between worship attendance and cat ownership.”

Strong. Negative. Association. Essentially, families that worship together hate cats together. It gets better, and I quote,

We would expect that Christian conservatism–as indicated by evangelical affiliation and more literalist interpretations of the Bible–would predict the ownership of family pets that have more practical utility such as dogs, but not necessarily cats.

You can trust this conclusion is scientific because the article is scientific. Just consider the header over Table 2 (on p. 195) which presents data on the “Negative binomial regression models predicting number of pets for the full sample and across Christian traditions…” Yes, serious people really study this stuff. Seriously.

All this begs the obvious question, why would religious people in general, and conservative evangelicals in particular, have such a strong aversion to cats? These scholars posit an answer: “Americans more deeply embedded within a religious community may have less need (or time) for pets generally, and specifically more independent “roommate pets,” like cats.”

As an evangelical, I posit this reason for why we must like cats and most likely do. The logic is simple and irrefutable.

Satan took the form of a snake. Christians hate Satan. Cats kill more snakes than dogs. Ergo, Christians should like cats. But I can offer an equally reasonable counter argument: People who have faith in God tend to be better people. Cat people tend to be less better people. Ergo, it holds that religious people are not cat people.

I guess you could go either way here.

But we do know this. People who take the bible seriously try to bring a biblical worldview to all areas of their lives, including pet choice right? And I don’t know which way theological conservatism or “biblical literalism” would point one in a choice of pet, but it would appear from the data it’s in an anti-feline direction.

But if that’s the case, how to do explain this? It’s all so confusing.

(Yes, while I was reading this study, the “spoof” warning light was very much exploding in my head. But I am well aware of the academic work of both authors who otherwise do very serious sociological work.)