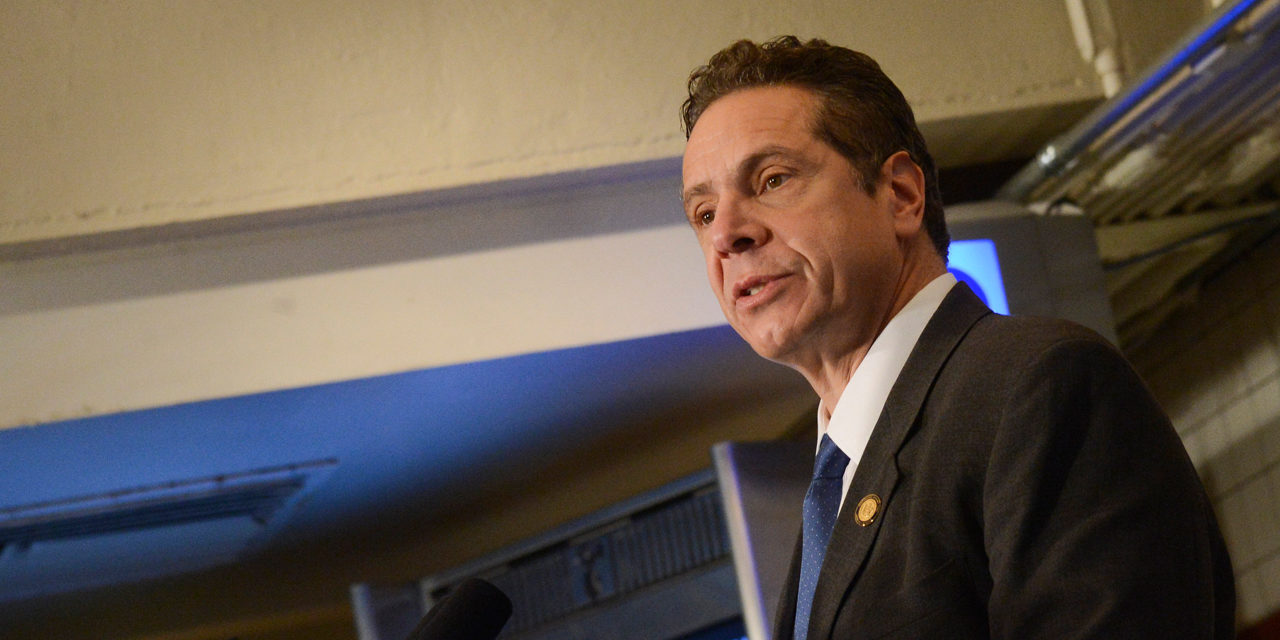 In a move that many find distasteful, New York Governor Andrew Cuomo plans to seek New York State income taxes from those out-of-state health care workers that came to help the state during the coronavirus pandemic.

“We’re not in a position to provide any subsidies right now because we have a $13 billion deficit,” Gov. Cuomo said. “So there’s a lot of good things I’d like to do, and if we get federal funding, we can do it, but it would be irresponsible for me to sit here looking at a $13 billion deficit and say I’m gonna spend more money, when I can’t even pay the essential services.”

“If we don’t get more money from Washington, we can’t fund schools at the rate we want to fund them. We’re in dire financial need,” Cuomo said.

So, instead of trying to scale back spending and reevaluate the state’s budget and resources, the governor wants to charge the men and women who put their lives on the line and spent time away from their families in order to help the people of New York. To make matters worse, Gov. Cuomo requested these volunteers without letting them know that they might be on the hook for potentially hundreds or thousands of dollars in state income taxes.

While New York does have the authority to tax people working in the state for more than 14 days, it’s difficult to see how it’s beneficial for the state to do so in this situation. This decision will affect approximately 21,000 volunteers—many of whom, like those that worked with Samaritan’s Purse, may think twice about coming to help in the future.

Gov. Cuomo has also said that he would reconsider charging these medical volunteers if the federal government agreed to help New York support its budget. In response to this outrageous demand, Congressmen Steve Chabot, R-Ohio, and Hank Johnson, R-Ga., are trying to enact legislation that would stop this type of unnecessary money grab.

Medical volunteers and organizations supporting a pandemic response should not be responsible for helping the state balance its budget. It actually resembles what a less than scrupulous government would do to international NGOs coming to help after a disaster.

Ken Isaacs, a Vice President at Samaritan’s Purse, said, “What we’re even more concerned about than the money is the bureaucracy, and the paperwork, and I think that once that’s unleashed…once you start filing that, you have to do that for like a whole year or something.”

A pandemic should not be used by a government as a way to shore up its financial resources. Instead of pinching pennies, the state should just be grateful that people responded to the call for assistance because the people of New York may not be as lucky the next time.