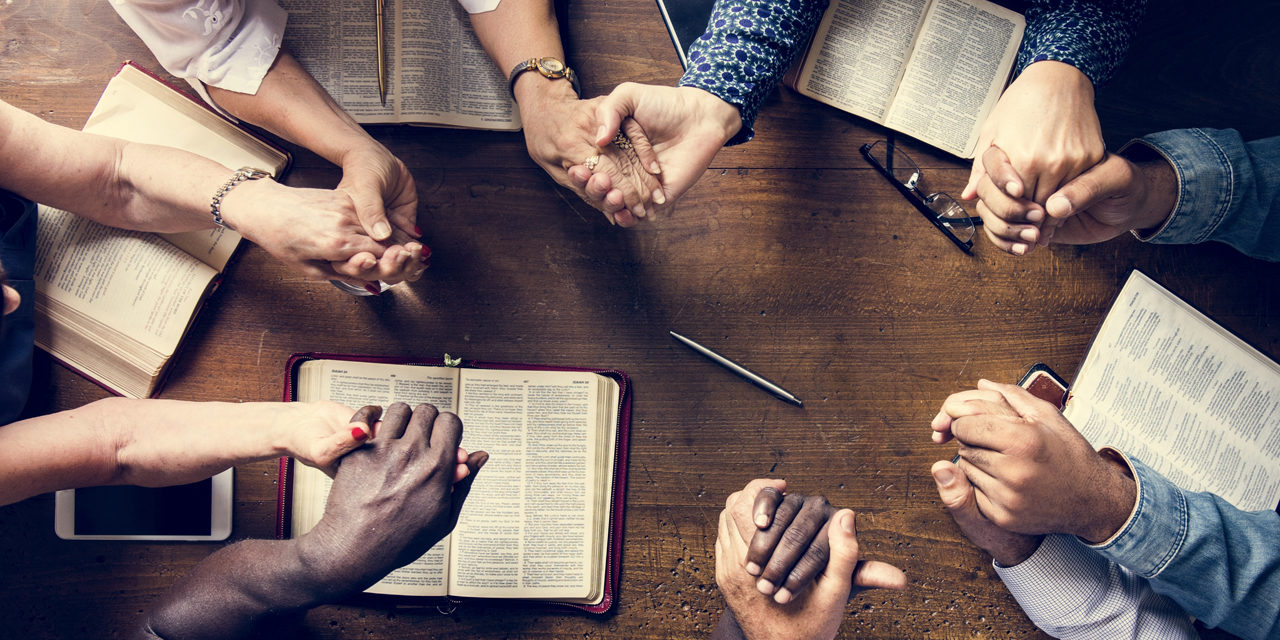 This past Sunday, the New York Times printed a long editorial by a religion writer on a movement among young people toward what she described as “Weird Christianity.” It’s not quite what you would expect from their pages. It didn’t belittle Christians or characterize them as unsophisticated rubes. Quite different. It explains the rise of more traditional and orthodox faith practices within Christians among young adults. In fact, it praised this development. The word “weird” is not employed in a derogatory way, but to colorfully explain that this movement is very much out of the mainstream of what most would assume about young adults today. Growing numbers of 20- and 30-somethings are seeking out and embracing a more liturgical brand of Christianity. They are showing a preference for older practices like the Latin Mass of Roman Catholicism, the icons and chants of Eastern Orthodoxy and the altars, candles, and robs in Anglicanism and conservative Lutheranism. This is a movement toward old school, the vinyl of Christianity if you will.

The author of the piece, Tara Isabella Burton, notes that while attendance at Catholic mass has been declining, those going to Latin masses – where the whole service is spoken or sung in Latin – are on the increase. Its typically young people filling the pews there. She calls these old-church seekers “weird” because they are deciding to swim against the current tide of modernity and a consumer-market driven model of much of evangelicalism. They don’t want to be entertained as much as caught up into and become a part of something much older and stable than the world they currently live in. Burton writes specifically how they are looking for truth in faith,

“Weird Christians reject as overly accommodationist those churches, primarily mainline Protestant denominations like Episcopalianism and Lutheranism, that have watered down the stranger and more supernatural elements of the faith (like miracles, say, or the literal resurrection of Jesus Christ).”

“They are finding that ancient theology can better answer contemporary problems than any of the modern secular world’s solutions.”

To be sure, what Burton describes is not a new movement. It’s been growing over the last 15 to 20 years. In my most recent book, The Myth of the Dying Church, I present a solid body of diverse research showing how nearly all the growth in Christianity in the United States and around the world today is among the more conservative and historically, biblically faithful churches.  It is the liberal, biblically compromising churches that are hemorrhaging members by the millions. Geographically and theologically, for instance, the center of Anglicanism is no longer in England but on the continent of Africa. And the Anglican Bishops there are decidedly biblically faithful, theologically conservative and spiritually robust. As Anglican Archbishop Benjamin Nzimbi explains, in contrast to the British strain of that tradition, “our understanding of the bible is different from them. We are two different churches.” One takes God at His word in the scriptures. The other is regularly redefining what the bible means, tragically tossing overboard the fundamentals of the faith. As Baylor University’s Professor Philip Jenkins, perhaps the most respected sociologist of global Christianity in the world puts it, “For the foreseeable future … the fastest growing segments of Christianity worldwide will share certain approaches to biblical authority and interpretation.” That approach is fidelity.

This growth of muscular Christianity around the globe has been booming over the last few decades. Demographers at Gordon-Conwell’s Center for the Study of Global Christianity report that in the regions they have tracked since 1970s, the growth numbers are impressive.

Although numbers are hard to settle on because of their government, all indicators show that Christianity is just exploding year over year in China. Estimations place the number of Protestant Christians there at between 100 and 115 million. Even the United State’s Council on Foreign Relations reports that this number has been increasing by an average of 10 percent annually since 1979. As has usually been the case with Christianity around the world throughout history, the more the government cracks down on it, the more it grows.

None of this growth is found in the more liberal, compromising traditions of Christianity anywhere in the world. As it progressively rejects the main and essential tenets of the faith, they are seeing their congregants diving overboard after them. But they fail to see the connection.

Back to the New York Times article. One of the major problems with the piece – and it is a problem with much of the migration toward more ancient traditions and practices – is that it is not so much about the theological rigors of those ancient traditions as much as it is the trappings. While young people are seeking a more conservative and traditional practice, they often seem more drawn to the high church accoutrements; the architecture, the system of the liturgy, the more solemn music, the candles, incense, robes, the pomp. Nothing wrong with this as far as it goes.

But it can stem from the very same kind of consumerism they are trying to get away from, that which has plagued Christianity in most developed nations over the last half a century or more. It allows us to think about what we like and what we don’t about church. We put our pro/con list together, do our browsing, kick the tires, smell the interior and then determine which tradition and practice fits our unique needs at this particular time in our lives. This is not a firm foundation upon which to build a church as it is inherently fickle. We must do our theological and doctrinal homework. We must study church history. We must all understand and appreciate that Christ’s Church is much larger and stable than our individual desires, as good as these might be at any given time. The church lives out its life in real time, in every age, decade after decade, century after century. But it also transcends the fashions and tastes of that age. It is not a consumer good. We don’t change it, it changes us.