NYU Releases Study Claiming there is No Censorship of Conservative Voices on Social Media. It’s Wrong. 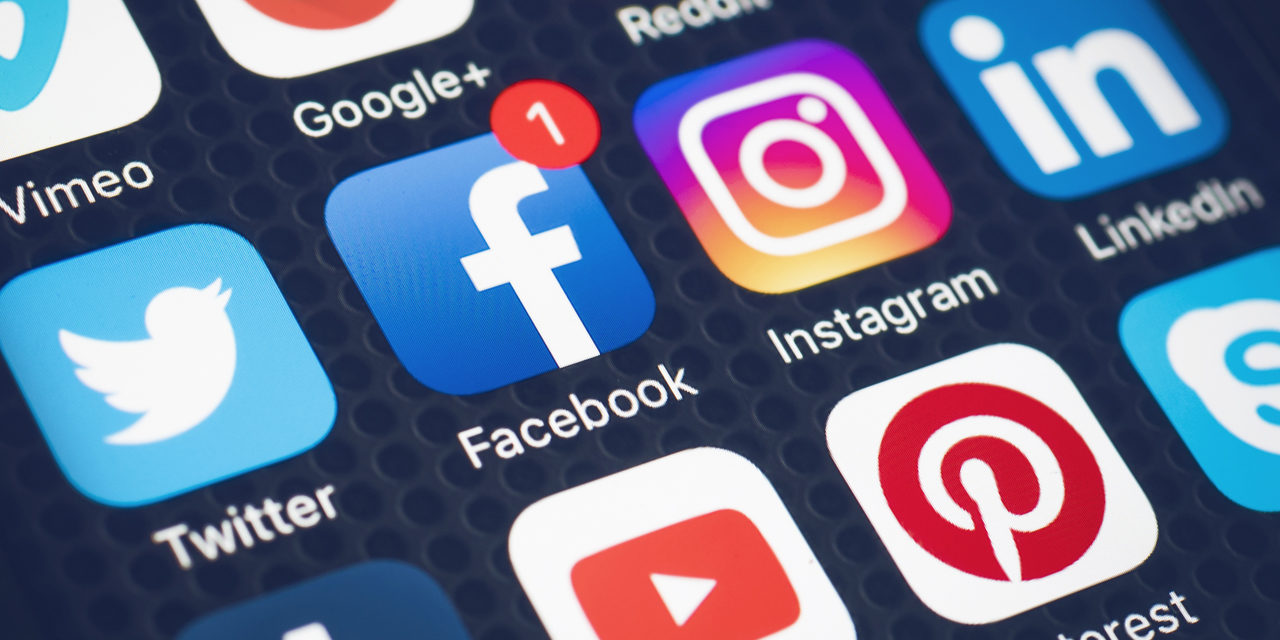 New York University, one of the top ranked journalism institutions in the country, recently released a report that proudly proclaims that conservative concerns over social media censorship are “unfounded.”

Entitled “False Accusation: The Unfounded Claim that Social Media Companies Censor Conservatives,” the study investigates how the January 6 breach of the Capitol Building was influenced by claims that social media companies censor information from conservative voices. Needless to say, the study, which came out of a liberal university and funded by liberal businesses, found no fault with social media companies nor media outlets.

On his February 2 broadcast, Tucker Carlson highlighted this NYU study and its connection to big tech companies and Silicon Valley billionaires.

It appears like the study mostly blames the rhetoric of former President Donald Trump.

“This accusation—that social media platforms suppress conservatives— riles a Republican base that has long distrusted the mainstream media and is prone to seeing public events as being shaped by murky liberal plots,” the study states. This isn’t entirely true.

At one point, trust in the media by all parties was rather high, but that’s no longer the case. Media outlets CNN, MSNBC and Fox News all have their biases, the two formers are liberal, and the latter is conservative. All the main network news outlets, ABC, NBC and CBS, tend to lean liberal as well.

A Pew Research study conducted in 2020 concluded that distrust toward the media does remain rather high for conservatives, with most only trusting Fox News, and liberals with a high degree of trust in CNN. But that wasn’t always the case. In particular, distrust in CNN grew by 25 points between 2014 and 2019.

The frustration and distrust of the mainstream media wasn’t born out of conspiracy theories or fringe conservatives, but by a growing media bias that has consumed the industry.

The study goes on, “But the claim of anti-conservative animus is itself a form of disinformation: a falsehood with no reliable evidence to support it. No trustworthy largescale studies have determined that conservative content is being removed for ideological reasons or that searches are being manipulated to favor liberal interests.”

That conclusion is laughable. Why have supposedly “trustworthy largescale studies” found no evidence of bias, censorship and disinformation in the media? Well, that’s easy, it’s because the studies are all run by liberal outlets.

For a study like this to find evidence of bias, it would have to rebuke the entire industry and attack the progressive agenda in the media. That just isn’t going to happen.

It’s like the many, many abortion studies cited by the media and in the medical community, which all nearly universally conclude that the abortion pill is entirely safe with minimal, if any, side effects. Basically, all are done by abortionists, abortion advocates or by the abortion pill maker itself.

The people who make money off the production and distribution of the abortion pill are not going to criticize it.

Those that have conducted studies highlighting the physical and psychological effects of abortion, find themselves under a barrage of attacks on their character and academic record and are essentially chased out of their field in disgrace (Priscilla K. Coleman is just one example).

The media and big tech companies are the same.

In just the introductory section, the authors claim that “Even anecdotal evidence of supposed bias tends to crumble under close examination. Take Trump’s exclusion from Twitter and Facebook. These actions, while unprecedented, were reasonable responses to Trump’s repeated violation of platform rules against undermining election results and inciting violence. If anything, the platforms previously had given Trump a notably wide berth because of his position, seeking to appease him, despite his demagogic and routinely false claims.”

But what about Hillary Clinton’s unfounded claims that the Russians interfered in the 2016 election and now in the Capitol Building breach as well? She hasn’t faced censorship from social media companies or the media in general. In fact, MSNBC, in particular, ran with the Russia story for almost Trump’s entire presidency, until it begrudgingly had to stop after the Mueller Report concluded that there was no Russian interference in the presidential election.

In a recent interview with BBC Newsnight, former Fox News anchor Megyn Kelly said, “Part of the reason we saw what happened at the Capitol here two weeks ago is because there had been a complete lack of trust in the media, and people don’t know where to turn for true information. They don’t trust the media anymore. And it’s a major problem.”

The Daily Citizen came to a similar conclusion in a recently published article written by this author.

Also, it’s worth noting, The Daily Citizen is still barred from its Twitter account unless it rescinds a tweet explaining to the audience that a transgender woman is a biological man who believes that he is a woman.

If that isn’t censorship, then what is?

This study should be considered an embarrassment to a prestigious institution like NYU. Within the first couple of lines, the bias is so blatantly obvious that the conclusion is foregone. Censorship of conservative voices and opinions is entirely real, and to denounce that is to compound the very issue NYU and other media elites are supposedly trying to address.