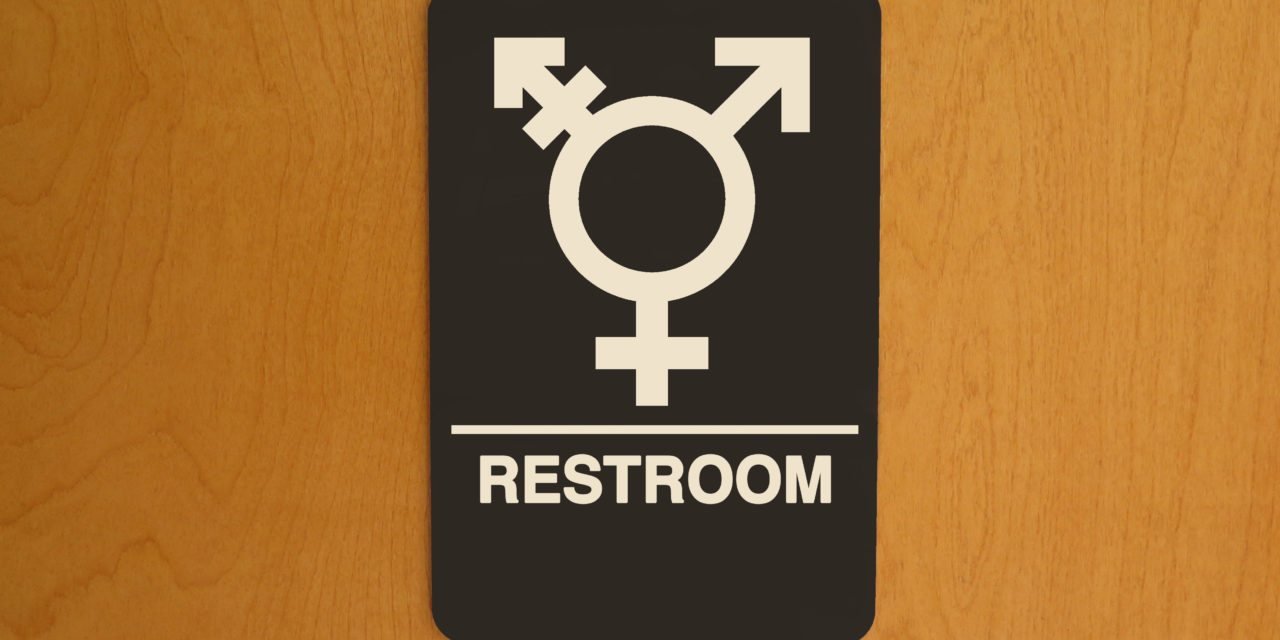 The Oregon Department of Education released a “Menstrual Dignity for Students Toolkit.” It instructs schools to place women’s hygiene products for “menstruating students” in “all student restrooms by the end of the 2023 school year.”

The toolkit directs schools to use “gender-inclusive” and “gender-affirming” language, just one more example of legislators and educators working to erase females and blur sex-based distinctions.

For example, instead of saying “boys and girls” or “he or she” when discussing menstruation and referring to students, schools are told to use “gender inclusive” words like “students,” “folks,” “everyone” or “they/them.”

Instead of saying “opposite sex,” schools are told to use “open words” like “another gender.”

The Yamhill Advocate, a newspaper serving Yamhill County, just south and west of Portland, reported that the state’s DOE was complying with Oregon House Bill 3294, the “Menstrual Dignity Act,” which “requires menstruation products such as sanitary napkins and tampons to be made available in all public school bathrooms, including those for boys.”

The act was passed in 2021, with an explainer from the legislature stating:

1 in 5 menstruators in the United States cannot afford the price of menstrual products every month. Among those menstruators are the students that attend Oregon’s public educational institutions, who may be subject to ridicule and shame from their peers because of their lack of access to sanitary products. …

The justification for the law continues:

According to a joint survey by Thinx and PERIOD The Menstrual Movement, 1 in 4 teens have missed class due to a lack of access to period products. It becomes a choice of attending class and facing stigma or simply staying home to deal with their lack of products in a private space.

The legislature also noted the high level of homelessness and poverty in Oregon, asserting that the state must supply these commodities for students that can’t afford them.

The document is full of nonsensical buzzwords like “Menstrual equity initiatives” and “gender affirming.” It reads like something one would have seen in older copies of MAD Magazine, poking fun at liberal virtue signaling, but now unfortunately has become reality as the craziest people in our society have somehow become elected officials in Oregon state government.

Roseburg High School, about an hour south of Eugene, published an article about the products after they were made “available in all bathrooms, including male restrooms.”

A male student “provided a guy’s point of view on what appears to be the disrespectful abuse of the products.” Who would’ve thought that teen boys might not treat women’s sanitary products respectfully?

He said, “It’s not good because it’s against the law, and if you get caught you can get into huge trouble.”

The teen also commented on “gender-neutral bathrooms for students,” stating, “I kinda prefer the bathrooms separate because not everybody likes seeing the opposite gender [in the same restroom] and it just makes some people feel uncomfortable.”

Christians, of course, know that God created males and females. Focus on the Family’s foundational pillar, “The Value of Male and Female,” states:

We believe God created humans in His image, intentionally and immutably male and female, each bringing unique and complementary qualities to sexuality and relationships. Sexuality is a glorious gift from God to be offered back to Him either in marriage for procreation, union, and mutual delight or in celibacy for undivided devotion to Christ. Christians are called to proclaim the truth and beauty of God’s design and the redemption of sexual brokenness in our lives and culture through Jesus Christ.

That truth and beauty that we proclaim includes our capacity for reproduction, with the different roles men and women play in bringing forth new life.

In a culture that has lost its way on this basic scientific and scriptural issue, we must continue to boldly state the truth about God’s good design for relationships and sexuality, even as we reach out with love to those struggling with sexual identity confusion.