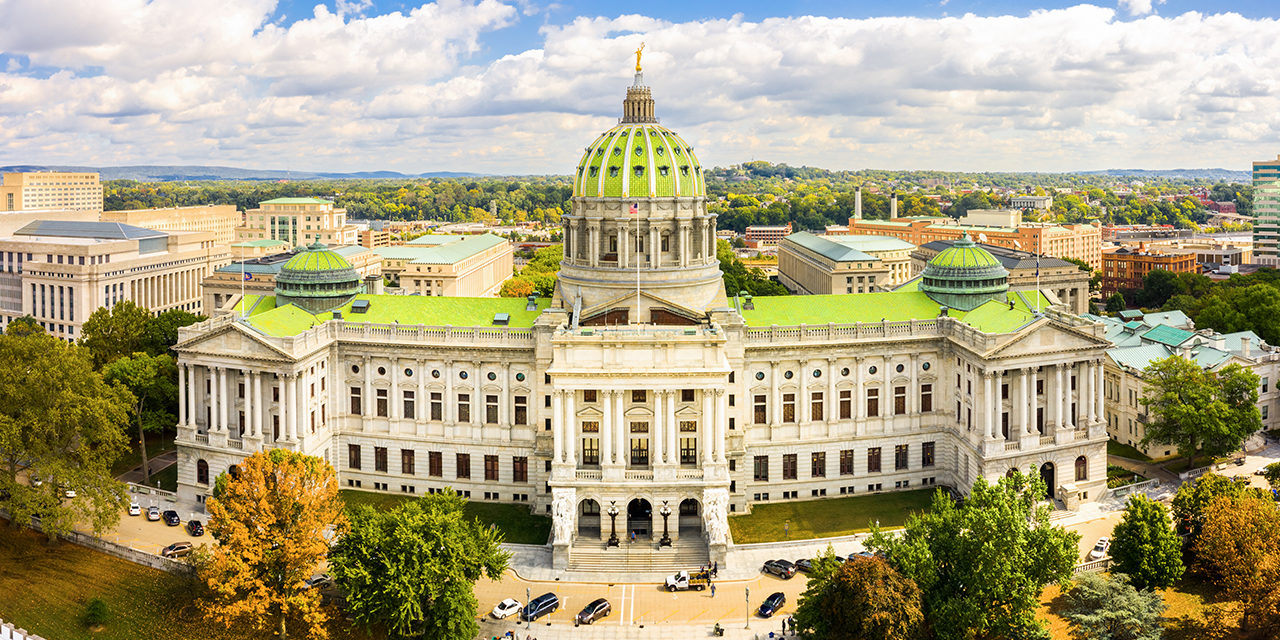 Pennsylvania voters have reacted in a decisive manner to what they see as executive overreach in their state during the last year, approving two state constitutional amendments designed to limit the governor’s emergency powers. The net result will be increased protection for the freedom of religion as well as a check on the expansion of abortion using a crisis as justification.

The COVID-19 pandemic fueled numerous emergency declarations by the country’s governors, with lockdown orders, business closures, mask mandates, online schooling and a host of other measures that altered the lives of average Americans based on the lone decision of the highest government official in their state. Churches and religious Americans were singled out in many cases for more severe treatment than others.

As those temporary emergency declarations were renewed every few weeks, and closures and other restrictions dragged on for months, the American public responded with less and less enthusiasm, and have increasingly viewed those actions as a dangerous power grab with insufficient checks and balances on that authority.

In Pennsylvania, the legislature attempted to push back by passing a half dozen bills designed to ameliorate the effects of Gov. Tom Wolf’s emergency authority, including bills to reopen restaurants and bars, and provide liability protection to businesses and employers attempting to deal with the state’s COVID restrictions. Each time Wolf vetoed the legislation, and frustrated state legislators finally submitted the issue to voters, who last week approved an amendment to the state constitution reducing the period covered by the governor’s emergency declaration from 90 days to 21. Voters also approved another amendment that allows the legislature to pass a veto-proof resolution either extending or terminating the governor’s emergency declarations.

Both measures were approved by the state’s voters last week by a margin of 53% to 47%.

In some states, the pandemic even became an opportunity to promote abortion. Last year, Wolf vetoed a bill that would have expanded the use of telemedicine in the state – an important need when healthcare access was limited due to pandemic restrictions – because it didn’t include abortion.

Several of Wolf’s orders restricting indoor and outdoor gatherings and imposing other burdens were struck down by a federal judge as arbitrary and violating citizens’ constitutional rights.

Around the country, the pandemic and resulting emergency declarations were even more stringent where the rights of religious Americans were concerned, including a nearly total prohibition in California against indoor worship as well as a ban on home Bible studies. Some state legislatures, concerned over the heavy handed rules applied against churches around the country, passed “Religion is Essential” laws that ensured that during state emergencies, the freedom of religion was protected, and that restrictions on attendance limits at religious functions were no greater than those placed on similarly situated secular activities.

Christians are not alone in their concern that the government can use emergencies as an excuse to restrict the freedom of religion and to promote a host of other partisan goals such as abortion. The Associated Press reports that 300 bills in 45 states are pending that limit the effects of emergency declarations. Reining in such unilateral executive authority will serve to ensure that our freedoms are protected while still allowing reasonable government actions during emergencies.