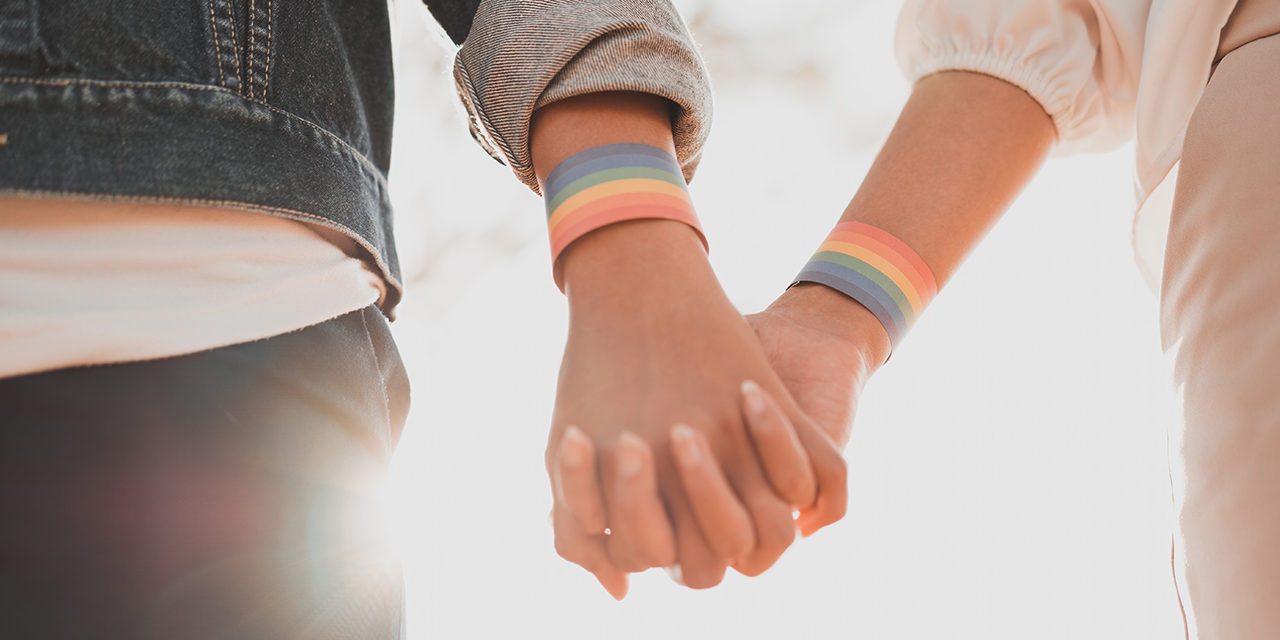 A recent poll by the Public Religion Research Institute (PRRI) shows that for the first time the majority of politically conservative Americans now support same-sex marriage.

When looking more broadly at the situation, only 20% of the U.S. population either is completely or somewhat against pro-LGBTQ policies.

More Americans are also identifying as members of the LGBT community, according to a Gallup Poll published in 2021, with 5.6% of the U.S. population now self-identifying somewhere in the spectrum. This number is up from 4.5% in 2017 and up from 3.5% in 2012.

For conservative Christians, who still believe in the sanctity of marriage between one man and one woman, these results are sobering but not necessarily surprising. Over the years, it’s become clear conservatives are losing the cultural battle when it comes to some LGBT issues, especially on the subject of marriage.

There is no doubt that the legalization of same-sex marriage played a large role in this trend. Once something becomes law, like abortion and same-sex marriage, it’s easier for the general population to accept it without question. The Supreme Court, which is filled with some of the most brilliant legal minds in the country, affirmed it so why should the people question it.

In regard to abortion, it took at least a good decade or two for the tide to turn and a growing group of pro-life Americans to begin to voice their outrage against the vile practice. At this point, abortion still remains one of the most contested issues in the country, with about half identifying as pro-life and the other as pro-choice.

Will the same happen with the LGBT agenda? Only time will tell, but momentum currently favors the LGBT community with its increase presence and influence in politics, culture and entertainment.

That’s why it’s important for Christians across the country to continue to stand strong on the biblical definition of marriage, despite the growing societal pressures.

Building a Biblical Worldview of Marriage and Family

Responding in Grace on Divisive Issues

Why is a Christian Worldview Important?