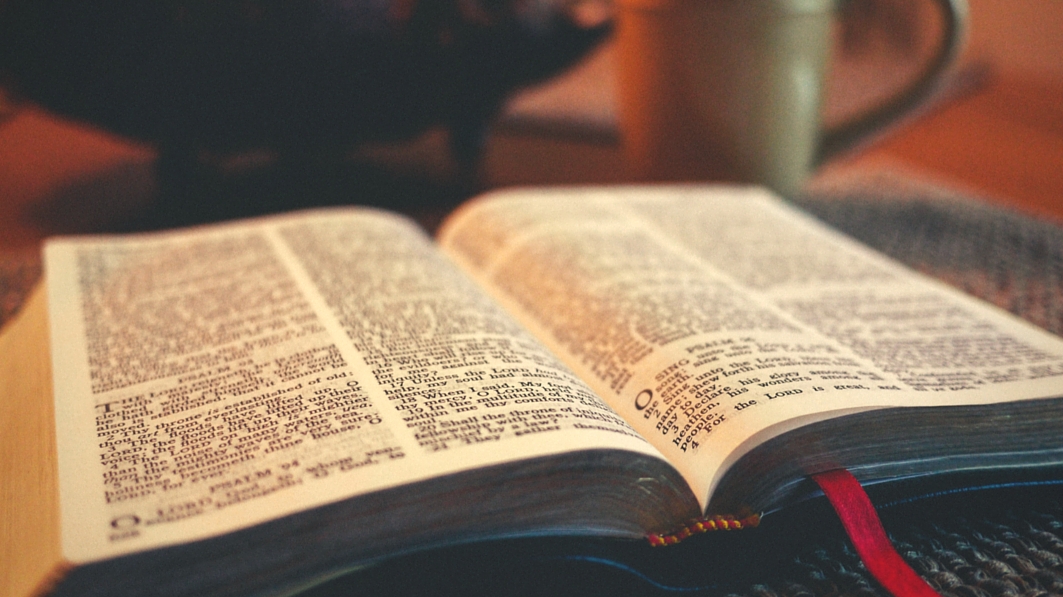 How Should We Respond?

When opposing laws that create special rights based on “sexual orientation” and “gender identity or expression” (SOGI) believers should be gracious, kind, courageous and truthful. As the apostle Paul wrote to his protégé, Timothy, “We are not given a spirit of fear, but of power and love and self–control” (2 Timothy 1:7, ESV).

Here are three basic pointers when responding to SOGI laws in the public arena, whether it’s an online comment on an article, an email to your legislator, or discussing the issue with concerned friends and family:

These are some pithy, easily understood arguments to use when speaking or writing about these issues:

SOGI ordinances and laws, at the local, state and federal level, increase the power and scope of government, overly burden businesses, and force business owners to violate their deeply held beliefs.

SOGI laws are based on sexual and gender theories and ideology, not reason or science.

Children who believe God’s design for sexuality and that marriage is the union of a husband and wife should not be penalized for expressing those beliefs at school.