‘Save Girls Sports’ Bills Dealt Two Setbacks in One Day 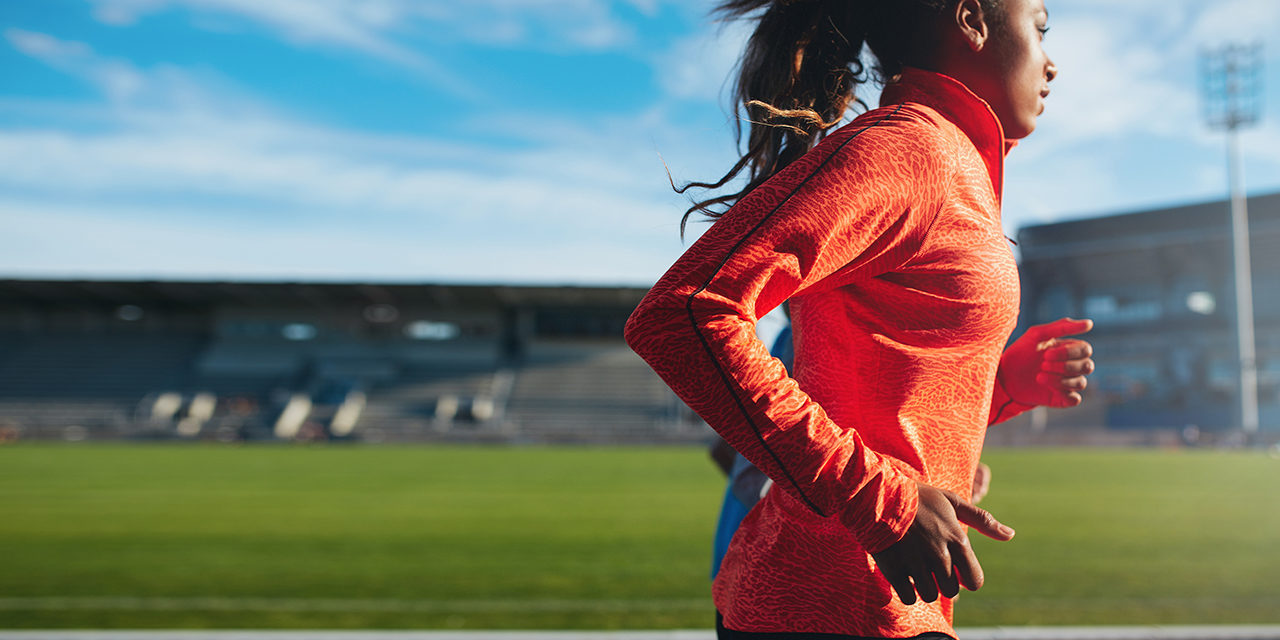 The fight to protect girls sports has been dealt two setbacks in two states in one day. In West Virginia, a federal judge has halted the implementation of a law that prohibits biological males from competing in girls sports. And in Louisiana, the legislature fell just short of passing a “Fairness in Women’s Sports Act” into law.

In the Mountain State, a federal judge blocked House Bill 3293 from taking effect.

Therefore, the legislature mandated that any “interscholastic, intercollegiate, intramural, or club athletic teams or sports that are sponsored by any public secondary school or a state institution of higher education” must segregate teams based on biological sex, not gender identity.

In response, the American Civil Liberties Union (ACLU) and Lambda Legal filed a lawsuit on behalf of Becky Pepper-Jackson (B.P.J.), an 11-year-old boy who believes he is a girl, who “will start middle school this fall” and “wants to continue playing sports in middle school by participating on the girls’ cross-country and track teams.” B.P.J. participated on the cheerleading team in elementary school.

Throughout the legal complaint, B.P.J. is falsely referred to as a “girl.”

On July 21, Judge Joseph Goodwin ruled against H.B. 3293 by decreeing it “unconstitutional.” Judge Goodwin also repeatedly refers to B.P.J. as a “girl” throughout his opinion and uses “she/her” pronouns to refer to him.

According to Judge Goodwin’s opinion, B.P.J. was “assigned the sex of male at birth, [but] knew from a young age that she is a girl.”

Of course, sex is not “assigned” at birth – rather, doctors recognize the biology of a newborn baby, and record it on a birth certificate.

B.P.J. was placed on harmful, experimental puberty-blocking hormones beginning in 2020. As The Daily Citizen has previously reported, “There is not a single long-term study to demonstrate the safety or efficacy of puberty blockers, cross-sex hormones and surgeries for transgender-believing youth. This means that youth transition is experimental.”

Judge Goodwin opines at the beginning of his opinion that the legislature was somehow motivated by “a fear of the unknown and discomfort with the unfamiliar” as a reason for its enactment of H.B. 3293.

Shockingly, the judge also compared H.B. 3293 to racial segregation by stating, “Out of fear of those less like them, the powerful have made laws that restricted who could attend what schools.”

“Classifying human beings in ways that officially sanction harm is antithetical to democracy,” he adds.

Of note, the judge doesn’t seem very worried with the harm biological girls may face when forced to compete against boys who believe they are girls.

For now, until a higher court says differently, West Virginia’s law protecting girls’ sports has been indefinitely placed on ice.

The case is B.P.J. v. West Virginia State Board of Education.

Down in the Pelican State, the Louisiana state legislature came just two votes shy of enacting the “Fairness in Women’s Sports Act.” The bill would have required “that schools designate intercollegiate, interscholastic, or intramural athletic teams according to the biological sex of the team members.”

During debate in the House on overriding the veto, Representative Laurie Schlegel said, “Respecting biological differences is not discrimination. It’s not hate. Be courageous. Fight like a girl and vote to override this veto.”

Though the battle to protect girls sports has been dealt two substantial defeats, the campaign continues on.