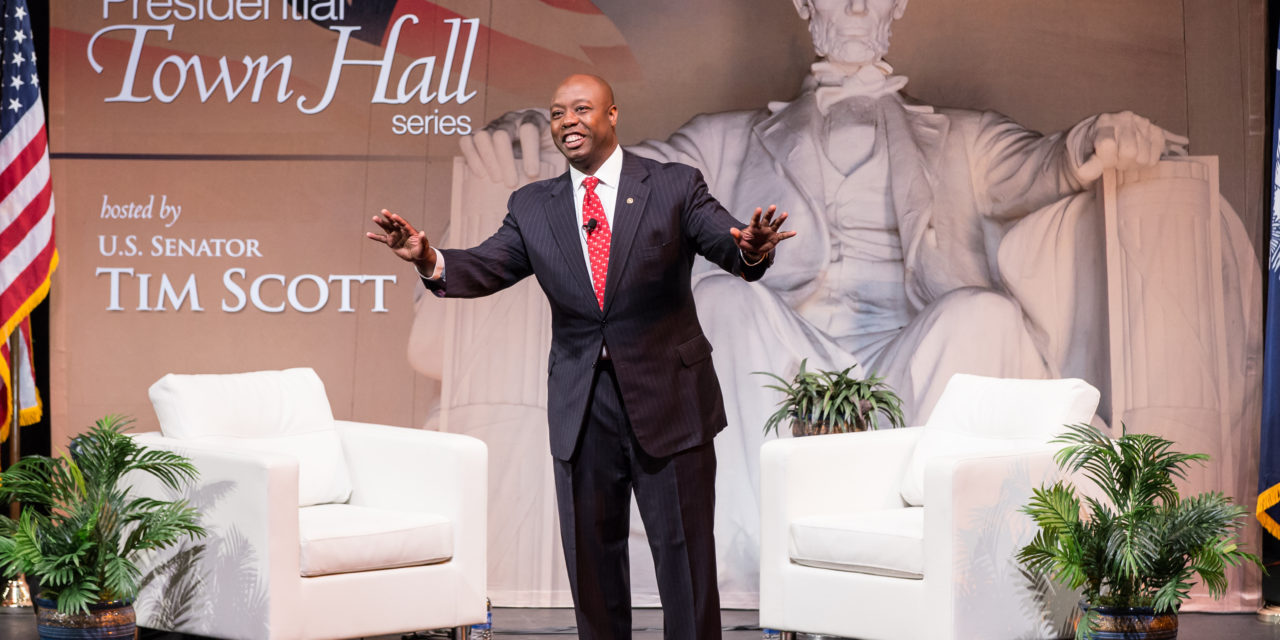 Sen. Scott introduced the Parental Rights Over the Education and Care of Their Kids Act (Protect Act) on September 20, 2022.

According to a press release, the bill would protect parents’ rights by ensuring schools cannot conceal information about their student’s “gender identity.” The act would prevent federal funds from going to any elementary or middle school that permits students to “change their pronouns, gender markers, or sex-based accommodations (including locker rooms and bathrooms) without the consent of their parents.”

The four-page bill lists several examples of schools in various states, including Maryland, Iowa, and Virginia, where teachers either were instructed to, or did, help students as young as 12 years old create “gender transition plans” without their parent’s knowledge or consent.

As a condition of receiving Federal funds, any elementary school or school that consists of only middle grades … shall be required to obtain parental consent before 1) changing a minor child’s gender markers, pronouns, or preferred name on any school form; or 2) allowing a child to change the child’s sex-based accommodations, including locker rooms or bathrooms.

“Schools exist to educate children — not indoctrinate them. And a quality education requires input from those who know children best: their parents,” Sen. Scott said in a statement.

“Sadly, radical and secretive gender policies have shut parents out of the conversation and broken their trust. My bill will safeguard parental rights, improve the crucial relationship between parents and schools, and ensure that children can learn in an environment free from activist ideology.”

The bill is being supported by Parents Defending Education Action and Independent Women’s Voice.

Senator Scott was recently interviewed by Focus President Jim Daly and co-host John Fuller on the Focus on the Family Broadcast. Sen. Scott discussed avoiding a victim mentality on racial issues, focusing on the good in America, and the value of hard work. You can view the episode, titled “Holding Tight to the American Dream,” by clicking here.

In addition, the Daily Citizen recently interviewed Sen. Scott, which you can view by clicking here.

Holding Tight to the American Dream