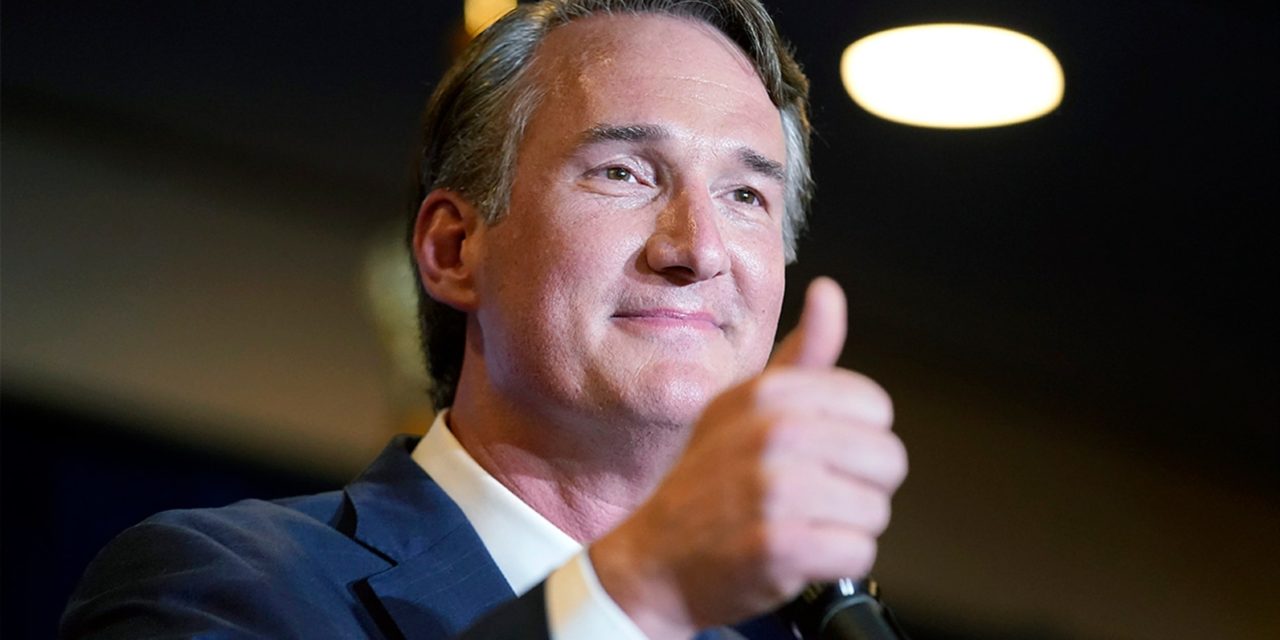 The Virginia Department of Education (the Department) has released a new rule requiring schools to obtain written permission from parents before treating their children as “transgender.”

The document revealing the new guidelines is titled, “2022 Model Policies on the Privacy, Dignity, and Respect for all Students and Parents in Virginia’s Public Schools.”

In the new guidelines, the Department states that it “fully acknowledges the rights of parents to exercise their fundamental rights granted by the Fourteenth Amendment of the U.S. Constitution to direct the care, upbringing, and education of their children.”

“The phrase ‘transgender student’ shall mean a public school student whose parent has requested in writing, due to their child’s persistent and sincere belief that his or her gender differs with his or her sex, that their child be so identified while at school,” the guidelines state.

The 2021 rule also stated that “there are no regulations requiring school staff to notify a parent or guardian of a student’s request to affirm their gender identity.”

The new 2022 guidelines states that the Department “hereby withdraws the 2021 Model Policies, which shall have no further force and effect.”

Additionally, the new guidelines require bathrooms, extracurricular activities, athletic programs and any other school programs or events that are segregated based on sex, to be based on a student’s biological sex rather than their “gender identity.”

The new document says that each school board in the state of Virginia “shall adopt” policies consistent with the new model policies developed by the Department.

Macaulay Porter, a spokesperson for Governor Youngkin, said in a statement that the updated policy “delivers on the governor’s commitment to preserving parental rights and upholding the dignity and respect of all public school students.”

So, what accounts for this change in the Department’s rules?

In short, the 2021 Virginia gubernatorial election.

Just a couple of weeks ago, Governor Youngkin spoke out against school districts “transitioning” students without their parent’s knowledge or consent.

“They [school officials] think that parents have no right to know what your child is discussing with their teacher or their counselor, particularly when some of the most important topics, most important topics that a child may want to discuss are being determined,” Gov. Youngkin said.

“What’s their name? What pronoun will they use? How are they going to express their gender? This is a decision that bureaucrats in Fairfax County believe that they should be able to make without telling parents,” he added.

These new guidelines developed by the Department are sorely needed in Old Dominion.

The Fairfax County School Board recently adopted a policy to punish students who “maliciously misgender” other students.

While we should rightfully celebrate the new policy which puts parents in the drivers seat of their children’s health and education, it remains to be seen whether the guidelines will force teachers to do the bidding of woke parents who insist that their daughters be treated as boys, and vice versa.

Victoria Cobb, president of The Family Foundation, a Focus-allied organization, said in a statement, “We are thrilled to see Governor Youngkin leading our schools toward respecting the privacy and dignity of all students and the preeminent role of parents in the lives of their children.”

Hopefully, the new guidelines will serve as an important first step towards requiring Virginia school districts to provide their students with a real education, rather than made-up gender indoctrination.