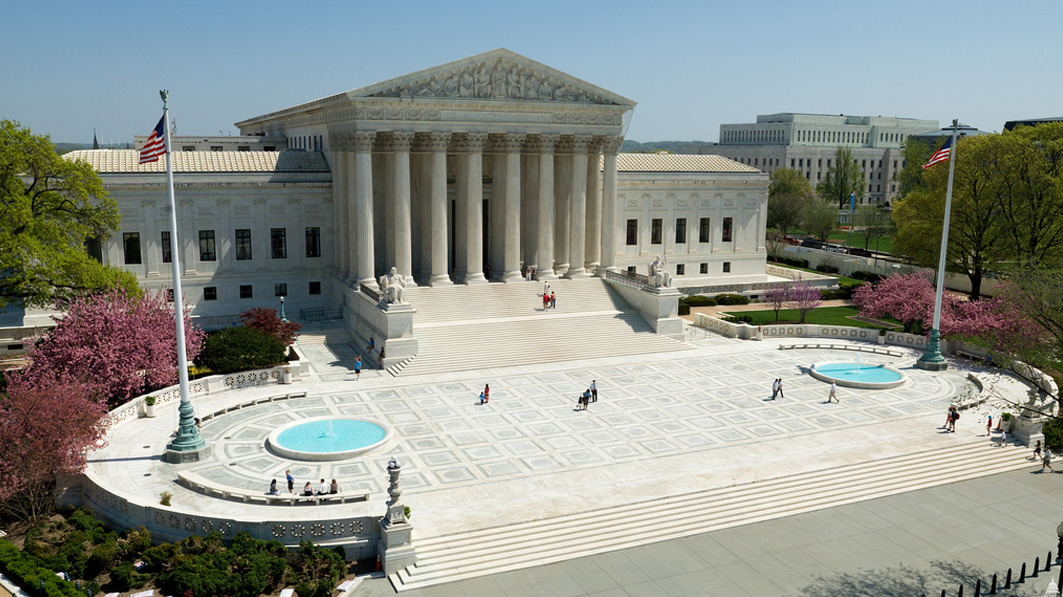 Maybe you’ve seen one of the many mainstream news stories this past week regarding an abortion case (June Medical Services v. Gee) that came to the U.S. Supreme Court on an emergency requestto stop an abortion law from taking effect. It involves a Louisiana abortion regulation that requires any doctor performing an abortion to have “admitting privileges” at a nearby hospital in case any medical complications arise during and after an abortion procedure. Such a safety precaution allows for, in an emergency, a continuity of care for the woman who received the abortion who, because of serious complications arising from the abortion procedure, must be referred to a hospital for treatment.

The Louisiana law, known as Act 620, passed overwhelmingly by the Louisiana legislature in 2014, has been the subject of litigation ever since and has never gone into effect, as abortion sellers there resisted even minimal safety and health regulations that benefit women. At the same time, they claim such regulations place an “undue burden” on the so-called “right” to obtain an abortion.

A federal district court in April, 2017 struck down the law as violating the Supreme Court’s rulings in previous abortion cases, including the 2016 Whole Woman’s Health v. Hellerstedt case concerning Texas abortion regulations, one of which involved hospital admitting privileges. The abortion plaintiffs in the Louisiana case argue that Act 620 is identical to the Texas law the Supreme Court struck down in Hellerstedt.

On September 26, 2018, however, the 5th U.S. Circuit Court of Appeals in New Orleans reversed the district court, holding that the situation was “remarkably different” than the facts involved in the Hellerstedt decision. Then it denied the abortion plaintiffs’ request to stop the law temporarily (known as a “stay”) from going into effect on February 4, 2019, so that the plaintiffs could perfect an appeal to the U.S. Supreme Court.

Because the 5th Circuit denied the request for stay, the abortion plaintiffs asked the Supreme Court on February 1 to issue a stay until their appeal to the justices is filed and acted on, which the Court granted on February 7.Why was all that recitation of the history of the case necessary? I had a couple reasons for doing so: (1) to show you how cases sometimes move through the appellate courts; (2) to underscore that the Supreme Court has not been asked – yet – to rule on the constitutionality of the Louisiana law, only to stay the law until the high court can decide whether it wants to hear the case, and render a final decision of its own; and (3) to suggest that you not read too much into the Court’s decision to grant the stay.

In fact, the Louisiana law has a high probability of ultimately going into effect – and soon. Here’s how it might work in two different scenarios:

It would have been great if the Supreme Court had denied the stay request. The abortionists involved have already had five years now to seek and obtain hospital admitting privileges – but chose not to – and would still have 45 days after the law goes into effect to obtain such privileges before they are in violation. But temporary stays such as this one, that freeze the status quo while an appellate court hears the issues involved, is such a routine part of the appellate process that the odds were always in favor of the stay being granted.