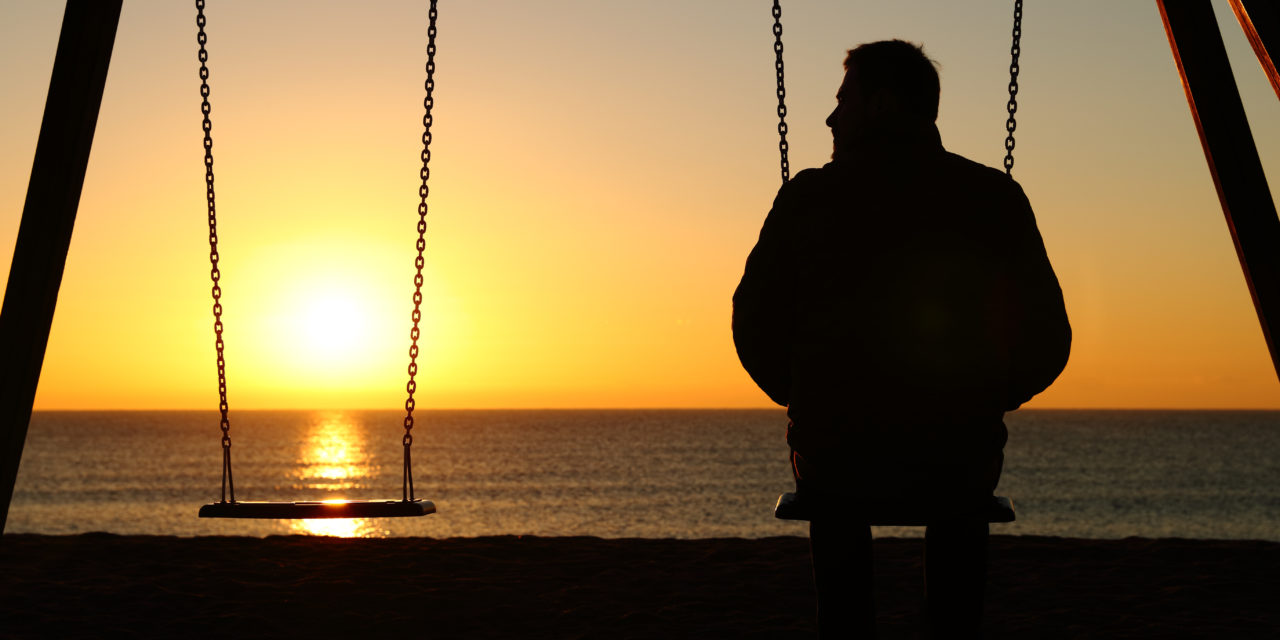 The United States is becoming a lonelier place – especially for young men, according to a survey conducted by the Survey Center on American Life.

And these drops are even more prevalent among men. While just 3% of men said they had no close friends in 1990, this percentage increased to 15% in 2021. In the same time span, men who said they had ten or more close friends plummeted from 40% to 15%.

Women have additionally seen a friendship decline as well, though their drop is smaller than the men’s. Ten percent of women in 2021 report having no close friends as opposed to just 1% in 1990. Women with ten or more close friends decreased from 28% to 11% between the same period.

According to the report, millennials felt higher rates of loneliness than baby boomers. However, this gap disappeared with the addition of weekly religious attendance, marriage and being a long-time resident in one place. The Bible often advocates for humans to have relationships with one another in order to build one another up and bear each other’s burdens (Genesis 2:18, Proverbs 27:17, 1 Thessalonians 5:11, Galatians 6:1-2). The church is a great place to form and build relationships with one another, as all have a common connection – Jesus Christ – that naturally helps foster biblical friendships (Acts 2:42, Hebrews 10:24-25). Friendships built around honoring God will not easily be broken.

“Two are better than one, because they have a good reward for their toil. For if they fall, one will lift up his fellow. But woe to him who is alone when he falls and has not another to lift him up! Again, if two lie together, they keep warm, but how can one keep warm alone? And though a man might prevail against one who is alone, two will withstand him – a threefold cord is not quickly broken” (Ecclesiastes 4:9-12).