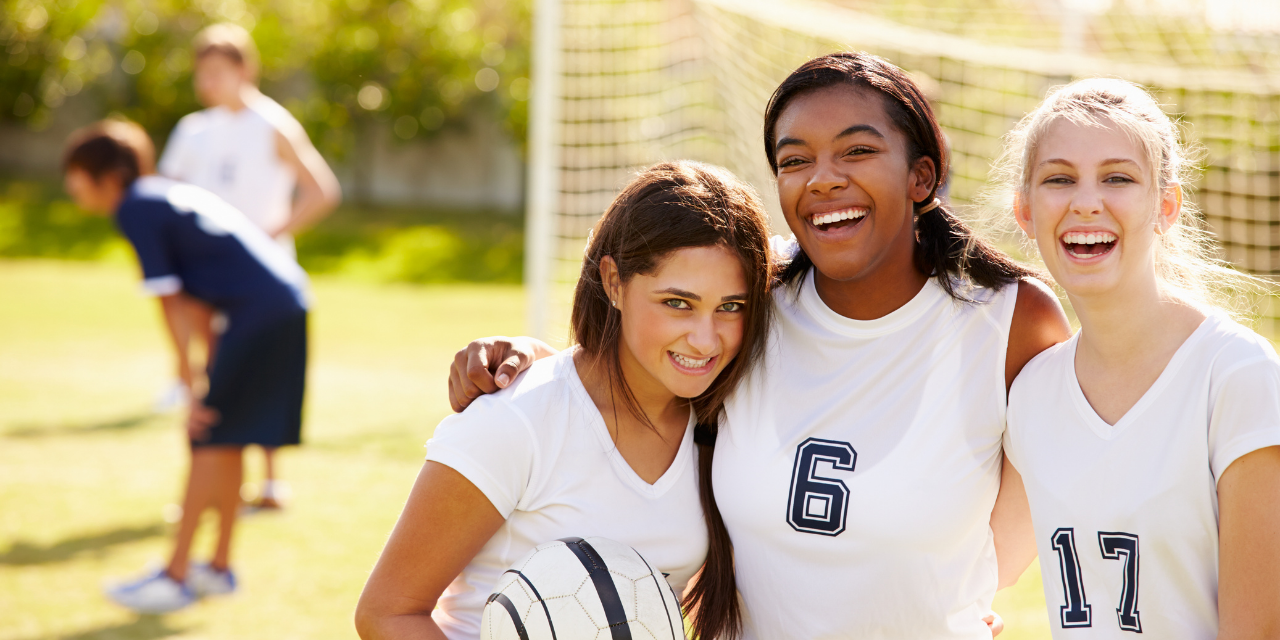 Texas is the ninth state to protect girls sports by ensuring that athletes compete on the basis of their biological sex. Governor Greg Abbott signed House Bill 25 on October 25, legislation that has been dubbed the “Save Women’s Sports” or “Save Girls Sports” Act.

Mary Elizabeth Castle, senior policy advisor for Texas Values, applauded the move, releasing a statement that said, “We are grateful that Governor Abbott signed the Save Women’s Sports bill into law today. Now, all girls across Texas are free to play without being forced to compete against biological males for precious championships or scholarship opportunities that were given by Title IX. Texas law now confirms the biological reality in sports and Texas is joining 8 other states in leading on this issue.”

Texas Values, a Focus on the Family ally, works to ensure that “Texas is a state in which religious liberty flourishes, families prosper, and every human life is valued.” Alabama, Arkansas, Florida, Idaho, Mississippi, Montana, Tennessee and West Virginia have passed legislation to safeguard women’s sports, while South Dakota has an executive order doing so.

The Act notes that “historically, boys participate in interscholastic athletics at a higher rate than girls” and those disparities remain in University Interscholastic League member schools.

It also explains, “[C]ourts have recognized a legitimate and important governmental interest in redressing past discrimination against girls in athletics on the basis of sex and promoting equality of athletic opportunity between the sexes under Title IX of the Education Amendments of 1972” and that courts have allowed sex-segregated sports to give girls and women more athletic opportunities.

While conservative and Christian groups applauded the move, most media outlets showed their bias, with headlines like:

The legacy media does not focus on how HB 25 preserves and protects girls and women’s athletics, allowing them to compete with other females for sports records, titles and scholarships. Woke news outlets also highlight the anti-scientific notion that boys who believe they are girls really are girls.

HRC, not an organization to back down from overblown hyperbole, said, “This is a dark and frightening day for thousands of families in Texas who fear for the safety and future of their transgender children. Transgender animus is on the rise in Texas and across the country as evidenced by discriminatory legislation, and this only serves to give fire to the hate we’re seeing.”

Radical LGBT groups like HRC, along with their cohorts in the media, think that children who believe they are the opposite sex should be supported by parents, schools and all society. HRC and much of the mainstream media imagine that puberty blockers, hormones, surgery, clothes and makeup can change a person from one sex to the other.

Dr. Paul McHugh, University Distinguished Service Professor of Psychiatry and a professor of psychiatry and behavioral sciences at the Johns Hopkins University School of Medicine, famously debunked that thinking in his research and writing. In a 2014 article in First Things, he explained that he had researched the issue and “concluded that Hopkins was fundamentally cooperating with a mental illness.”

“We psychiatrists” he wrote, “would do better to concentrate on trying to fix their minds and not their genitalia.” He said, “I concluded that to provide a surgical alteration to the body of these unfortunate people was to collaborate with a mental disorder rather than to treat it.”

Due to McHugh’s influence, Hopkins stopped doing surgery on adults with sexual identity confusion. Having compassion for individuals struggling with these issues means helping them embrace their physical body, rather than rejecting it and imagining they are the opposite sex.

“Save Girls Sports” legislation recognizes the impossibility of changing a biological female into a boy or a biological male into a girl. Allowing boys who identify as girls to compete is inherently unfair.

Meridian Baldacci, policy and communications strategist for Family Policy Alliance, said of the Texas law, “It’s a good day for girls in Texas. Female athletes should grow up with a level playing field, in life and in sports. When males are allowed to compete in female sports competitions, they can and do take championship titles and other elite opportunities that were meant for girls.”

Help Not Harm Summit: Learn About Transgender Ideology – And How to Protect Children From It