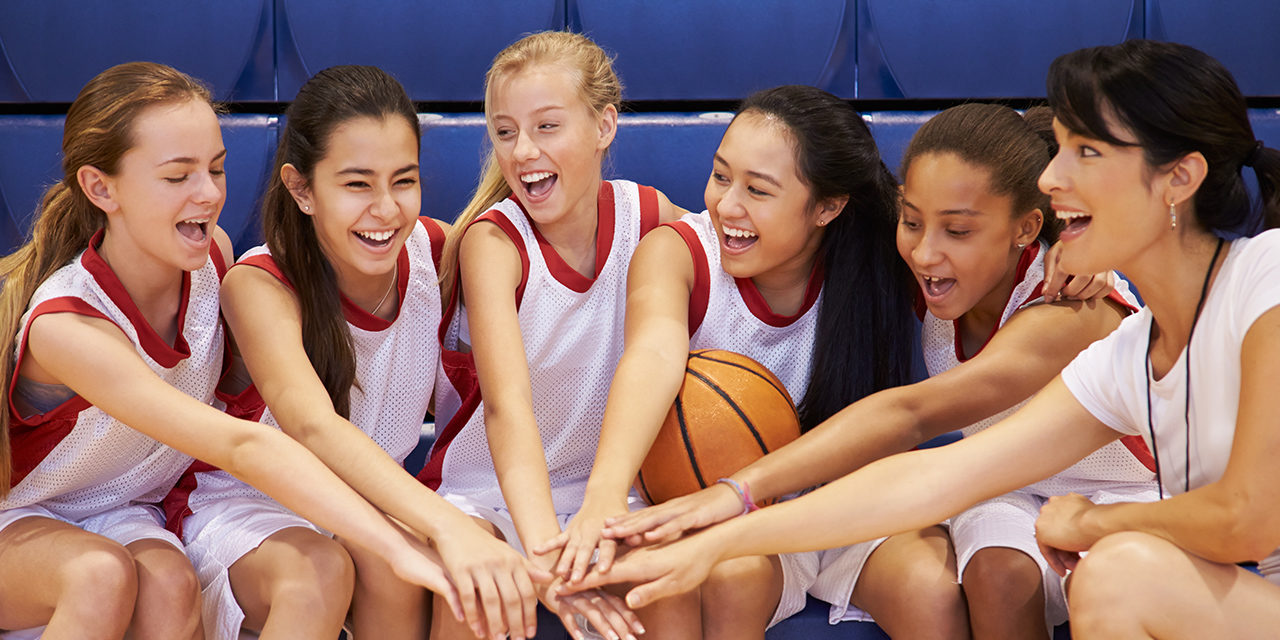 Mississippi’s legislature recently passed a law protecting girls and women’s sports from unfair competition from biological males who claim a female gender identity, and the governor is expected to sign it into law soon. Likewise, Tennessee’s Senate has passed a similar bill and sent it on to the House of Representatives for consideration.

The Mississippi bill, SB 2536, applies to all the state’s schools and universities. Its language restricts men’s and women’s sports to biological men and biological women:

(1)  Interscholastic or intramural athletic teams or sports that are sponsored by a public primary or secondary school or any school that is a member of the Mississippi High School Activities Association or public institution of higher education or any higher education institution that is a member of the NCAA, NAIA or NJCCA shall be expressly designated as one of the following based on biological sex:

(2)  Athletic teams or sports designated for “females,” “women” or “girls” shall not be open to students of the male sex.

In Tennessee, SB 228 covers students in grades 5-12 and requires that, “A student’s gender for purposes of participation in a public middle school or high school interscholastic athletic activity or event must be determined by the student’s sex at the time of the student’s birth, as indicated on the student’s original birth certificate.”

The Tennessee Senate passed SB 228 earlier this week by a vote of 27-6. A companion bill in the state House of Representatives, HB 3, will be considered by that chamber in the near future.

The impact of biological males claiming a female gender identity and competing in girls and women’s sports has been felt in states like Connecticut, where according to one lawsuit, boys “have taken 15 women’s state championship titles (titles held in 2016 by ten different Connecticut girls) and have taken more than 40 opportunities to participate in higher level competitions from female track athletes in the 2017, 2018 and 2019 seasons alone.”

The current federal administration has taken the position that transgender women should be allowed to compete in girls and women’s sports, reversing an existing U.S. Department of Education policy in the process.

In response to the perceived threat to women’s sports, various states have introduced legislation similar to Mississippi’s and Tennessee’s. At the federal level, a bill has been introduced to protect women’s sports in secondary schools by declaring that sex, as that characteristic is protected under Title IX, means one’s biological sex.

Biological males have inherent physical characteristics that give them an unfair advantage in most athletic competitions vis-à-vis females. That’s the underlying assumption behind the landmark 1972 Title IX federal legislation prohibiting sex discrimination in educational programs such as high school and college sports. The law was designed to remedy much of the funding imbalance that existed between men’s and women’s programs, athletics being a main target of Congress’ action.

The current push to mainstream transgenderism in women’s sports threatens to undermine the purpose of Title IX and take away the benefits women have historically enjoyed because of that law, including the opportunities for scholarships and professional advancement.

At Focus on the Family, we believe that God made them male and female, and we support public policy that recognizes the inherent differences between the sexes.