The Bible as a Historical Document – The Power of Archaeological Evidence 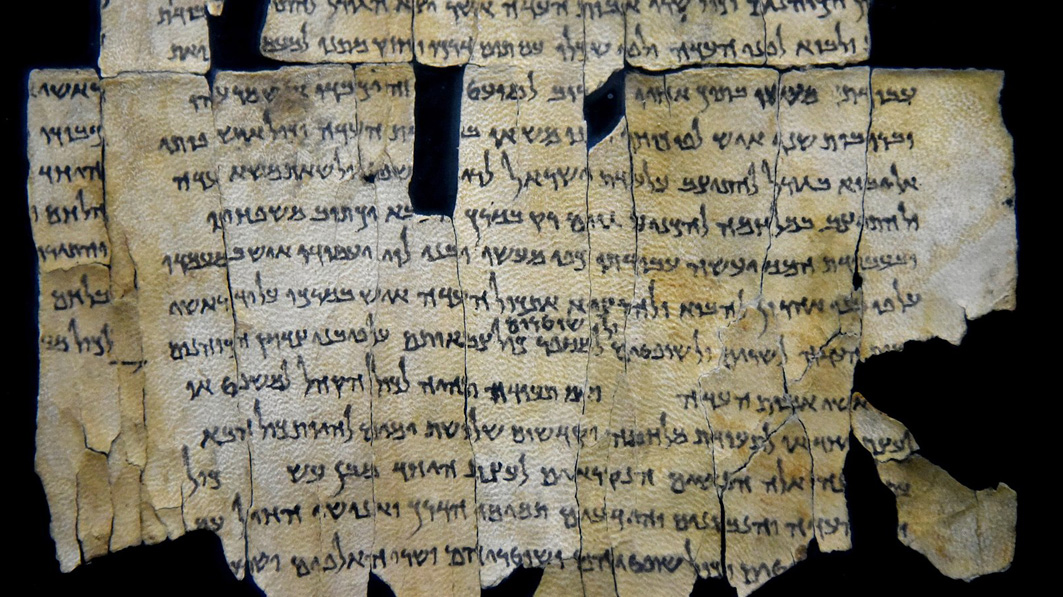 Bring Your Bible to School Day (BYBTSD) is an amazing opportunity for students across the country to share their faith with friends and classmates. But sometimes schools and administrators aren’t that supportive. Some students have been told that they can’t bring their Bible to school, which is both unconstitutional and unfortunate. Not only is it a student’s right to express their faith, but the Bible is an incredibly important historical document. In honor of BYBTSD, here are some biblical archaeological discoveries that challenge the notion that the Bible is either just a religious text or filled with mythical fables.

In Southern Israel and Jordan, archaeologists recently announced that the ancient kingdom of Edom was more advanced and centralized than previously believed. An article described this discovery as confirmation that Edom was “just like it says in the Book of Genesis.” The archaeologists revealed this when they uncovered a sophisticated copper production sites, which could only be achieved if a strong, centralized power structure existed.

What is truly interesting about this discovery is that many scholars previously believed that Edom itself either never existed or became an advanced civilization much later than the Bible recorded. According to the latest study, Edom was already formed and highly developed by the mid-11th century B.C., which is 300 years earlier than was previously believed and puts it right within the Bible’s timeline. The civilization of Edom is referenced in Genesis 36 as made up of the descendants of Esau and a country where kings reigned before there was a king of Israel. The scholars also connected the increase in copper production with another biblical event, the campaign of Egyptian pharaoh Sheshonq I (Shishak in the Bible) in Canaan.

In addition to the new discoveries about Edom, archaeologists also believe that they’ve found the ancient city of Emmaus, which is directly linked to Jesus’ resurrection and to the Ark of the Covenant. According to the Bible and historical sources, the city was known for two things—it’s fortifications and its distance from Jerusalem, a famous pathway where Jesus joined two of His believers for a walk shortly after the resurrection. There have been other locations suggested as Emmaus, so it will be interesting to see if archaeologists can confirm this city as the new location or not.

It’s not only recent scholars, even 100 years ago historians were questioning the validity of the Hittite Empire because the only reference about the empire was biblical. In fact, Francis William Newman wrote in the 19th century that, “no Hittite king could have compared in power to the King of Judah” as a sign that he didn’t believe the empire could exist. That changed in 1876 when scholars discovered Hattusa, the capital of the Hittite Empire, in modern day Turkey and more than 10,000 clay tablets.

One of the most valuable finds for scholars and researched are scrolls and tablets. A great example is the Dead Sea Scrolls, which contain the earliest biblical texts, with one notable exception, and nearly every Old Testament book. The find was critical in our understanding of how scripture has been transferred and translated over the centuries. A review showed that there are essentially no differences between modern translations and ancient texts. It is a powerful argument against those that claim scripture has been altered throughout the centuries by human hands interested in twisting the Gospel for their own desires (as was argued in the wildly successful fiction book, The DaVinci Code).

Other examples include the Tel Dan stele, which has the inscription the “house of David” and is one of the only non-biblical references to King David. There are the Ketef Hinnom scrolls, which are tiny silver scrolls that predate the Dead Sea Scrolls and contain the “earliest known citation of biblical texts in Hebrew.” Found in a tomb, the scrolls contain the priestly benediction from Numbers 6.

There are numerous more examples, and new archaeological discoveries happen all the time. Every construction project in Israel has the potential to unveil the next great archaeological treasure. For example, the Siloam Pool, where Jesus healed the blind man, was ironically discovered when work crews were trying to repair a large water pipe south of the Temple Mount.

The Bible isn’t simply a religious text and the history contained within isn’t myth. When students bring their Bible to school, hopefully they’re encouraged by the fact that what they believe is both true and the information contained within has often been confirmed through archaeological evidence. As kids gear up for BYBTSD, pray that they are encouraged and empowered to share their faith with friends and classmates.

Learn more about Bring Your Bible here. Those that sign up can also win a trip to visit the Museum of the Bible where similar artifacts are housed.