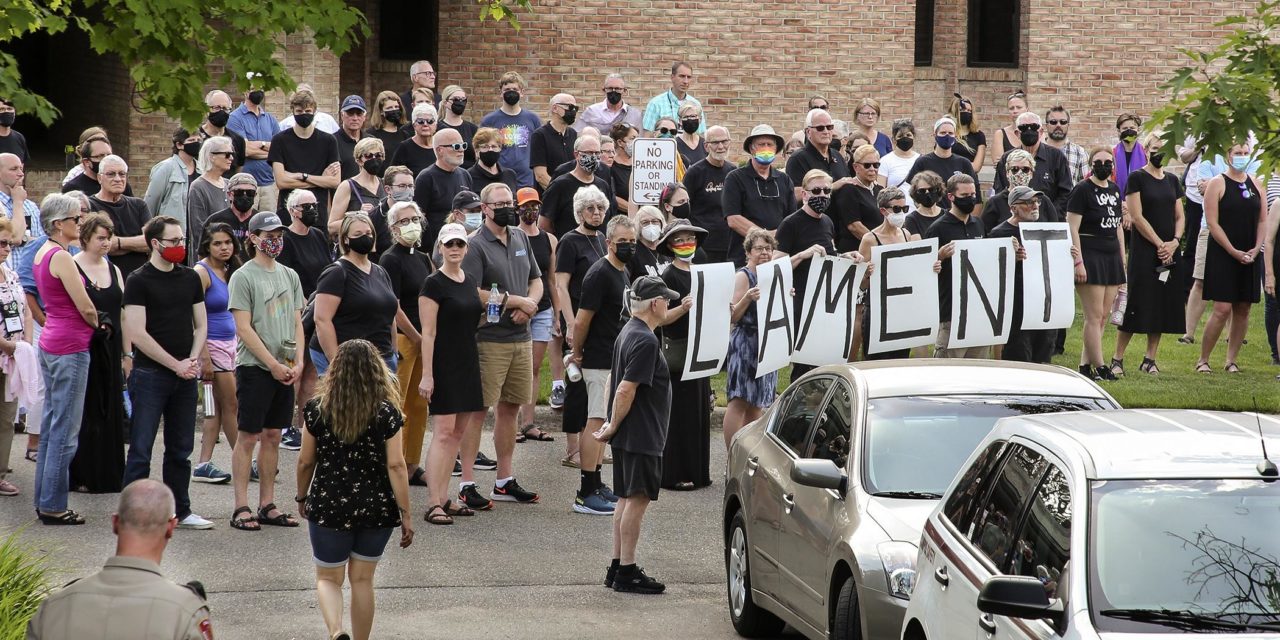 This confirms for the denomination that the issue of human sexuality itself has “confessional status” in the faith, an important theological and pastoral clarification for all Christians.

The Synod also declared specific CRC churches who have moved to ordain members in same-sex relationship must comply with denominational and biblical orthodoxy. Specifically, the Synod notified Neland Avenue Christian Reformed Church in Grand Rapids that it was in serious violation of Christian orthodoxy by ordaining someone in a same-sex “marriage” to the office of deacon in its congregation. It also took the Grand Rapids area denominational leadership to task for not correcting the waywardness of that local congregation.

A delegate of the Grand Rapids leadership was weakly equivocal in his response to this denominational directive, “We’re going to take this seriously,” but “we’re not likely to initiate discipline against this couple. … I don’t know if we’ll have the stomach to do that.”

Just a few years ago, this strong move by the CRC would not have been significant news as the historic Christian faith, Jesus, its founder, and the Scriptures are all crystal clear on the matter of God’s view of human sexuality: It is created exclusively as a gift for husband and wife.

But given the tsunami-like push in our culture by many that no longer permits anyone to even raise an eyebrow at the misguided nature of same-sex sexuality and gender ideology, this is a very important and encouraging move by a Christian denomination.

Still, the fact that the vote was only 69% in favor of the historic and biblical position demonstrates how much unfortunate and unnecessary confusion has crept into once stalwart communities of Christian faith and practice. This is exactly why such clarifying moves like this by the CRC are important for all Christian communities and should be celebrated and encouraged.

Pastors and Church Leaders: Please Speak Out About LGBT Issues

‘Jesus Didn’t Say Anything About Homosexuality’ – A Christian Response

The Bible and Homosexual Practice, by Dr. Robert A.J. Gagnon

Is God Anti-Gay? And other questions about homosexuality, the Bible and same-sex attractions, By Sam Allberry

The Gay Gospel: How Pro-Gay Advocates Misread the Bible, by Joe Dallas

What Does the Bible Really Teach about Homosexuality? By Kevin DeYoung

Photo from The Banner.