The Human Cost of Russia’s War on Ukraine 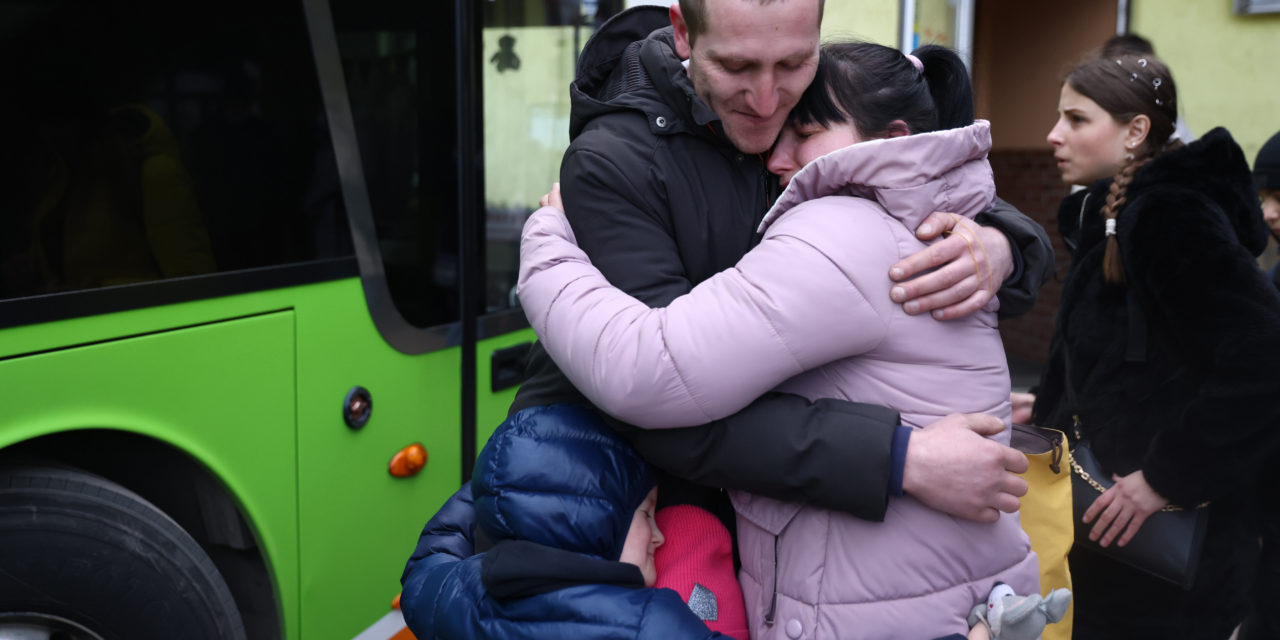 As Russian forces continue their illegal onslaught against Ukraine, casualties on both sides are beginning to mount.

Shocking images of the battle in and around Kyiv have begun to emerge as the people and armed forces of Ukraine fight for their very survival.

But unlike wars of recent memory, like Iraq and Afghanistan, where American forces did their best to avoid civilian casualties, it appears the citizens of Kyiv are not being afforded the same consideration by Russian troops.

Early Friday, the Kyiv Independent reported that Russian rockets had struck a kindergarten in the town of Okhtyrka, resulting in casualties and severe injuries, including among children.

Ukraine’s Minister of Foreign Affairs, Dmytro Kuleba, tweeted, “Today’s Russian attacks on a kindergarten and an orphanage are war crimes and violations of the Rome Statute. Together with the General Prosecutor’s Office we are collecting this and other facts, which we will immediately send to the Hague. Responsibility is inevitable.”

In what may be a prelude to further human rights violations to come, a Russian tank was captured on video intentionally crushing a civilian vehicle as it raced down a highway on the outskirts of Kyiv.

In a letter to the U.N. chief of human rights, the U.S. government claimed the worst may be yet to come, indicating Moscow had a list of Ukrainians “to be killed or sent to camps following a military occupation.”

Despite the danger and threat to their lives, Ukrainians appear to be resolute in their resistance to the invasion, and dedicated to their country, faith and each other.

As the Russian advance began in the early hours of February 24th, CNN’s cameras stationed in Kharkiv captured a powerful and moving scene. There, in the town square, without regard for their own safety, a group of Ukrainians knelt on the cold stone and began to pray.

What a moment captured by @clarissaward and her team in Kharkiv.
"A small group of people have gathered in the main square and they are kneeling and praying," Clarissa says. "Because right now there is truly a sense of having no idea what is coming down the pipeline." pic.twitter.com/cAoLi8Euaq

Three hundred miles away in Kyiv, families huddled together in underground shelters doing the same, as Russian artillery and missiles impacted on the streets above them.

In a gut-wrenching video that has since gone viral, a Ukrainian man can be seen crying, as he hugs his daughter and wife one last time, putting them on a bus to safety. Displaying courageous masculinity, he’s staying behind to defend the city.

Ukrainian father saying goodbye to his daughter before he go to defend his country against the Russian invasion.#Ukraine pic.twitter.com/RQdItVPYxy

CBS News shared a similar video of young boy talking about leaving his father behind in the war zone.

As mothers and children in Ukraine are fleeing to safety, men have been ordered to stay back and fight against Russian aggression. When asked about what was happening, this little boy choked back tears, saying, "We left dad in Kyiv." pic.twitter.com/D7CcbQwPNw

“We left dad in Kyiv,” he says, wiping tears from his eyes. “And dad will be selling things and helping our heroes, our army. He might even fight.”

Indeed, the human cost in Ukraine will continue to rise in the coming days and weeks. As of February 28th, 16 children have lost their lives and over 500,000 refugees are streaming towards the border with Poland.

Homes will be destroyed. Families will be separated. Children will lose parents; mothers will lose sons and daughters.

Yet, in the midst of the death and destruction, there is life.

Deep inside Kyiv’s underground metro, seeking shelter from the bombs falling above, a 23-year-old woman gave birth to beautiful baby girl, Mia. A small, prefect glimmer of light and hope in the rubble and darkness.

Now is the time for people of all faiths to unite in prayer and support for the people of Ukraine. Pray for peace. Pray for hope. Pray for miracles.

To find out how you can make a difference, visit one of the links below:

Direct Donations to Ukrainian based organizations can be found here.

Samaritan’s Purse: Samaritan’s Purse has many ministry partners inside Ukraine, including a robust outreach through Operation Christmas Child. They are in contact with those in the country to see how we can continue to assist in this volatile situation.

CARE: A humanitarian catastrophe is unfolding in Ukraine as attacks of war put millions of lives at risk. Innocent families, women and girls, and the elderly will suffer most. CARE’s immediate crisis response aims to reach 4 million with your help.

This article was updated on February 28th at 2:50pm MST. 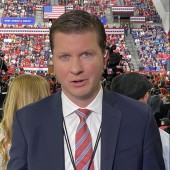