The Left Hates Christopher Columbus. Here are Five Reasons Why We Should Still Celebrate Columbus Day 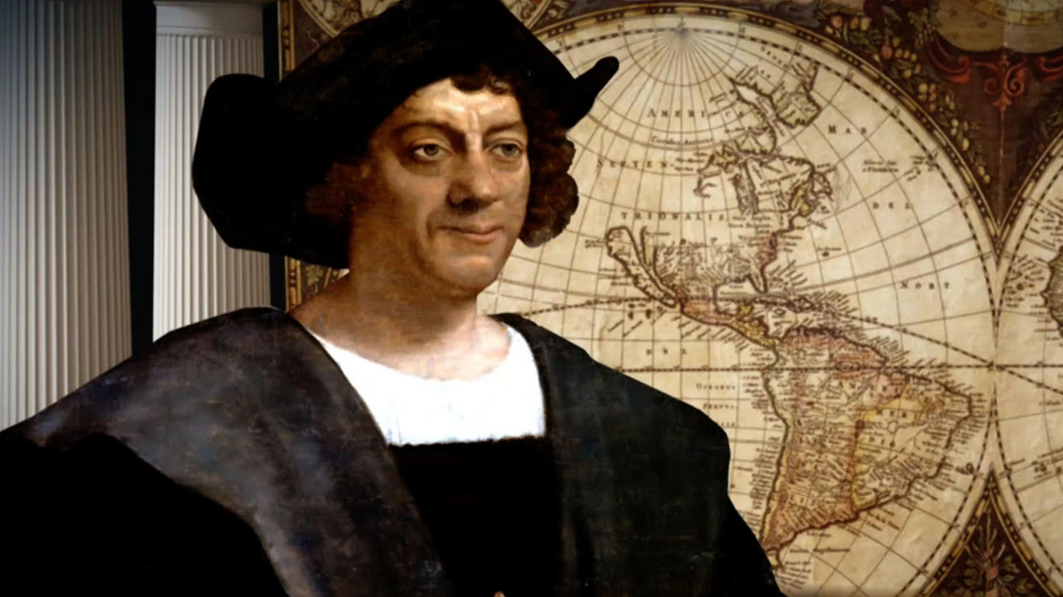 Most of us can remember the day when Americans still seemed to like Christopher Columbus. Yet in the past few decades, something has changed. Certain states and localities have moved away from celebrating Christopher Columbus, and now celebrate Indigenous People’s Day.

According to a recent poll, 79% of college students support such a change. And the D.C. City Council recently approved a measure to abolish Columbus Day and replace it with Indigenous People’s Day. Ironically, the District of Columbia is named after, you guessed it, Christopher Columbus. The Left’s hatred of Columbus is predicated on the idea that he represents the tyrannical, western force that colonized the Americas at the expense of those already living here.

But in reality, Christopher Columbus is an American hero, and he should remain as such. Here are five reasons we should still celebrate Columbus Day.

Columbus was a brilliant man in his own right. The Encyclopedia Britannica describes him as a “master navigator and admiral.” He sailed to numerous places beginning his career as a merchant marine. He sailed to Iceland and Ireland in 1477, and to Madeira in 1478. “Between 1482 and 1485 Columbus traded along the Guinea and Gold coasts of tropical West Africa and made at least one voyage to Elmina, Ghana.” After all of this, he made four transatlantic voyages to the ‘new world’ beginning with his first famed voyage in 1492.

Americans, for all our faults, love adventure. From early colonial exploration, to our push westward with manifest destiny, to our more modern quest to outer space and landing on the moon, Americans seem to have an innate desire to push the boundaries and discover new places. This began with the spirit of Christopher Columbus.

After Columbus returned to Spain from his first voyage to the Americas in 1493, he wrote this in his letter to King Ferdinand and Queen Isabella: “They manifest the greatest affection towards all of us, exchanging valuable things for trifles, content with the very least thing or nothing at all. . . . I gave them many beautiful and pleasing things, which I had brought with me, for no return whatever, in order to win their affection, and that they might become Christians and inclined to love our King and Queen and Princes and all the people of Spain.”

Columbus usually treated the Native Americans kindly and brought them gifts in order to win their favor. He brought with him a letter from King Ferdinand to the Taino-Arawak Indians. The king wrote, “We in his name will receive you with love and charity, respecting your freedom and that of your wives and sons and your rights of possession and we shall not compel you to baptism unless you, informed of the truth, wish to convert to our holy Catholic faith.”

Columbus’s drive for exploration was religious. Jarrett Stepman writes at The Daily Signal, “While Columbus, and certainly his Spanish benefactors, had an interest in the goods and gold he could return from what they thought would be Asia, the explorer’s primary motivation was religious.”

3. If Columbus is Off Limits to Celebrate, so are Indigenous Peoples

The main reason some Leftists don’t want to celebrate Christopher Columbus is because his actions supposedly led to the genocide of Native American peoples. Yet, what is rarely discussed is the barbaric genocide perpetrated by Native American tribes from Mexico to Peru against other Native Americans before the arrival of Europeans.

Jarrett Stepman also writes in his book The War on History, “What is never explained is why so-called indigenous peoples are worthy of celebration if Columbus is not. Pre-Columbian civilizations from Mexico to Peru were nearly all responsible for brutal violence on a large scale long before Columbus arrived on the shores of the New World – including human sacrifices, even of children, sometimes by tearing out the victim’s still-beating heart.”

Even the Iroquoian peoples, located in present Northeast United States, often took slaves of other tribes. Yet, despite all the gruesome sacrifice and slavery, some still wish to celebrate Indigenous People’s Day. Not if we can’t celebrate Christopher Columbus.

4. Columbus Is Innocent of Most of the Charges Against Him

Christopher Columbus was not perfect, but he is innocent of most of his alleged crimes. Indeed, “Columbus was mostly benign in his interaction with native populations. While deprivations did occur, Columbus was quick to punish those under his command who committed unjust acts against local populations… Columbus did not engage in the savage acts that have been pinned on him.”

In addition, “Columbus strictly told the crew not to do things like maraud, or rape, and instead to treat the native people with respect. There are many examples in his writings where he gave instructions to this effect. Most of the time when injustices occurred, Columbus wasn’t even there. There were terrible diseases that got communicated to the natives, but he can’t be blamed for that.”

5. Historical Figures Should Be Viewed in Light of Their Greatest Achievements, Not Their Worst Mistakes

Lastly, I would contend that historical figures should be honored by their great achievements, and not their mistakes or weaknesses. We should honor George Washington, the ‘Indispensable man’, for his military bravado and skilled leadership as our first president, even though he owned slaves. Likewise, Thomas Jefferson, also a slave owner, should be remembered for writing one of the most brilliant documents in the history of mankind, the Declaration of Independence, which contributed greatly to the ending of slavery and segregation in the United States.