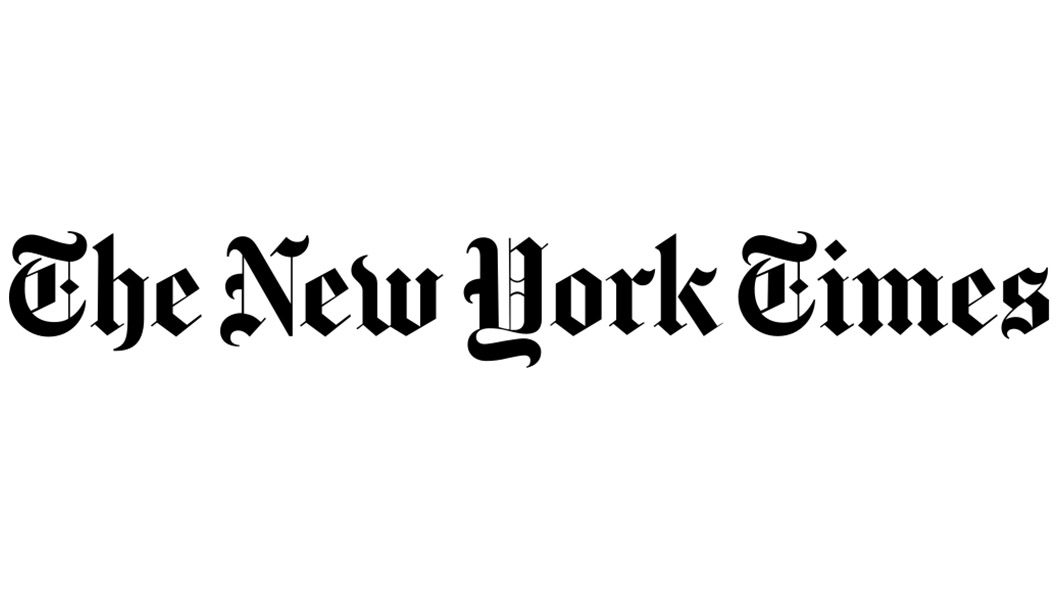 It is not surprising when The New York Times takes a nasty swipe at evangelicals. But last Friday they seem to have outdone themselves in publishing an Op/ed by Katherine Stewart, a writer who’s made a cottage industry of warning her readers of the dark “dangers” of evangelicals involved in political policy and public life. By her telling, these people are so beyond the pale of reason they are not worthy of participation in our democracy.

The headline on Stewart’s piece was stark to say the least: “The Road to Coronavirus Hell Was Paved by Evangelicals.”

Yes, you read that right. Curiously, The Times for unknown reasons, changed that headline on Saturday to read “The Religious Right’s Hostility to Science Is Crippling Our Coronavirus Response.” They took some teeth out of the original headline, but not much. Stewart opens her piece with this remarkable allegation,

“Donald Trump rose to power with the determined assistance of a movement that denies science, bashes government and prioritized loyalty over professional expertise. In the current crisis, we are all reaping what that movement has sown.”

A movement that bashes government? Is questioning the government now unacceptable? Isn’t that precisely what she’s doing here, bashing our current government? It seems to be the media’s favorite past-time. Certainly Stewart and her ideological peers see their constant criticism of this administration as highly virtuous and essential. And doesn’t a vibrant, free democracy demand that its citizenry keep a critical eye on those in power? Stewart knows this. But such truths tend to be suspended when you are criticizing conservative evangelicals and Catholics, our age’s last tolerable prejudices.

Let us address her primary accusation though. A movement that denies science?

How many Christian conservatives do you know who are bent out of shape that President Trump is consulting with and daily taking the advice of scientists, leading medical professionals like Drs. Anthony Fauci, Deborah Birx, and others? Do any of us believe he’s wasting his time with all that silly science “hocus-pocus”? How many of us oppose medical care for the sick? Most hospitals in America have their direct roots in Christianity, many bearing a proper name prefaced with “Saint.” How many evangelicals think our nation is wasting its time seeking a medicinal cure to combat this virus? Does any serious Christian really think the President, his administration, and our nation’s governors and community leaders should merely pray the virus away and hope everything will be just fine?

Clearly, that is precisely what Katherine Stewart thinks evangelicals believe and The New York Times judged this baseless prejudice worthy of prime real estate in their pages. All she needed to do to test her thesis would have been to actually call up any mainstream evangelical leader and ask whether they believe in science. She could have walked into any evangelical church and asked the first person she met. Of course asking such a question is totally silly and that’s what makes it so offensive. But Stewart apparently thought her assumption was an uncontested fact so she didn’t even need to bother.

If she had called us at Focus on the Family with that question, she would have learned that on March 19th, we hosted Dr. Francis Collins on our daily broadcast to get his advice and insight on the COVID-19 crisis. Collins is one of the most sophisticated and respected scientists in the world. He is the man who oversaw the mapping of the human genome, the most sophisticated and ambitious scientific project in history. He also directs the National Institutes of Health and as such is Dr. Anthony Fauci’s boss. Collins is also a committed and unapologetic evangelical and a valued friend of Jim Daly and Focus on the Family. Out of our millions of listeners, did even one Christian write or call questioning why we would bother having a scientist on our show? Of course they didn’t.

So what does Stewart actually use to build her “anti-science” accusation and her charge that evangelicals are responsible for the deadly spread of COVID-19? Well, nothing of any substance. That should not surprise us. Essentially, she cherry-picked an outlandish example of a pastor who said he would refuse to close his church on Sunday because he believes such bans are politically motivated. She referenced another pastor who distributed “anointed handkerchiefs” as protection against the disease.

She also misrepresents the statements and beliefs of others. She implies that the Secretary for Health and Human Services, Alex Azar, is anti-science because he stated at this year’s March for Life that his department is “proud to be ‘the Department of Life’ and will continue protecting life and lives while upholding the fundamental freedoms and inherent dignity of all Americans.” In what sane universe is such a statement seen as anti-science? His other transgression is attending a regular Bible study.

She never does offer any real evidence for her anti-science charge. There’s a very good and obvious reason for that.

Later in her piece, Stewart accuses “Religious nationalists” (whatever that means) of bringing “to American politics the conviction that our political differences are a battle between absolute evil and absolute good.” Again, does she hear herself? This from a woman who says Christian conservatives are directly responsible for the deaths of over a hundred thousand Americans. How can she and the editors at The Times miss the irony here?

“When you’re engaged in a struggle between the ‘party of life’ and the ‘party of death,’ as some religious nationalists now frame our political divisions, you don’t need to worry about crafting careful policy based on expert opinion and analysis.”

She’s doing the same thing here. Christians (and millions of other non-Christian pro-lifers for that matter) are extremists because they describe our two major political parties as those who are for the protection of unborn life and those who celebrate its destruction. This is simply the plain and undeniable fact of the matter. Stewart as an observant journalist certainly knows there is not one pro-life democrat in national leadership. Most of the that party’s leaders condemn pro-life conviction as so repugnant they will not tolerate such candidates nor the slightest restriction on abortion. That’s pretty extreme. All this while the pro-abortion movement tars anyone who doesn’t agree with them as standing against “women’s health.” And isn’t it science that tells us that the unborn child is indeed not the woman’s body?

Yes, the opinion pages of newspapers are there so individuals can express differing opinions and the paper’s customers can read them. This is an essential ideal of an educated people and a vibrant democracy. But condemning a major and mainstream American movement like evangelicalism as know-nothing, pre-scientific anachronisms responsible for the spread of a deadly plague is not only unscientific itself, but beyond the outer reaches of all reason and civility. Imagine if Stewart and The Times replaced the word “evangelical” with “Jew,” “Hindu,” “Catholic,” “Native American,” or “Asian.” There is just as much evidence to support such a charge against any of these groups, which is none.