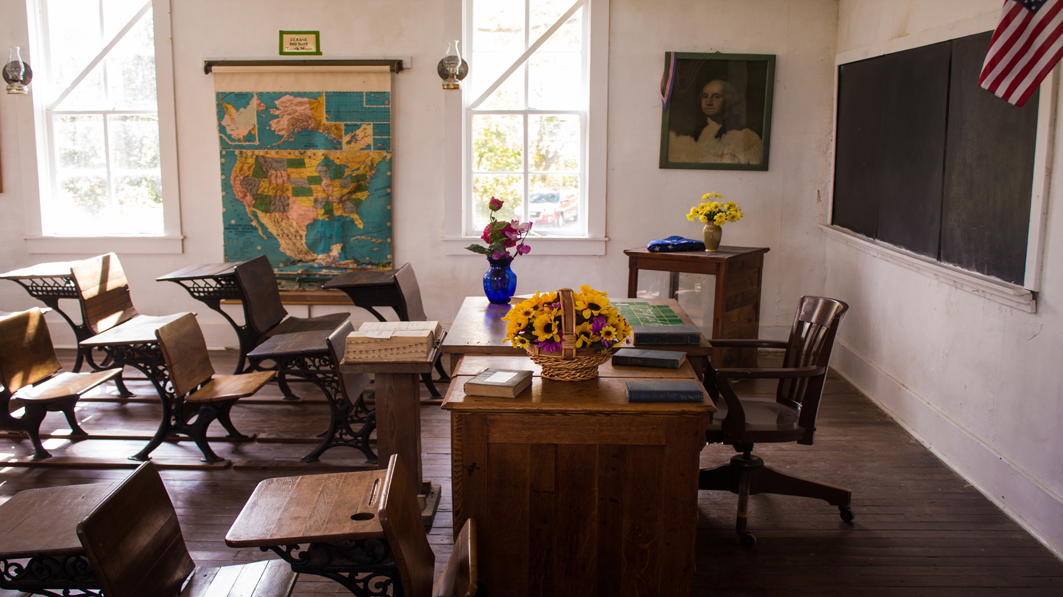 It becomes clearer with each public survey that Americans do not know their civics, or their history. They’re sketchy about the three branches of government; one-third cannot name one freedom guaranteed by the First Amendment; and only a quarter of the population know why the colonists fought the British in the Revolutionary War.

Aleita Cook, a 17-year old high school student in Rhode Island, has had enough. She and her fellow students and their parents have sued the state for failing to teach civics in many of the public schools there. According to one news report, Ms. Cook laments: “I don’t know what I’m supposed to know. We’re hoping we win this lawsuit and change it to where my younger brothers can have a really good education, and go into adulthood knowing how to vote, how to do taxes, and learning basic things that you should know going into the real world.”

The lawsuit claims that the state has a Constitutional duty to teach its students about civics. While it’s true that public schools are government entities, and thus are bound by constitutional principles and guarantees, it may be a stretch to argue that public schools must, according to the Constitution, teach certain subjects. One can hardly argue with the need for such education, of course; the issue is whether this problem is better handled by elected (and accountable) representatives of the people or the courts. But when parents’ pleas for help fall on deaf government ears, the only recourse left is to see if the courts will find a legal duty to teach citizens what they need to know to become informed participants in our democracy “of the people, by the people, for the people.”

The case is A.C. v. Raimondo, filed in the U.S. District Court for the District of Rhode Island.