‘What Sex Were You Assigned at Birth?’ and Other New Questions the Census Bureau is Asking. 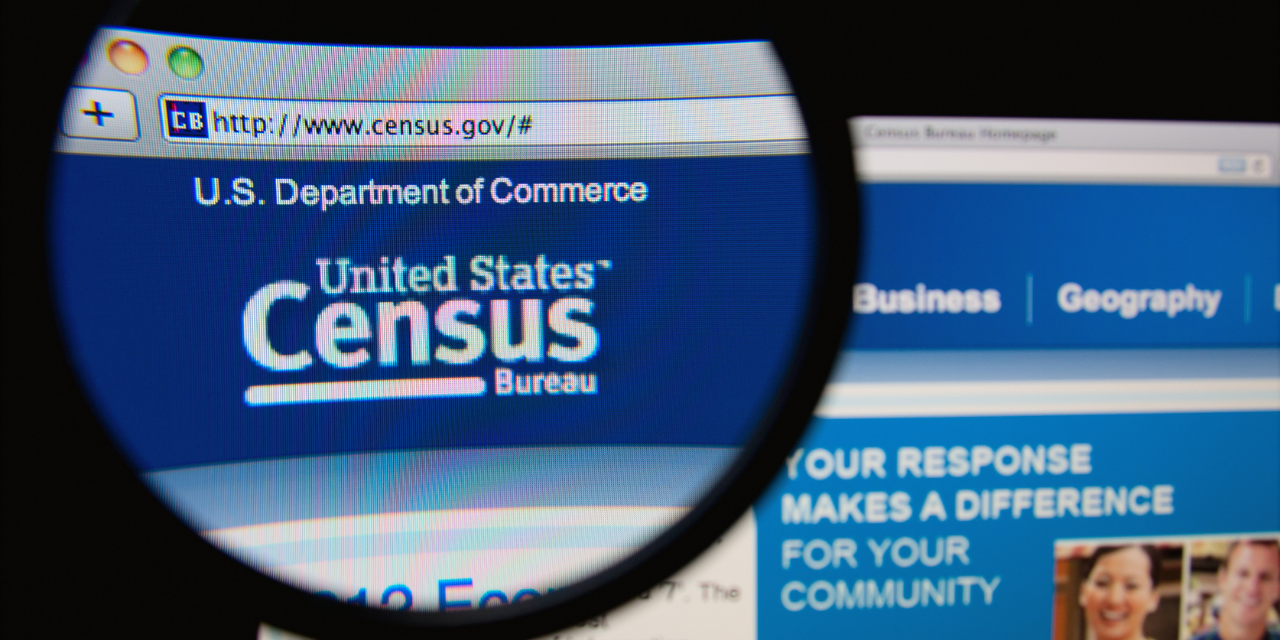 It appears that the folks at the U.S. Census Bureau have bought fully into the Left’s transgender ideology, given that their latest public survey, called the Household Pulse Survey (Survey), frames questions in the lingo we have come to expect from those who reject biology.

According to the Census Bureau, “The Household Pulse Survey measures how the coronavirus pandemic is impacting households across the country from a social and economic perspective. The survey asks questions about how childcare, education, employment, food security, health, housing, social security benefits, household spending, consumer spending associated with stimulus payments, intention to receive a COVID-19 vaccination, and transportation have been affected by the ongoing crisis.”

Beginning July 21, the 20-minute online Survey now includes questions on sexual orientation and gender identity that the Bureau has not asked before.

“What sex were you assigned at birth, on your original birth certificate?” the survey asks, and provides you with either “male” or “female” as possible answers.

“Do you currently describe yourself as male, female or transgender?” You can choose from “Male,” “Female,” “Transgender” or “None of these” as possible answers.

Yet another question asks, “Which of the following best represents how you think of yourself?” Your choices are: “Gay or lesbian”; “Straight, that is not gay or lesbian”; “Bisexual”; “Something else”; and “I don’t know.”

According to The Washington Times, invitations to participate in the Survey are sent to approximately one million households each time a new survey is created, and the Bureau receives between 60,000 and 80,000 responses per week.

How will Christians react to the Survey and, specifically, to the questions on sex, gender and sexual orientation?

I confess I would probably end my participation in the survey after seeing the question, “What sex were you assigned at birth?” It’s a loaded question. If I answer “male,” would I be unconsciously buying into the strange ideological argument that sex isn’t determined by DNA and reproductive organs, but by someone, or something that wields an arbitrary power of “assignment?”

However, if Christians and others who reject gender ideology refuse to participate in the Survey, will a significant segment of the population be underrepresented and left out of the allocation of valuable government services that are the end product of such surveys? That’s not a good result either.

Or should we perhaps, as Christians, simply “grin and bear it,” so to speak, and answer a question that we know is designed to influence our thinking just as much as it is designed to gather demographic information?

I don’t profess to have all the right answers to my own questions. I do know that science and biology merely confirm what God has already ordained: “But from the beginning of creation, ‘God made them male and female,’” Mark 10:6 (ESV).

No survey question can change that.