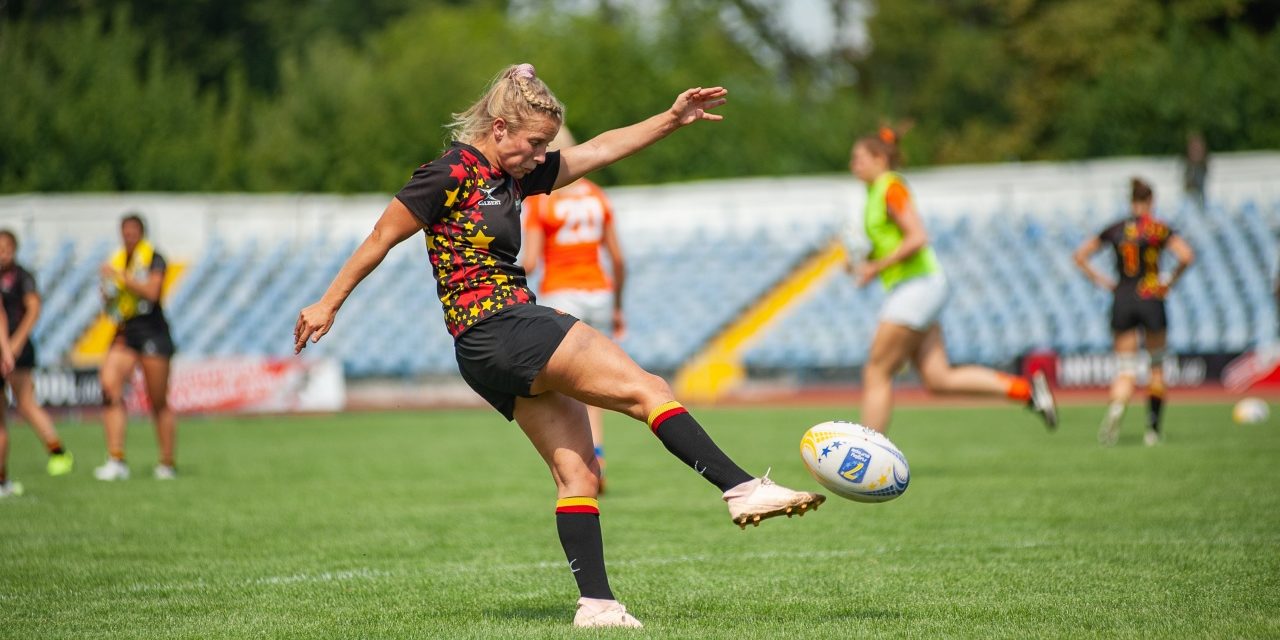 World Rugby announced new “Transgender Guidelines” barring men who believe they are women and who transitioned after puberty from playing women’s contact rugby. The guidelines were set in place to protect “women’s safety and fairness.”

In doing so, The Guardian said that World Rugby became “the first international sports federation to adopt such a policy.” The organization said the new guidelines “do not preclude national unions from flexibility in their application of the guidelines at the domestic/community level of the game. Transmen [women who live as men] are permitted to participate in men’s contact rugby.”

Family Policy Alliance (FPA) has joined with other groups in fighting for fairness in girls and women’s sports, with the “Save Girls Sports” campaign. Autumn Leva, FPA’s Vice President of Strategy, told The Daily Citizen, “Anyone even vaguely familiar with rugby knows it’s a highly physical sport with a high risk of injury—even when the players compete on a fair and level playing field.

“Unlike other athletic organizations that have blindly followed political pressure rather than science, World Rugby took a step in the right direction for their elite female athletes to ensure they have a fair playing field and to prevent unnecessary risk to their safety.

According to the World Rugby, the guidelines followed “a comprehensive, collaborative and transparent review of its existing guidance.”

The organization said, “As with many other sports, the physiological differences between males and females necessitate dedicated men’s and women’s contact rugby categories for safety and performance reasons. Given the best available evidence for the effects of testosterone reduction on these physical attributes for transgender women [men who live as women], it was concluded that safety and fairness cannot presently be assured for women competing against transwomen in contact rugby.”

A working group was formed, consisting of physicians, researchers, lawyers, “anti-doping” experts, human rights ethicists, transgender activists, rugby players and women advocating for fairness in women’s sports. They looked at the issue from a wide variety of angles, including research on male-female physical differences, sports injuries, and the effects of testosterone suppression in transgender-identified men who live as women.

The working group presented their results to a variety of rugby unions and associations, who then made recommendations to World Rugby’s executive committee. In what’s not much of a surprise, the group found that males differ from females.

That latter difference explains why mixed martial artist Tamika Brents, who was badly beaten by Fallon Fox, said, “I’ve fought a lot of women and have never felt the strength that I felt in a fight as I did that night…I’ve never felt so overpowered ever in my life.” Fox is a biological male who competes as a woman. He sent Brent to the hospital with a damaged eye socket and a concussion.

The summary also explains that suppressing testosterone in a male who identifies as a woman only slightly reduces the innate biological differences such as muscle volume, body mass, strength and running speed. Allowing men who believe they are women to play such a high contact sport is unfair and puts women at greater risk for concussions and other injuries.

The policy is a step in the right direction – however it only applies at the elite international level of women’s rugby.

Leva told us, “There’s still more work to be done – once World Rugby identified a 20-30% increase in risk for female athletes when males are permitted to compete in their division, the governing body should’ve extended its protections to the national and community levels as well—safety and fairness should matter for all their female athletes.”