Abortion and Pro-Life Supporters Prepare for the Time When Roe v. Wade is Overturned 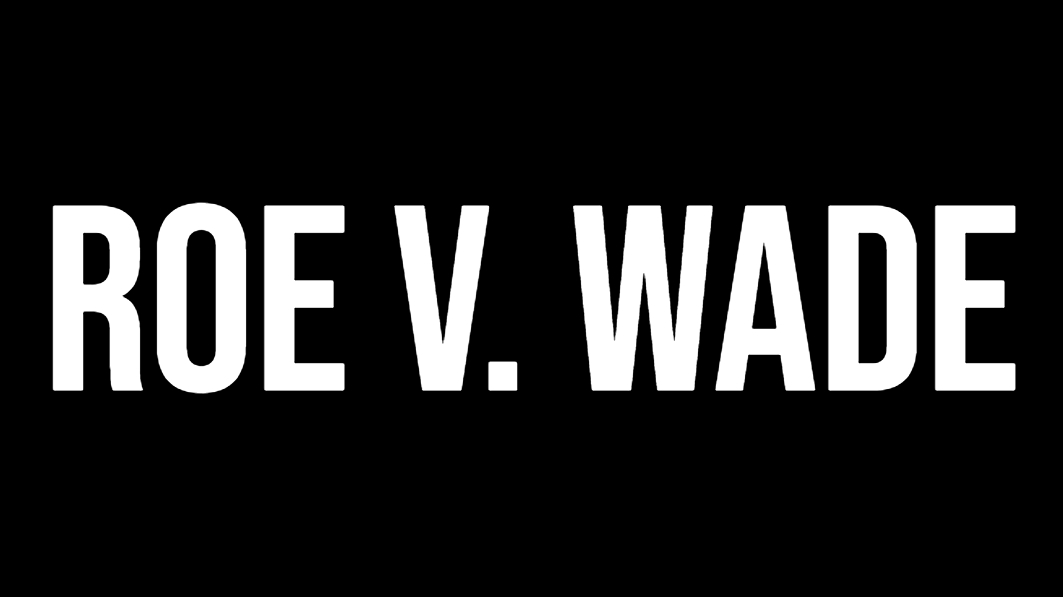 It’s been 46 years since the Supreme Court of the United States decided the landmark case, Roe v. Wade. Although the case was meant to legalize abortion and end the political debate, instead the question of whether or not a woman has the right to abort her child has become a divisive issue that continues to influence elections and policy throughout the country.

The most recent furor over Roe v. Wade has been the recent confirmation of Brett Kavanaugh as a Justice on the Supreme Court. His confirmation process was mired in controversy and questionable allegations of sexual assault, but his elevation to the highest court in the land has had an unintended consequence.

It made the court more conservative.

For those on the pro-life side of the abortion divide, that is a great development. However, abortion advocates are now extremely concerned that this newly established Supreme Court could be too conservative and infringe on the so-called “sacred rights” provided to women through Roe v. Wade.

To counter the potential loss of abortion rights because of a conservative court, abortion advocates have been hard at work trying to introduce radical pro-abortion legislation that would protect this deadly practice in its more extreme forms. The new abortion laws in New York and the proposed bill in Virginia were all created, and in the case of New York, heavily influenced by the language of Roe.

Although the confirmation of Justice Kavanaugh impacted the decision to enact these pieces of radical abortion legislation, in many ways these measures are a gross overreaction.

It is a common misconception that if Roe v. Wade is overturned then by default abortion will become illegal in this country. That is not the case. Instead, the decision about the legality of abortion returns to the state governments or to the federal government, which also has power in this area. New York’s willingness to jump on the band wagon of creating radical pro-abortion legislation before Roe is even overturned, signals a changing perspective when it comes to abortion and the Supreme Court.

Abortion activists truly do believe that Roe will be overturned sometime in the future, and in response have tried to create the most radical pro-abortion laws possible to avoid the possibility that abortion will lose its protected status.

In addition to laws that were made to cement abortion access regardless of the national legal standing of abortion, other states have made the decision to go the opposite direction. The Kentucky House of Representatives recently voted to ban abortions if Roe v. Wade is overturned. Although the bill has yet to go through the Senate and to the governor’s desk, it is highly likely that this piece of pro-life legislation will eventually become law.

“Abortion is not a divisive issue in this state, the people of Kentucky are overwhelmingly against abortion,” Rep. Joseph Fischer said. “House Bill 148 will serve as a message from the people of Kentucky to the Supreme Court and every other state. The message is this: if you allow us to protect life, we will protect all unborn life.”

It is unknown what the future holds for abortion in this country. Although Roe v. Wade remains the “law of the land” for all intents and purposes, supporters on both sides of the abortion argument are preparing for a time when it will be overturned, and the power over abortion legislation is once again returned to the people.

Learn more on our series: What Happens if Roe is Overturned?