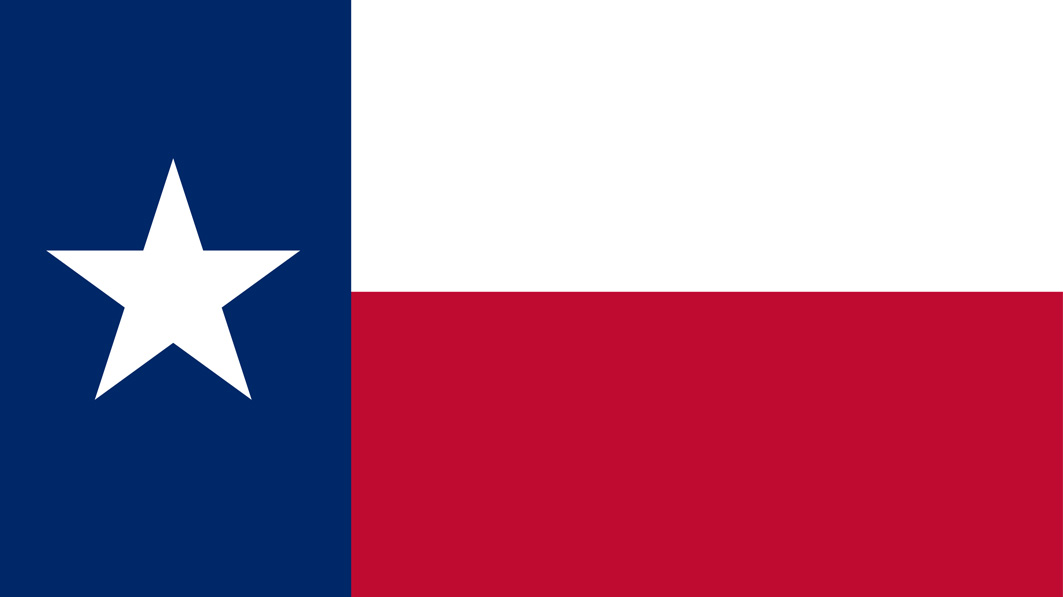 Conservative Christians in Texas are fighting several bad bills introduced in the state legislature that threaten religious freedom. Introduced by liberal legislators on behalf of LGBT activists, the bills cumulatively impair the freedom of Christians to live out their faith in the public square to such an extent that Focus on the Family allies like Texas Values have been using the hashtag #BanTheBible to bring awareness of the bills to their fellow Texans. The laws technically don’t ban the Bible, but they do negate to a large extent your right to live by it.

A quick overview of the highlights of the eight pending bills should suffice to illuminate the full-court press on religious faith that is at issue:

And those are just the highlights (or should I say “lowlights”?). On an optimistic note, Texas is still a Republican “trifecta,” meaning that both houses of the legislature as well as the governor’s mansion are controlled by Republicans, who generally can be counted on to support religious freedom.

But in the struggle to keep religious freedom alive in Texas, no one is taking these bills – or Republican votes – for granted. Nicole Hudgins, Senior Policy Analyst for Texas Values said in a statement: “These ‘Ban the Bible’ bills at the Texas Legislature shock the conscience and must be stopped. Creating more government control and threatening Christians with jail time or fines does not create a tolerant society.”

Jack Phillips, owner of Masterpiece Cakeshop in Lakewood, Colorado, can certainly attest to what happens to Christian business owners after such laws are passed and “civil rights” commissions take over, ordering you to bake the cake for a same-sex wedding or stop baking wedding cakes altogether (losing 40% of your business) and re-educate your staff about LGBT non-discrimination.

It took six years and a U.S. Supreme Court decision before Jack’s religious freedom rights were vindicated with regard to the same-sex wedding cake, only to be immediately charged with discrimination once again by the same Civil Rights Commission because of a “gender transition” cake he declined to create for a transgender activist.

So, Texas, please hold the line. You’ll be glad you did.