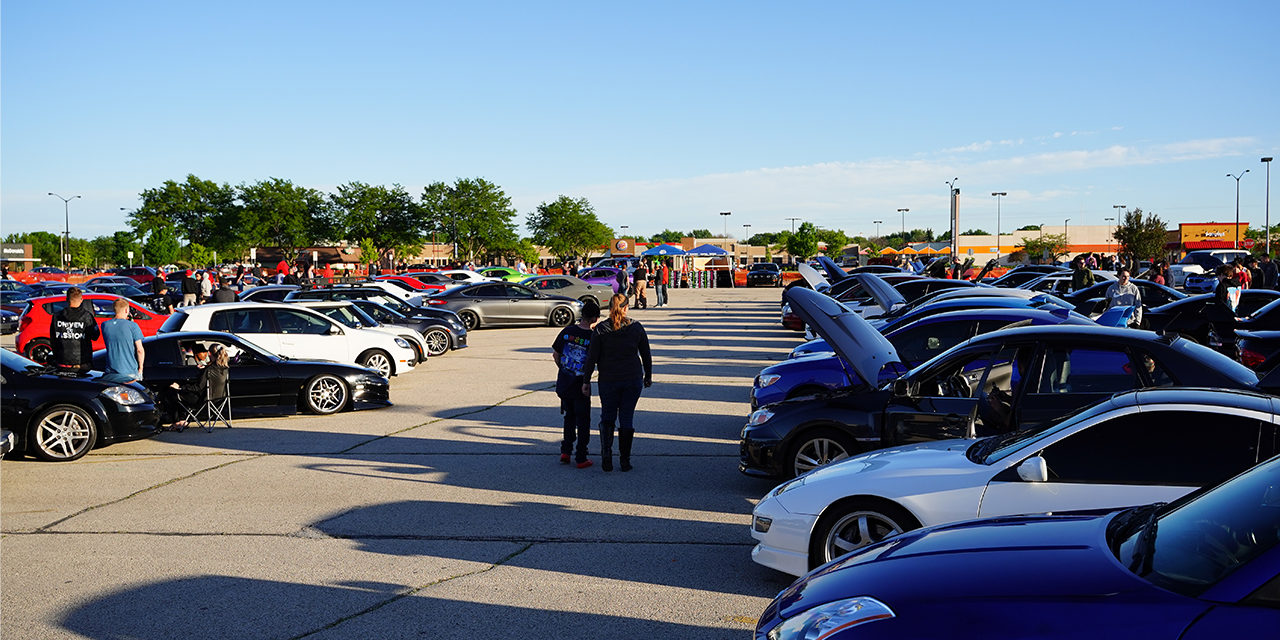 But according to media reports, car clubs are under fire in Austin, Texas, for exuding a “toxic display of masculinity.”

The term “toxic masculinity” is a recently invented term, coined by academics and media personalities who believe certain masculine traits are harmful to not only society but also to the men themselves.

Repeating a lie long enough doesn’t make it true, of course. Masculinity isn’t toxic at all – it’s God-given and has literally shaped and saved civilization.

Without the American men of the “Greatest Generation” we’d be speaking German. Or maybe we wouldn’t be here at all, especially since it took strong men to sail for America in search of a better life.

The nature of men is under assault these days, both lampooned and delegitimized by those determined to neuter the very characteristics and qualities that have distinguished males from females since Adam first walked in the Garden of Eden with Eve.

It was the Boy Scouts of America yesterday and car clubs today. For the perpetually aggrieved, it never really ends.  A new day – a new offense.

Although this conversation is much more than about car clubs, let’s entertain the folly.

Texas Monthly paints the setting and scene of the offense:

After a few loops around the park, some drivers—most of them Black and Latino men in their twenties and thirties driving customized lowriders, bright, candy-colored slabs, and jacked-up trucks with flashy chrome rims—packed into a nearby middle school parking lot. Some unloaded barbecue grills, toddlers, and pit bulls, then cracked open beers, and blasted Texas hip-hop and Tejano music.

Some variation of this assembly has taken place nearly every Sunday afternoon since the early nineties. But now many residents of The Weaver, a newly built luxury apartment building across the street—whose website promises renters access to a “community that is rich in history and tradition”—have decided it’s time for the weekly event to come to an unceremonious end.

Might some of the club’s participants be a bit obnoxious or inconsiderate from time to time? No question. But does it warrant the banning of the club and the labeling of the behavior as toxic?

The article concludes, quoting a “twentysomething” man named Kilo who said he’s been participating in the car club activities since childhood:

He wondered why instead of calling the police and creating unnecessary tension the blond woman and other angry residents hadn’t walked across the street and introduced themselves first, opening up dialogue. “If you come with good energy, you’ll find out that we’re just here to chill and enjoy the cars and the scenery,” he said. “Don’t be scared.”

Fear is often at the root of any visceral reaction to masculinity. Maybe from a bad experience or just plain ignorance, many people seem to think strong men are dangerous.

In reality, strong men are precisely what this world needs.

Strong men love well – honestly, sincerely, sacrificially. They make great sons, husbands and fathers. They’re good neighbors and terrific friends. Strong men stand up to bullies and stare down enemies who want to do others harm. They’re good humored, empathetic and eager to do whatever it takes to serve their families well.

Instead of talking about “toxic masculinity” we should be discussing “Biblical masculinity” – acknowledging the fact that God deliberately made two sexes of equal value designed to complement one another.

Then God said, “Let Us make man in Our image, according to Our likeness; and let them rule over the fish of the sea and over the birds of the sky and over the cattle and over all the earth, and over every creeping thing that creeps on the earth.” God created man in His own image, in the image of God He created him; male and female He created them (Genesis 1:26-27).

Culture would benefit from encouraging – not demonizing honorable displays of masculinity. Let’s celebrate and champion car clubs, hunting excursions or any other healthy activities that attract men to gather together.

Paul Batura is vice president of communications for Focus on the Family. In his role, Batura is responsible for media relations, internal communications, guest relations and community relations to the ministry’s Colorado Springs neighbors. With more than two decades of diverse experience in the news media, broadcast journalism, publishing and non-profit administration, Batura has been with Focus on the Family since 1998. Prior to serving in his current capacity, Batura served as a top writer and adviser to both Focus’ founder, Dr. James C. Dobson and its current president, Jim Daly. The author of several books and contributor to others, Batura’s writings are motivated and inspired by a desire to encourage and lift the hearts of others. He believes that the right word offered at the right time can transform circumstance. He’s authored books including “Chosen for Greatness: How Adoption Changes the World,” “Good Day! The Paul Harvey Story” and written “Mentored by the King: Arnold Palmer's Success Lessons for Golf, Business, and Life.” Batura has also collaborated with Jim Daly on “ReFocus: Living a Life that Reflects God’s Heart” and “Marriage Done Right.” Batura and his wife, Julie, had the privilege of adopting their three young boys, Riley, Will and Alex. They join countless other families in celebrating the courageous decision of birthmothers and birthfathers who choose life. Batura and his family reside in Colorado Springs, Colorado. They are active members of their church, where Batura serves as an elder and Sunday School teacher.