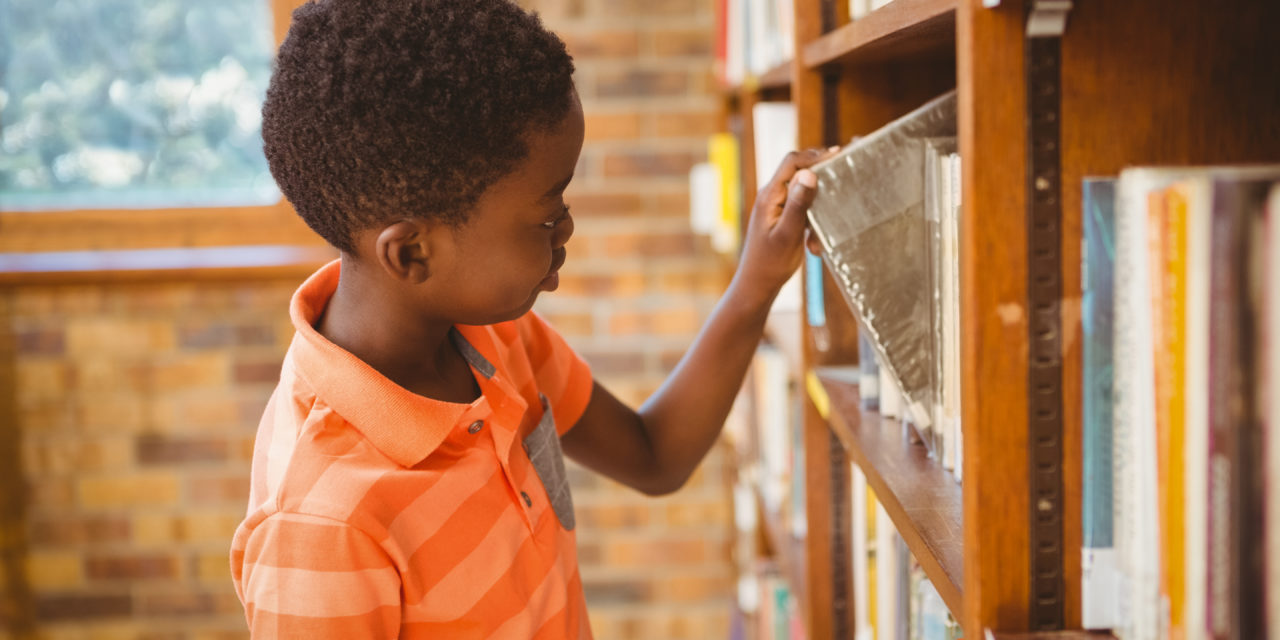 The American Library Association (ALA) recently announced that Emily Drabinski was voted in as their 2022-2023 president-elect. She will serve as president of the organization beginning in July 2023.

Drabinski tweeted, “I just cannot believe that a Marxist lesbian who believes that collective power is possible to build and can be wielded for a better world is the president-elect of @ALALibrary.”

I just cannot believe that a Marxist lesbian who believes that collective power is possible to build and can be wielded for a better world is the president-elect of @ALALibrary. I am so excited for what we will do together. Solidarity!

And my mom is SO PROUD I love you mom.

Drabinski works as the interim chief librarian and the critical pedagogy librarian at the City University of New York’s Graduate Center. “Critical pedagogy” is an educational philosophy that is a kissing cousin of “critical race theory.”

Both ideologies grew out of “critical theory,” which was developed at The Frankfurt School, in Germany, by Marxists who were trying to understand why Germans had rejected Communism. Many members of the Frankfurt School migrated to the U.S., taking up key positions at leading universities.

In her campaign, Drabinski was clear that she wants to move the ALA even further to the left, stating:

So many of us find ourselves at the ends of our worlds. The consequences of decades of unchecked climate change, class war, white supremacy, and imperialism have led us here. If we want a world that includes public goods like the library, we must organize our collective power and wield it. The American Library Association offers us a set of tools that can harness our energies and build those capacities.

Her campaign platform touted the slogan “Equity as action,” where she explained:

Social and economic justice and racial equity requires that we make a material difference in the lives of library workers and patrons who have for too long been denied power and opportunity on the basis of race, gender, sexuality, national origin, spoken language, and disability.

Drabinski said she would “advance a public agenda that puts organization for justice at the center of library work.”

You might be confused if you thought that a librarian’s main agenda was to help people find good books.

You might be even more confused if you believed librarians should be somewhat neutral and refrain from pushing a leftist political agenda on readers.

In her work with the publisher Litwin Books and Library Juice Press, she is editor of a “Series on Gender and Sexuality in Information Studies.”  Books in the series include titles such as Queers Online: LGBT Digital Practices in Libraries, Archives, and Museums, Out Behind the Desk: Workplace Issues for LGBTQ Librarians, and Feminists Among Us: Resistance and Advocacy in Library Leadership.

The ALA is not a friend to parents.

Instead of taking parents’ concerns seriously, the organization’s Office for Intellectual Freedom has advice for school librarians about how to fight back against parents who believe certain books might be inappropriate for children.

The association’s “Library Bill of Rights” demonstrates what the group thinks about parents’ challenging inappropriate materials and parental involvement in their children’s book choices. Here are three articles from that document:

III. Libraries should challenge censorship in the fulfillment of their responsibility to provide information and enlightenment.

V. A person’s right to use a library should not be denied or abridged because of origin, age, background, or views. (The ALA re-affirmed the inclusion of “age” in this article back in 1996.)

VII. All people, regardless of origin, age, background, or views, possess a right to privacy and confidentiality in their library use. Libraries should advocate for, educate about, and protect people’s privacy, safeguarding all library use data, including personally identifiable information.

Basically, the ALA believes children should be able to check out whatever books they want and that they deserve “privacy and confidentiality” – including from parents – in those decisions.

Over at The Federalist, Joy Pullman reported on Drabinski’s election, pointing out that her article “Queering the Catalog” is the most cited work on her Google Scholar page. Other article titles include “Gendered S(h)elves: Body and Identity in the Library” and “Queering library space: Notes toward a new geography of the library.”

The Federalist also quoted from a lecture she gave in 2021, “Teaching the Radical Catalog.” Drabinski spoke about pointing students toward books that would lead them to their brand of “queerness.”

At Sarah Lawrence, absolutely everybody was queer. … There were so many ways to be gay. … And it was my job to teach those students how to find themselves in our library catalog.

In that same talk, Drabinski explained that “queerness includes the subversion of those kinds of normal family types.” Pullman explained, “She’s referring to the family types that naturally produce children – i.e. a married man and woman.”

As we’ve reported at The Daily Citizen, the ALA already seems bent on pushing leftist and sexualized books on children, adolescents and teens. We can expect even more of that with Drabinski at the helm.