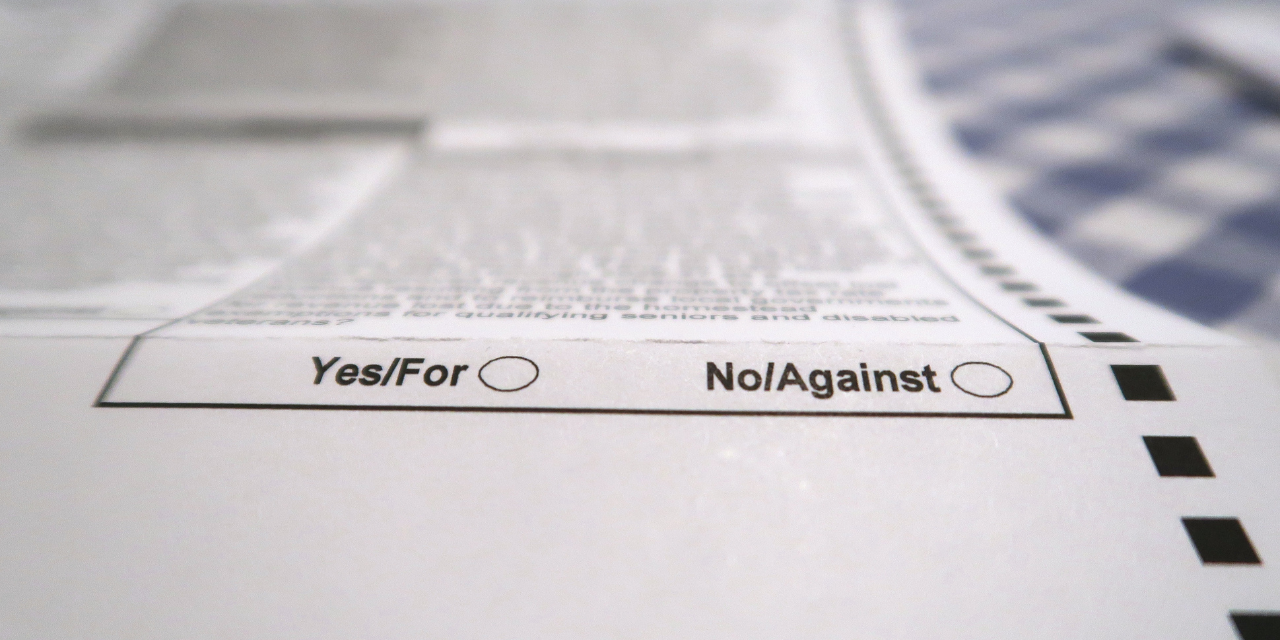 This week the Michigan Board of State Canvassers voted against certifying a sweeping abortion rights ballot initiative. The four-member, bi-partisan panel is made up of two Republicans and two Democrats. Certification requires at least three votes to get the initiative on the November ballot.

But the deadline for ballot language is September 9th, so the state supreme court doesn’t have much time to act if it decides to take the case.

State abortion policy in Michigan has been hotly contested since Roe’s reversal. Current state law restricts abortion at the point of viability – the time in which a baby can live outside the mother’s womb.

But law prior to Roe would ban nearly all abortions, and that law has been blocked from going into effect by a state court at the request of the abortion-supporting governor. Planned Parenthood is also challenging the pro-life law, arguing that the ban already violates rights under the Michigan Constitution.

This ballot initiative, if certified and approved by Michigan voters, would amend the state constitution to legally protect abortion access. It would also block the state’s 1931 pro-life law from going into effect and potentially invalidate existing laws that restrict abortion.

Opponents to the initiative argued to the Michigan Board of State Canvassers that the measure should not be certified because it did not follow state-mandated rules for initiatives regarding formatting and spacing as required under state law.

For example, the text of the proposal circulated to voters for signature read: “INCLUDINGBUTNOTLIMITEDTOPRENATALCARE” instead of “including but not limited to prenatal care” and “DECISIONSABOUTALLMATTERSRELATINGTOPREGNANCY” instead of “decisions about all matters relating to pregnancy.”

Laws regarding formatting and spacing on initiatives exist to protect voters from being deceived when voting by confusing, difficult-to-read language.

Because the initiative did not get the support of three members on the Michigan Board of State Canvassers, the initiative will die unless it is appealed to the state supreme court.

It is expected that proponents of the measure will appeal the election board’s vote to the left-leaning state supreme court, but they only have seven business days to make the appeal, and ballot language must be submitted to the state by September 9th to begin the process of printing ballots.