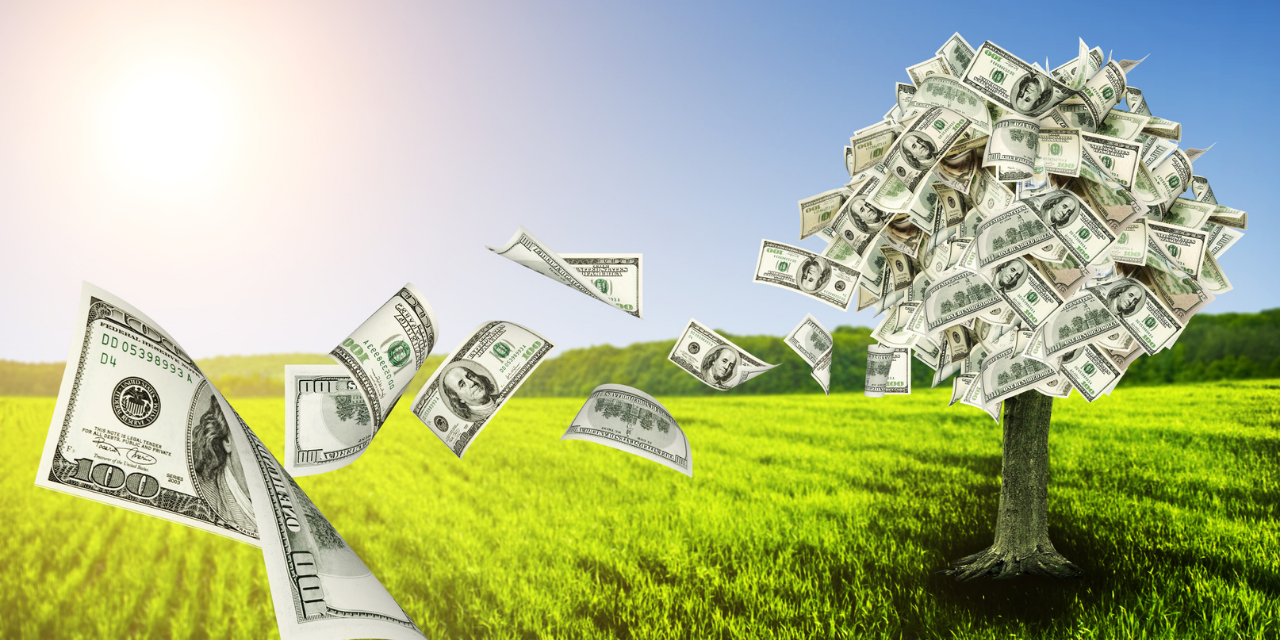 Combine bad economic policies and virtue signaling and you come up with the latest scheme from Palm Springs, California, which aims to pay twenty individuals who claim either a “transgender” or “nonbinary” identity up to the tidy sum of $900 per month for the next year and a half.

The new pilot program passed unanimously by the Palm Springs City Council sets aside $200,000 and will pay up to $900 per month to “transgender” and “nonbinary” people who meet a poverty threshold.

Did anyone think this through before passing it?

First of all, the concept of “universal basic income” (UBI), which is what this program amounts to, literally pays people for being alive rather than for, well, working. As an economic theory, it has been trotted out before and dismissed, although it has made a comeback because of the COVID-19 epidemic, as various governments pondered ways to inject cash payments into a stagnant economy.

And if the pandemic has taught us anything, it is that people will avoid looking for jobs if the government offers significant enough handouts under the guise of “economic stimulus” payments and increased unemployment checks.

And, according to economist William Sowell, this is just another variety of the types of programs the welfare state has produced that has failed society in the past.

But the story gets even more unbelievable.

The mayor of Palm Springs, Lisa Middleton, who claims a transgender identity, voted for the program but thinks it’s a bad idea, according to a transcript of the city council’s March 24 meeting, where she “expressed strong reservations in general to guaranteed income programs.”

Yet Mayor Middleton voted for the program.

Second, for a city to pay people who claim an identity which cannot be verified in any logical, biological or scientific way simply invites fraud on a massive scale. Good thing for Palm Springs taxpayers that the city will only pay the first twenty people who raise their hand!

And is the city trying to tackle poverty, or virtue signal its support for transgender politics?

Even with the free taxpayer giveaway, the transgender activists who were pushing for the program are not satisfied.

Queer Works CEO Jacob Rostowsky, in a press release, applauded Palm Springs for its “initial financial support,” but told Fox News the city should step up with $1.8 million in funds.

Stories like this one also highlight the fact that there is no such thing as the “LGBT community,” as there is disagreement among the various groups represented within that acronym, not only about singling out transgenderism for special treatment but also about UBI policies in general.

Former San Diego City Councilman Carl DeMaio, who was the first openly gay member of the city council, called the Palm Springs initiative “outrageous and discriminatory. We’re completely opposed to guaranteed or universal basic income programs, because they ultimately cause inflation and raise the cost of living on everyone — they don’t work,” DeMaio said in a statement obtained by Fox News.

The Bible is clear that providing for widows and orphans is an imperative for Christians. But it also says, in 2 Thessalonians 3:10, that “If anyone is not willing to work, let him not eat.”

How can Palm Springs justify a program that provides a financial incentive to avoid working, and also singles out a favored political group to receive free money?

This program is pure virtue signaling at its worst.