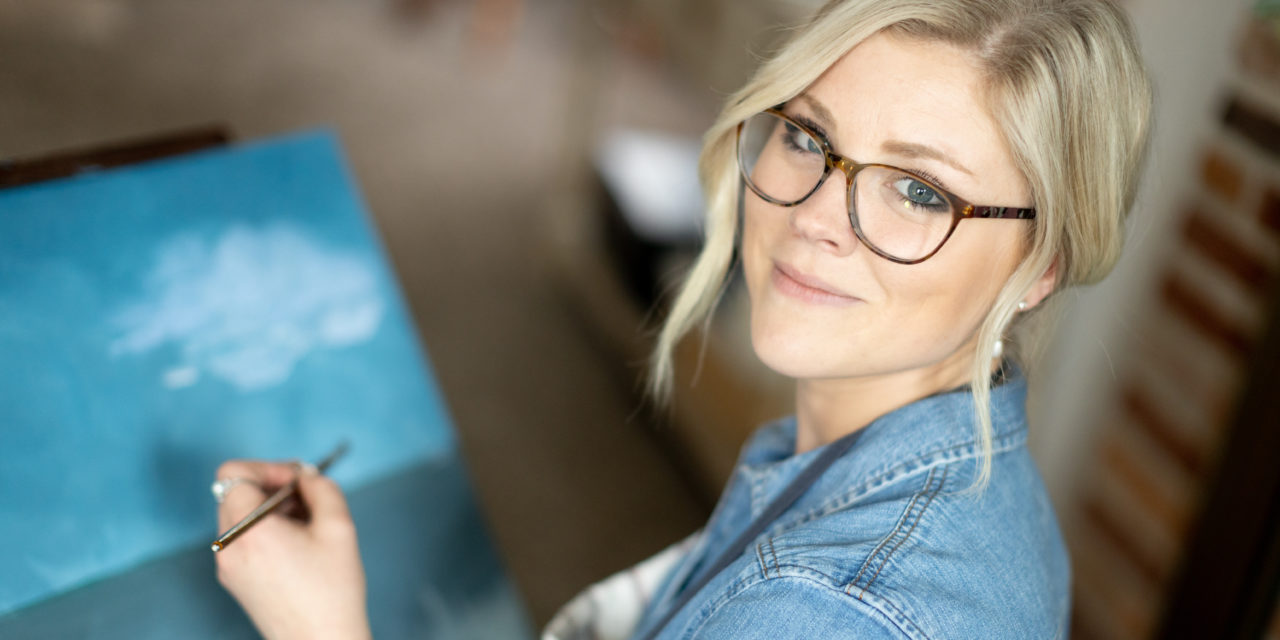 Maggie DeJong should be familiar to readers of The Daily Citizen. Earlier this year, we reported on the young woman’s experience as a graduate student in art therapy at Southern Illinois University Edwardsville, where simply offering a Christian perspective on issues discussed in her classes, on social media and among her peers, resulted in official “no contact” orders involving several of her “offended” classmates.

Her professors and classmates publicly criticized her for her viewpoints. The school “investigated” her after issuing the “no contact” orders, only to drop its investigation after DeJong’s lawyers with Alliance Defending Freedom (ADF) sent the university a letter challenging its actions as a violation of her First Amendment freedoms of speech and religion.

But after attempting to destroy her reputation and causing her emotional distress, the university did nothing to repair the damage after it dropped its investigation. Nor did it change any of the policies that led to DeJong’s nightmare.

That failure to make things right has led DeJong to sue the university in federal court.

The lawsuit alleges that the university bowed to the woke student mob that wanted to see her punished for her political and religious viewpoints.

“Rather than, for example, advise Student T.P. and the other complainants to ignore Ms. DeJong’s speech they disagreed with, or respond respectfully to it, University officials sacrificed Ms. Dejong’s civil rights to appease the art therapy mob,” the federal Complaint reads.

“And University officials then sat on their hands as Defendant [Program Director] Robb, her student followers, and even alumni dragged Ms. DeJong’s reputation through the mud simply because she holds views on an array of topics that differ from those espoused in the echo chamber that is the SIUE Art Therapy Program.

“Because of Defendants’ actions, Ms. DeJong has suffered sleeplessness, anxiety, chest pains, feelings of sadness, loss of appetite, weight loss, lack of concentration, harm to her reputation, and future loss of employment and wages.”

In an email to The Daily Citizen, ADF Senior Counsel Gregg Walters explained why it was necessary to sue the university, even after it officially dropped its “investigation” of Ms. DeJong.

DeJong’s lawsuit not only requests that a court award her damages for the emotional distress she suffered and the damage to her reputation and civil rights, it also requests a ruling that the university’s “no contact” orders were unconstitutional, along with the policies on which those orders were based.

“Maggie has always respectfully shared her religious or political views, which every student is entitled to do under the First Amendment,” attorney Walters said in a press release. “It is a sad day for civil dialogue and freedom of speech when universities can issue gag orders like those issued against Maggie for nothing more than expressing her beliefs—beliefs held by millions of Americans.”

Although Christians are admonished in Scripture to “turn the other cheek” when wronged (Matthew 5:38-40), in this case the harm done to Maggie DeJong will be repeated against the next Christian who is admitted to Southern Illinois University’s art therapy program unless she shines a light – via this lawsuit – on the bad behavior of the school and forces it to change its ways.

We’ll keep you updated on the progress of the lawsuit.

The case is DeJong v. Pembrook.