Coronavirus Demonstrates the Limits of Socialized Medicine, Especially in the U.K. 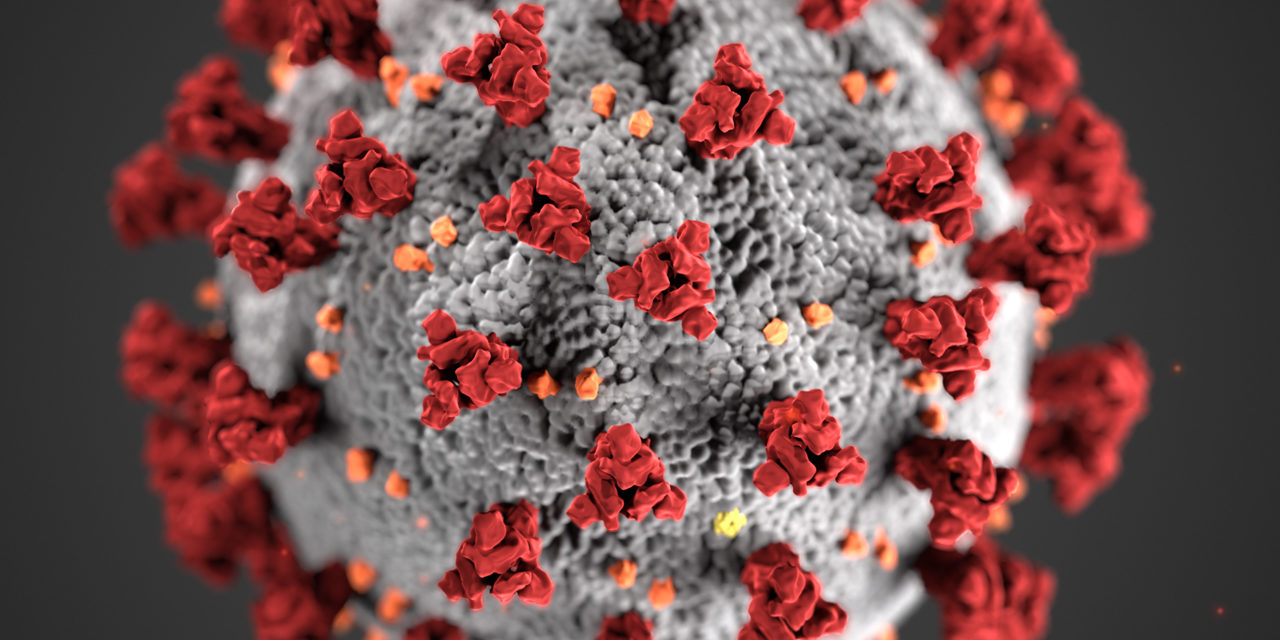 The coronavirus outbreak, which started in China earlier this year, is rapidly spreading across the world. The World Health Organization even recently declared the outbreak a pandemic. This should be worrying for citizens of countries with socialist medical systems, which will prioritize treating healthy patients and leave the elderly and frail to die. It’s an example of what will happen to this country if something like Medicare for All is adopted.

According to an NPR article, the Brits love their nationalized, socialist health system. Covered through a payroll tax, all health care services are free. That means complex surgeries, ambulance rides, chemotherapy, etc. It all sounds well and good, but in many ways the system is a failure, and this will likely become abundantly clear as the coronavirus outbreak grows.

In a 2019 BBC article, an NHS report showed that overall performance at NHS hospitals is decreasing exponentially. Currently, there are about 4.42 million people on waitlist for routine surgeries like hip and knee replacements and cataract surgeries, and 18% wait longer than 18 weeks. Many live for those weeks in immense pain while waiting for the surgery. For those men and women who need lifesaving or life-extending cancer treatments, an average of only 76.9% start treatment within 62 days, which could potentially mean the difference between life and death.

The report also shows that within the last four years, the U.K. has not reached any of its major health targets. There are opportunities for citizens to seek out private treatment, but at a cost. The government also removed a stipulation that forced NHS hospitals to refer patients out to private hospitals and surgical centers if the patient’s operation could not be scheduled in 18 weeks. Obviously, this increases the backlog even more.

These concerns were raised in November 2019, but the situation will likely get much worse with coronavirus spreading rapidly.

As The New York Times reports, the NHS is ill-prepared to deal with the coronavirus with “ventilators in short supply, intensive care beds already overflowing and some health workers buying their own face masks or hoods.” Most concerningly, “if cases of the deadly coronavirus surge in anything like the numbers some experts have predicted, doctors say they would have to consider denying lifesaving care to the frailest patients to prioritize those with better chances of surviving.”

And this is not just happening in the U.K., as Italy has also stated that beds and services will be available to younger but not older patients. That means that older Italians will simply be left to die as the disease ravages their bodies.

This decision to allow elderly and frail people to die is entirely disturbing.

As Christians, we should all agree that every life is sacred, regardless of that person’s age, intellectual ability, race, sex, disability or any other discernable feature. If an older patient makes the decision to refuse care, then that should be their right. But a spry couple in their late 80s, like my grandparents, should be given every medical treatment possible just like any other patient.

Medicare for All will not work because it puts a greater emphasis on the country as a whole than on the lives of individual patients. If an elderly or sick individual is considered a “burden” on the system, then socialist medical systems have an incentive to decline care or encourage death to those men and women considered unworthy of care.

As a result, people will die.