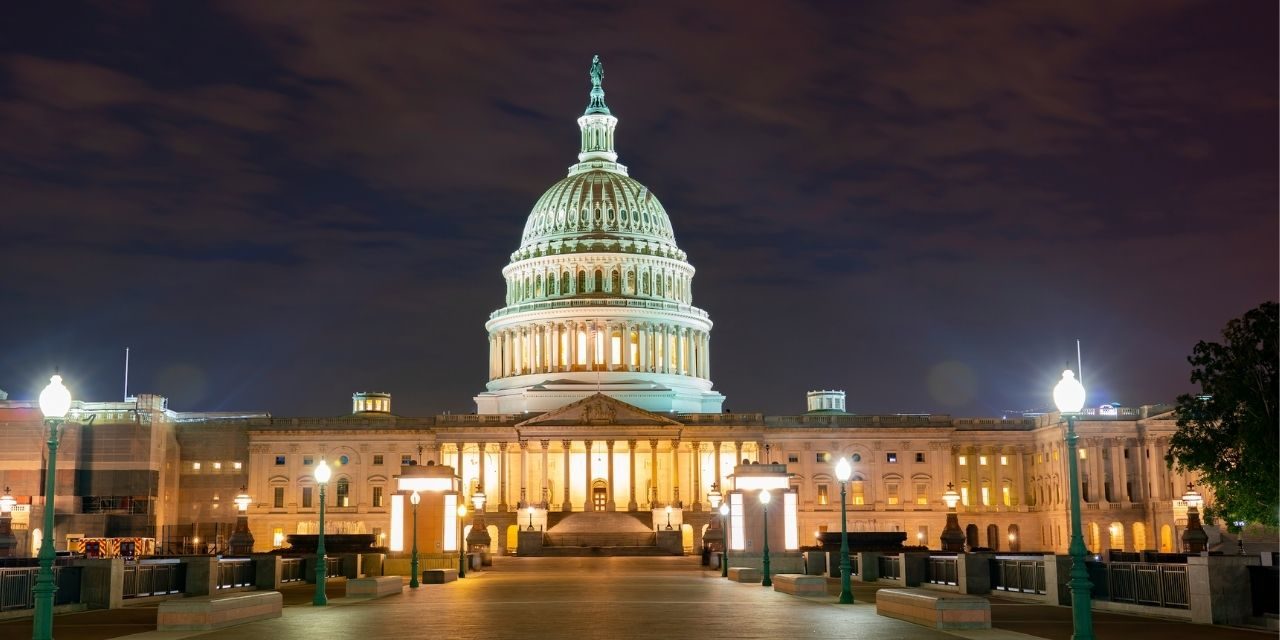 The United States Senate is currently preoccupied with the second impeachment of former President Donald Trump. But after they vote to either convict or acquit the former president, what comes next?

According to Democrat leadership in the Senate, the first thing on the agenda is the passage of a sweeping “democracy reform” bill that would deliver a massive change to election law in every state in the nation.

“Senate Democrats are committed to advancing real solutions and fighting to uphold the core tenets of our Constitution, which is why we are announcing today that the first bill of the new Congress will be the For the People Act,” Senate Majority Leader Chuck Schumer, D-N.Y., said in a recent statement.

The bill is titled “H.R. 1” to demonstrate that it is the number one priority for Democrats now that they have regained control of the federal government. “There’s probably nothing more important than passing the For the People Act,” Sen. Jeff Merkley, D-Ore., recently said.

According to analysis provided by The Heritage Foundation and Heritage Action, the For the People Act would:

Heritage says that “H.R. 1 federalizes and micromanages the election process administered by the states, imposing unnecessary, unwise, and unconstitutional mandates on the states and reversing the decentralization of the American election process—which is necessary for protecting our liberty and freedom.”

Following the 2020 election, many Americans expressed deep concerns about the security of our election systems. Passage of the For the People Act would exacerbate these concerns.

Though Democrats plan to bring H.R 1 to the Senate floor for consideration and a vote sometime in the near future, at this point it’s unlikely that the bill will ultimately become law.

Even though the Democrat party currently has united control of the federal government, it takes 60 votes in the Senate to override the filibuster. The bill is likely dead on arrival unless Democrats can garner support for the bill from 10 Senate Republicans.