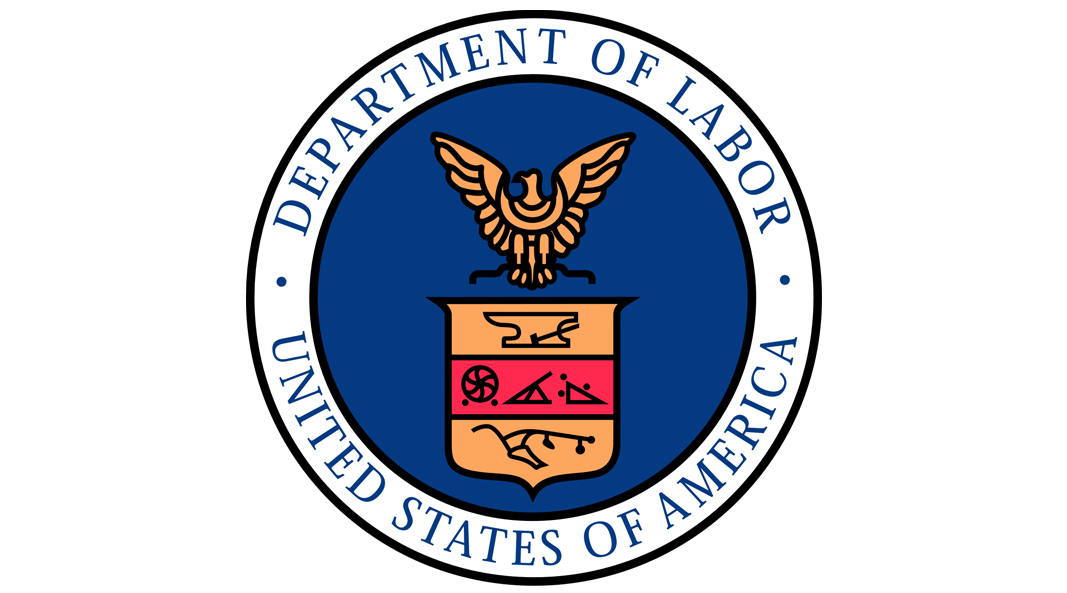 The U.S. Department of Labor (DOL) is making good on a 2018 promise to clarify government contracting rules to guarantee the religious freedom of faith-based contractors doing business with the federal government.

The proposed rule from DOL clarifies basic religious rights granted to all employers under the First Amendment, as well as Title VII, which is the section of the Civil Rights Act of 1964 dealing with discrimination in the workplace. It references an executive order from President Lyndon Johnson, EO 11246, as amended that has formed the basis for government contract nondiscrimination rules for over 50 years. Those all protect the right of faith-based employers to hire like-minded believers as employees.

The rule also recognizes and builds upon recent religious freedom decisions from the U.S. Supreme Court, including Masterpiece Cakeshop v. Colorado Civil Rights Commission, Trinity Lutheran Church v. Comer, and Burwell v. Hobby Lobby Stores. Those cases reveal basic principles which the government should exercise when dealing with all faith-based organizations: show no religious hostility; allow them a level-playing field on which to compete; and do not impose rules that infringe their religious freedom.

In a statement, Acting U.S. Secretary of Labor Patrick Pizzella noted: “Today’s proposed rule helps to ensure the civil rights of religious employers are protected. As people of faith with deeply held religious beliefs are making decisions on whether to participate in federal contracting, they deserve clear understanding of their obligations and protections under the law.”

The need for clarification stems from agency overreach by the Obama-era DOL, which mandated nondiscrimination provisions covering sexual orientation and gender identity in government contracts. That was bad policy for two reasons.

First, such provisions were not mandated by any federal statute. DOL at that time attempted what several other federal agencies were similarly doing, i.e., going around Congress by, in effect, rewriting sex discrimination statutes to include sexual orientation and gender identity as protected categories.

Second, the Obama-era DOL didn’t address the obvious conflicts it created by imposing its LGBT agenda on potential faith-based contractors. Were religious organizations supplying goods and services to the federal government required to abandon their faith-based principles? For example, would they be required to hire LGBT individuals?  Would they face government penalties if they attempted to operate under the previously understood guarantees for their hiring practices?

The executive summary that accompanies the proposed rule notes the problems these conflicting rules created. “Some religious organizations have previously provided feedback to OFCCP (the Office of Federal Contract Compliance Programs) that they were reluctant to participate as federal contractors because of uncertainty regarding the scope of the religious exemption …”

The proposed DOL rule is welcome news. Few government contractors are faith-based, but those that are should be welcomed as equal participants in the government programs they are seeking to assist. Religious freedom has always been a national priority and the bulwark upon which all our other freedoms rest. Government should be the defender, not the offender, of those freedoms.